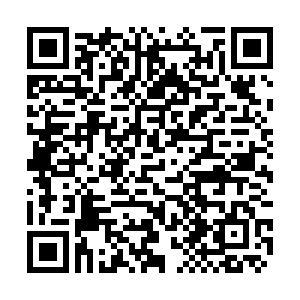 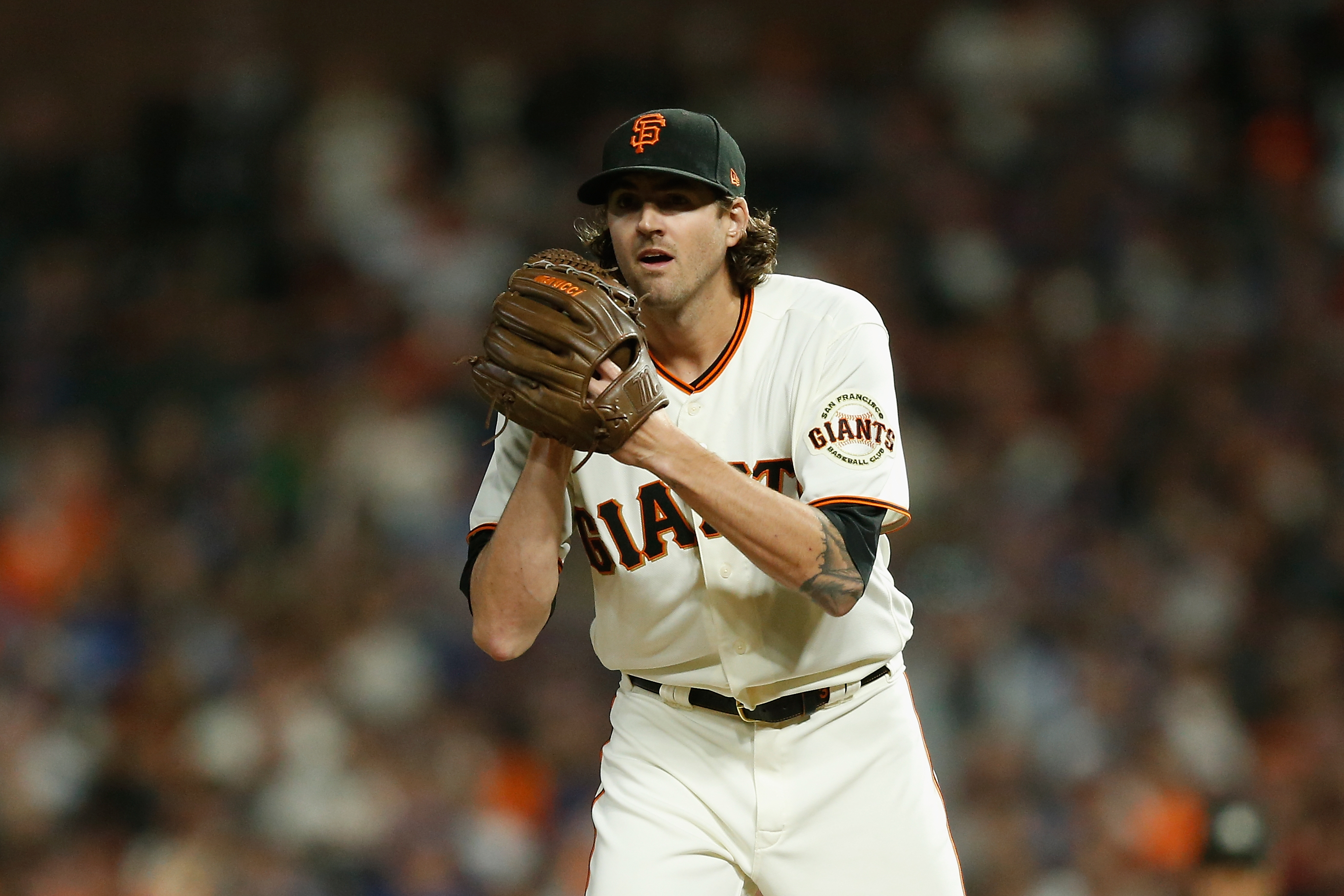 Another two big agreements have been finalized during the MLB offseason. The Toronto Blue Jays reached a five-year, $110-million contract with right-handed starting pitcher Kevin Gausman according to ESPN's Jeff Passan. The Minnesota Twins agreed with center fielder Byron Buxton on a seven-year, $100-million deal, according to Passan.

Gausman threw in 192 innings and achieved 2.81 Earned Run Average (ERA) as well as 227 strikeouts for the San Francisco Giants, meanwhile allowing only 50 walks. His excellent performance was why the Giants finished the 2021 regular season with a 107-55 record, the best in the major league.

The Blue Jays lost their starting pitcher Steven Matz, who agreed to a four-year, $44-million contract with the St. Louis Cardinals. Matz had a 14-7 record with a 3.82 ERA in 29 starts for the Blue Jays last season. It's fair to assume that Gausman could not only fill in his rotation spot, but also can do better. 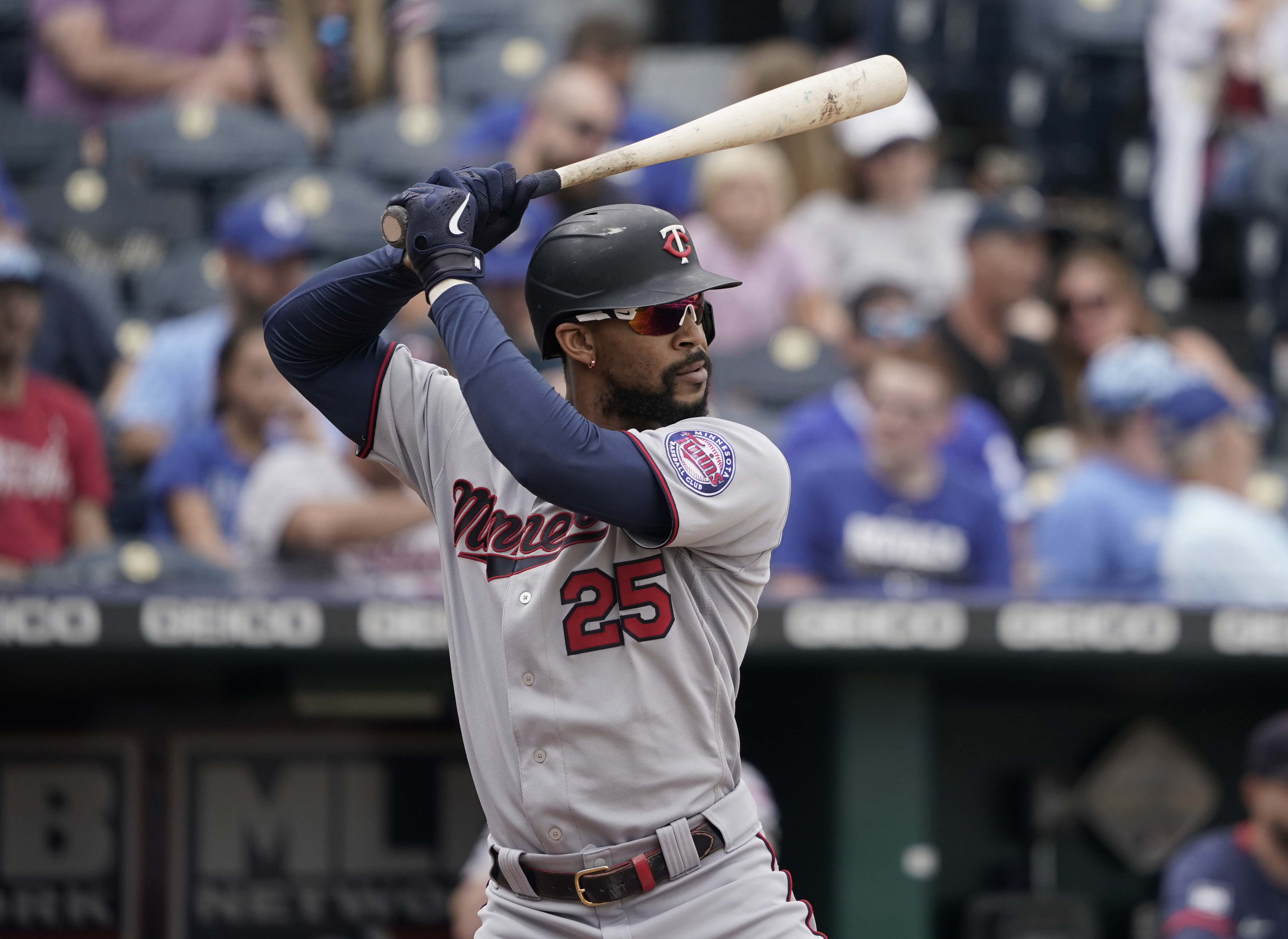 Buxton had career best performance last season by hitting .306 batting average and 19 home runs though he only played 65 games for the Twins due to injuries.

Having played seven seasons in the major league, Buxton posted a .248 batting average, 70 homers and 204 run batted ins (RBIs), but he only played 100+ games in one season. Back in 2017, he hit in 140 games for the Twins and made 511 plate appearances. He also won the only Gold Glove Award of his career in that season.