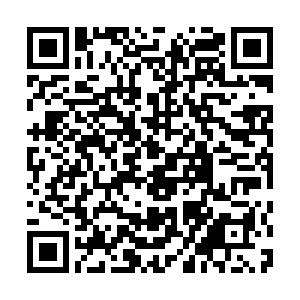 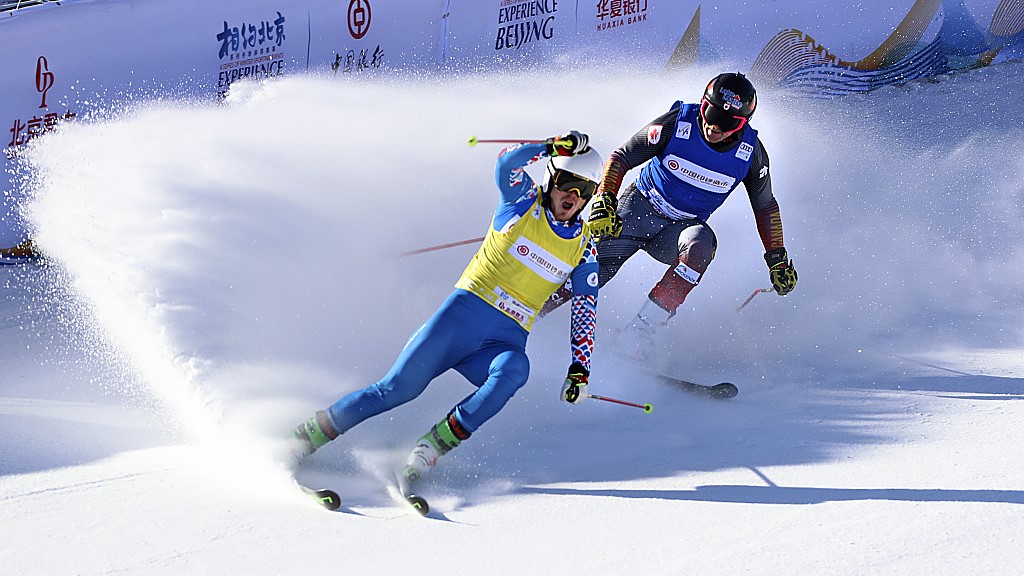 A 2022 Winter Olympic test event concluded on Sunday in Genting Snow Park, also known as Secret Garden, which will host the freestyle skiing and snowboarding events during the Winter Games in north China's Hebei Province.

The test event was conducted alongside the four-day International Ski Federation (FIS) Cross World Cup from November 25 to 28, that was attended by some 200 athletes from 19 countries and regions. The athletes and other participants got a taste of what's in store for the upcoming Winter Olympics. 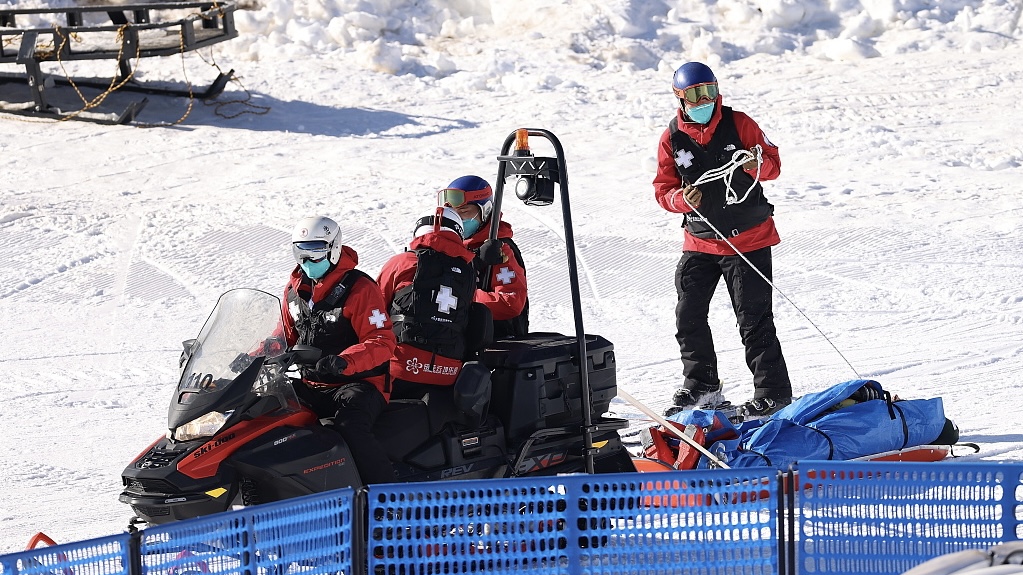 Sergey Ridzik, winner of the men's ski cross event said that he is looking forward to the Winter Games in February in Secret Garden.

"For all organizations, for snow quality, this is super, super. We have so much fun here," he said.

"It's been a good track. We've had some fun today and hope to face good racing. Hopefully, people watching it had a good time too," British athlete Charlotte Bankes said. She stood second in the women's snowboard cross event.

"We had fun, and it's great to see our spectators and Chinese people enjoying ski cross," Marielle Berger Sabbatel from France said. She took the third spot in the women's ski cross. 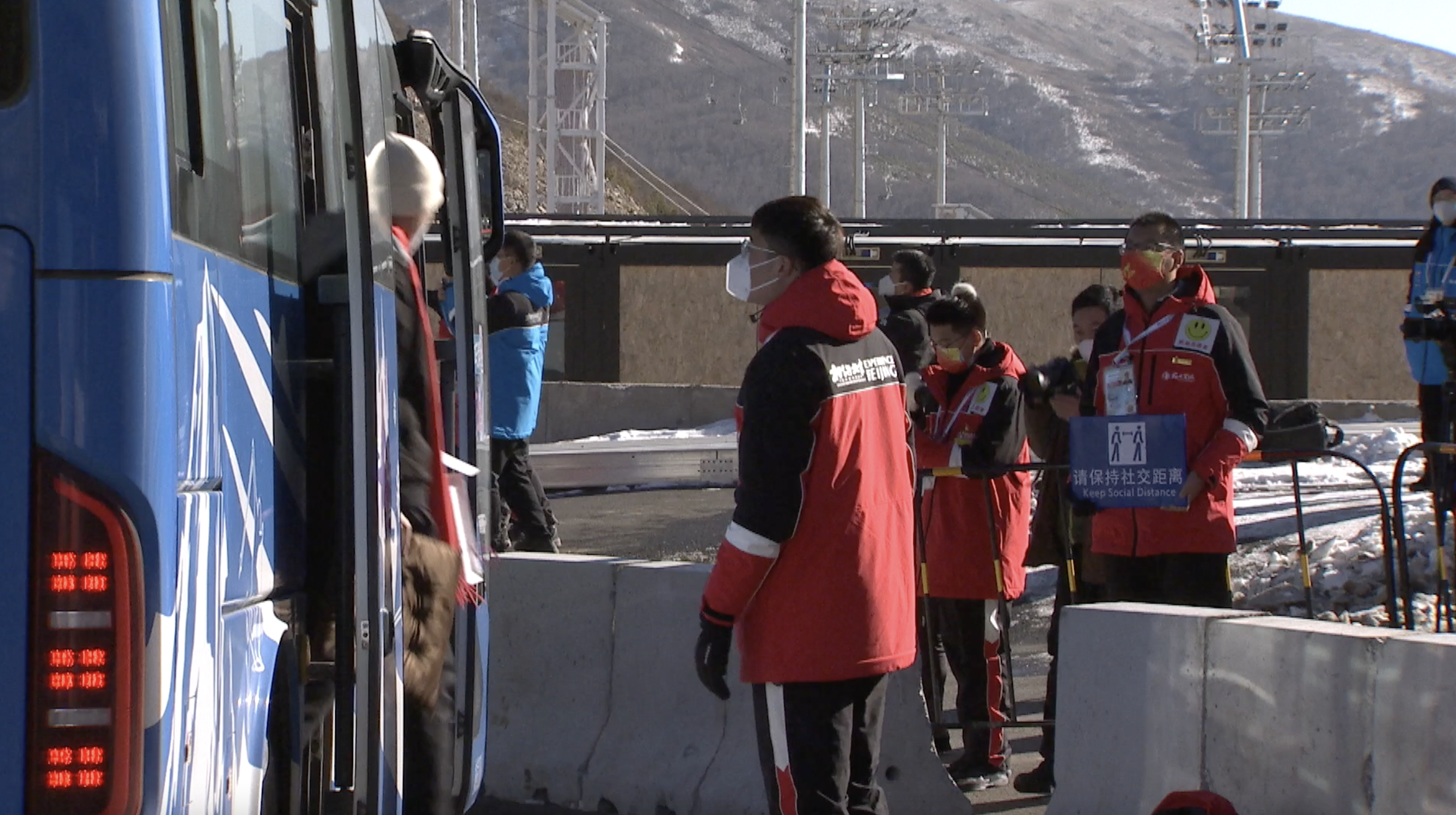 Behind all the preparations are efforts by thousands of staff and volunteers.

"Our operational teams on the slope and in different parts of the venue worked very hard, and they guaranteed smooth competition," Shu Wen, deputy director of logistics in Secret Garden, said.

He revealed that the requirements on courses at the beginning of the snow season could be more complicated, but the 1,250-meter-long cross track and the competitions were praised by IFS coordinators in Secret Garden who remarked it was the "best day ever" after the Ski Cross World Cup concluded on Saturday.

Yang Zhongtuan, media service manager said that the preparation for the test event began months ago with great efforts.

"As you can see, there are various teams working in areas of competition, the awards ceremony, medical treatment, pandemic prevention and control and broadcasting. In addition, there are venues for the media and spectators," she said. 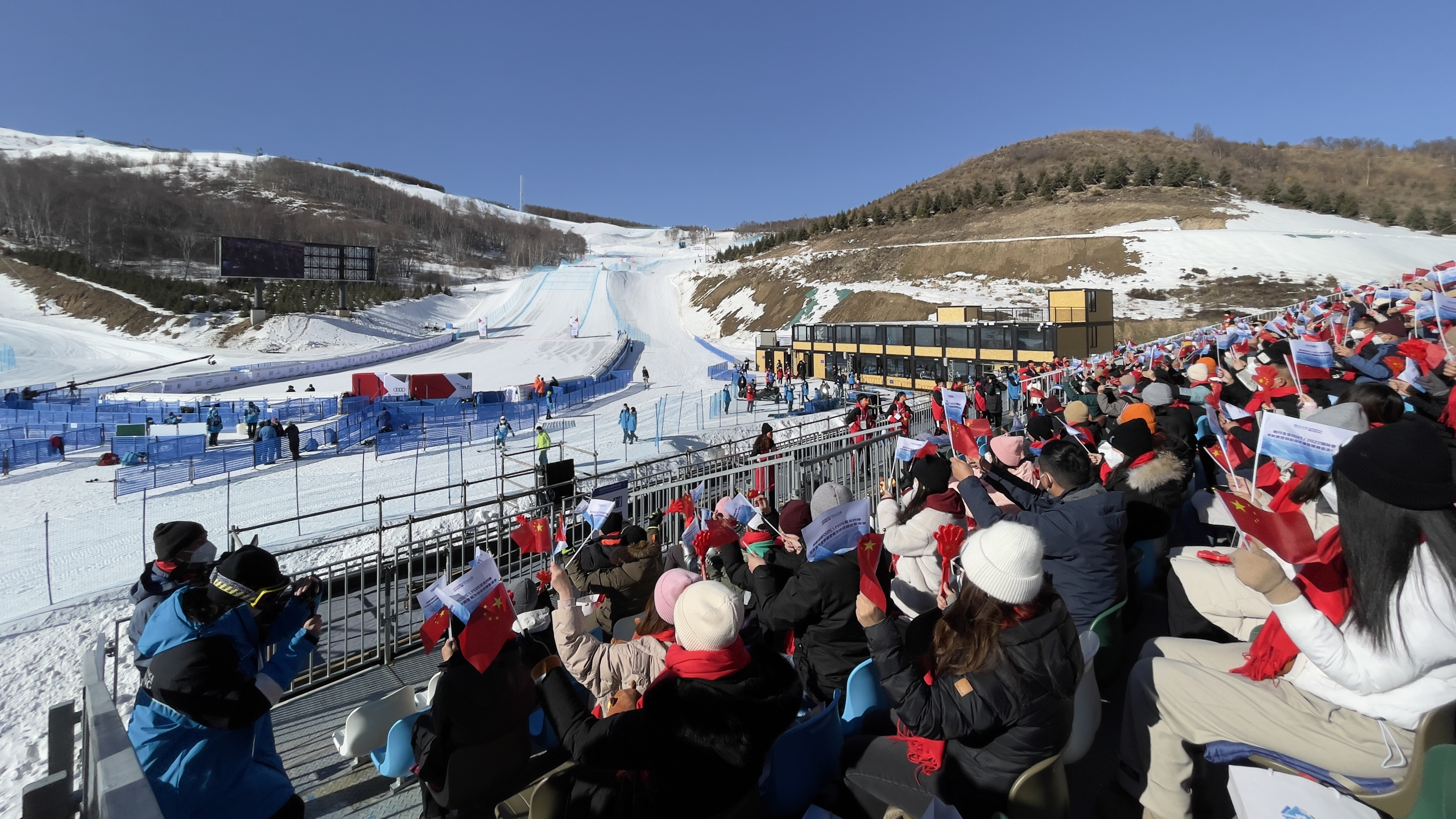 A test with some 300 local spectators from all walks of life was held on Saturday, the third day of the Cross World Cup. The ticket checking lasted for 18 minutes and the feedbacks were good, according to the venue.

Notices of "Keep social distance" were spotted in the auditorium or held by volunteers. Free facial masks and hand sanitizers were made available in key areas highlighting pandemic prevention and control preparedness at the venue. Protecting everyone's health and safety remains a priority for the Games organizers.

"The test event is highest-level international competition we held before the Winter Olympic Games. It's a chance for us to find problems and everyone is devoted to it," Yang said.