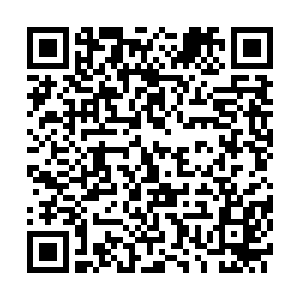 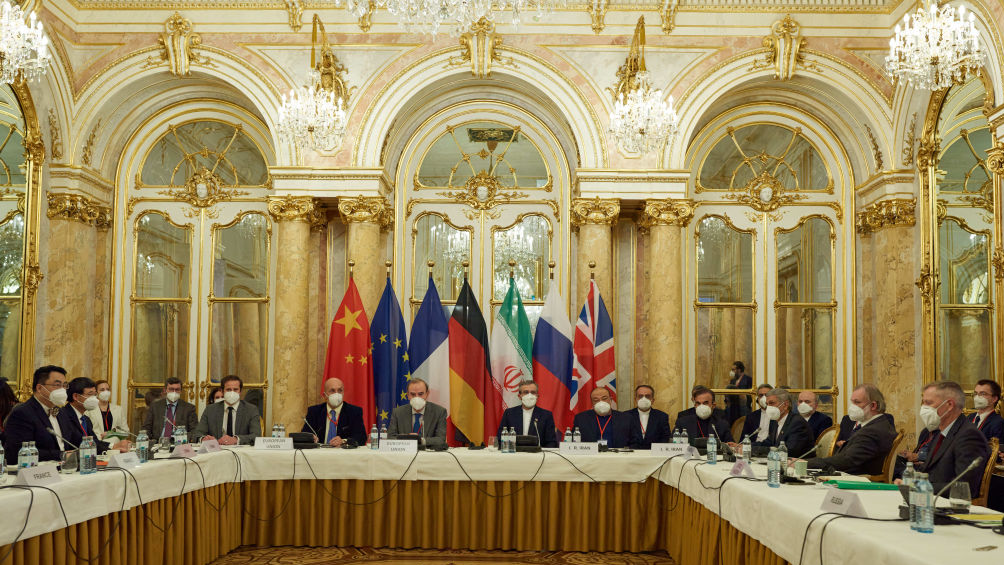 The first day of Iran nuclear talks, which began under the chairmanship of Enrique Mora, deputy secretary-general of the EU diplomatic service, has come to an end in Vienna, Austria, November 29, 2021. /Getty

The first day of Iran nuclear talks, which began under the chairmanship of Enrique Mora, deputy secretary-general of the EU diplomatic service, has come to an end in Vienna, Austria, November 29, 2021. /Getty

After a five-month break, nuclear talks have restarted between Iran on one side, and the U.S.-led team, under the auspices of the United Nations Security Council (UNSC), on the other. This follows years of false starts as a result of the U.S.-Iran face off that has threatened to totally derail the talks.

The five-year stalemate between Iran and the five members of the UNSC regarding the former's adherence to the Iran nuclear deal is an issue of global concern. The matter has exposed issues around a simmering nuclear arms race that Western superpowers have swept under the carpet by isolating a few "bad boys" for vilification and victimization.

The controversy goes back to July 2015 when Iran signed the Joint Comprehensive Plan of Action (JCPOA) with the five permanent members of the UNSC – China, France, Russia, United Kingdom and United States –and Germany, thus known as the P5+1. The nuclear deal commits Iran to a program and road map for deescalation of its nuclear program under the supervision of the International Atomic Energy Agency (IAEA), the international organization vested with the responsibility of ensuring peaceful use of nuclear energy.

The demand is based on the fear that Iran's acquisition of nuclear warheads would be an imminent threat to peace and security, both globally and particularly in the Middle East. However, this perception depends on the vantage point from which someone views the alleged threat posed by the Islamic nation. Those with no knowledge of Iran's nuclear arms development can only resort to conjecture, while those with credible information do not reveal it to the public.

This is the reason China, a member of the P5+1 team in the talks, on Monday suggested a humanistic approach to making significant progress with the deal. In its four-point proposal, China put the U.S. on the spot for igniting the crisis in the first place. Therefore, the superpower was instrumental in finding a political settlement rather than using of strong arm tactics that have so far have been counterproductive. 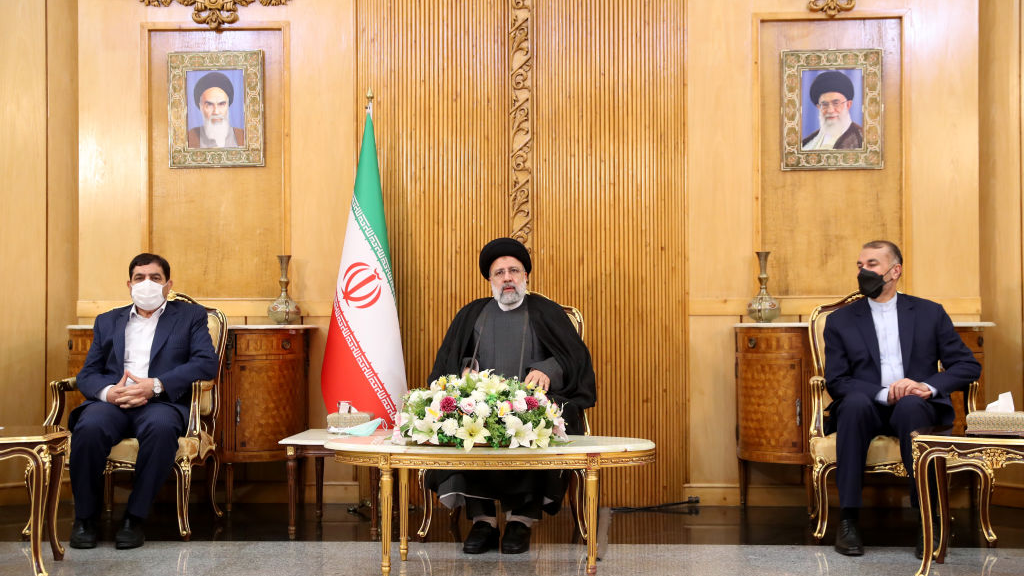 China proposed that the U.S. should lift sanctions against Iran and its partners unconditionally, uphold mutual respect between all parties in the talks, permit pragmatism and flexibility by all players and, and commit to a political settlement. This is in line with a multilateral approach to crisis management aimed at achieving a win-win outcome.

As a nuclear power, China understands that although it has the right temperament and ability to handle such deadly power, it still cannot be judgmental toward those who seek to protect themselves in a similar way.

In addition to the U.S. sanctions which have ruined Iran's economy, the occasional bombing and sabotage of Iran's nuclear facilities and the killing of its key nuclear scientist in 2002 has made the country even more resentful of denuclearization demands and made it even more recalcitrant in its resolve to pursue its nuclear arms program.

The U.S. should be the last country to pressurize and punish Iran for its nuclear program. The superpower holds the dubious distinction of being the only country in the world that has used nuclear power. It is estimated that the twin atomic bombs dropped on the Japanese towns of Hiroshima and Nagasaki on August 6 and 9, 1945 respectively killed up to at least 226,000 people, majority of whom were civilians.

To countries like Iran, it would seem that only a select group of countries are mature enough to responsibly possess nuclear weapons, or even use them if such an eventuality arose. It is a status quo that the IAEA should address and create a level playing field in setting the conditions for developing and possessing nuclear arms.

Well, what is good for the goose is good for the gander. The international community must agree on the total elimination of nuclear weapons, a process that the U.S. and its allies are well positioned to lead.

Moreover, we must also interrogate the reasons why countries like Iran feel insecure and are ready to invest billions of dollars to own nuclear weapons. It definitely has to do with skewed geopolitics where the strong seem to have the right of way regardless of the feelings of weaker nations. It is the realization that Western superpowers seem to have an inordinate level of influence and power in the affairs of other countries and regions to the point of determining their destiny.