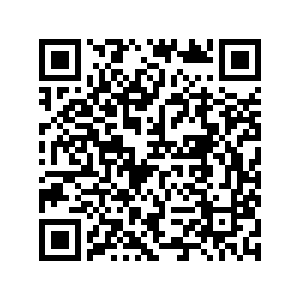 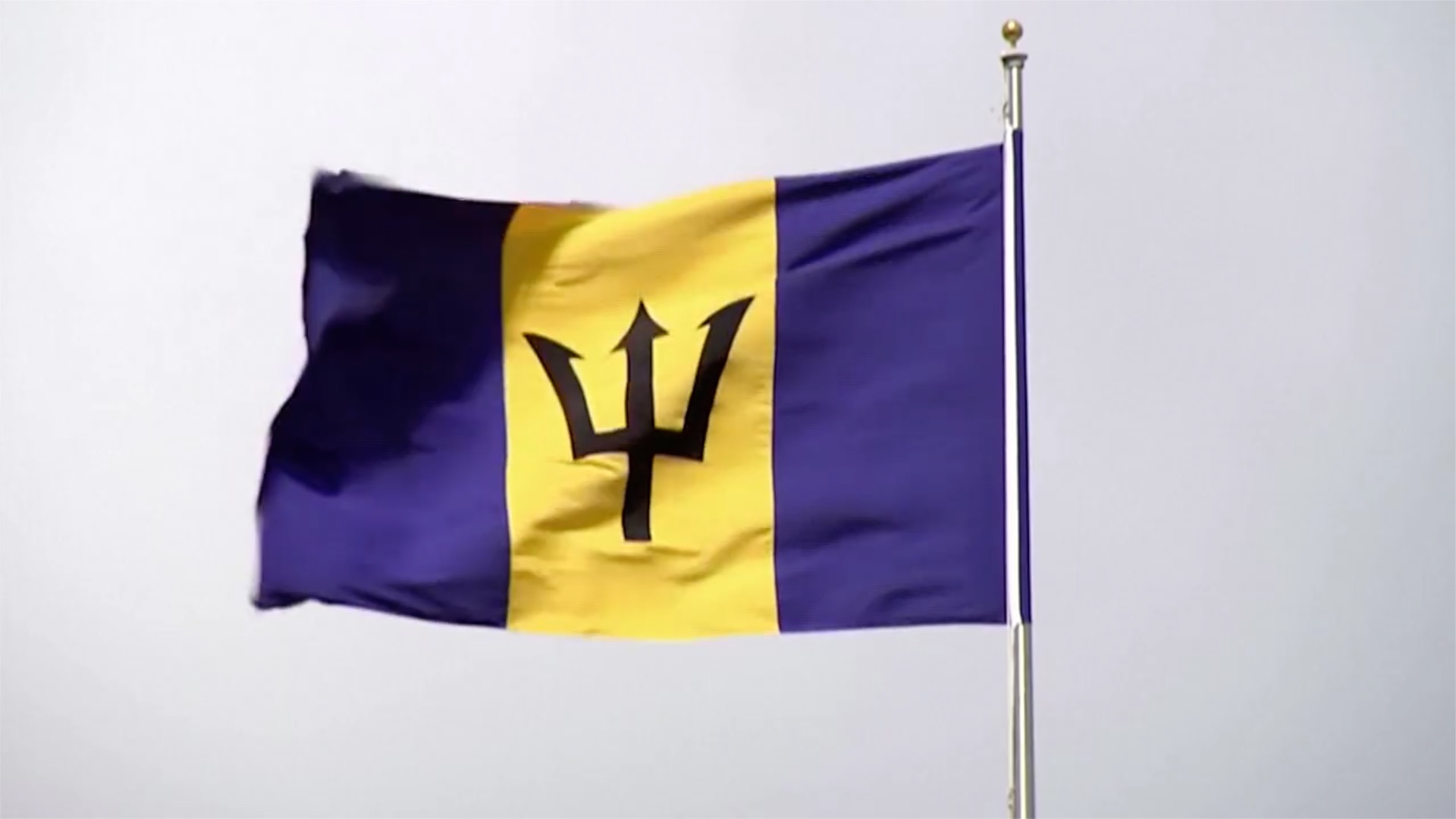 Barbados officially removed the UK's Queen Elizabeth II as its head of state and became a new republic on Tuesday. Sandra Mason was sworn in as the first president on the same day. Queen Elizabeth II sent the country her "warmest good wishes" for "happiness, peace, and prosperity in the future."