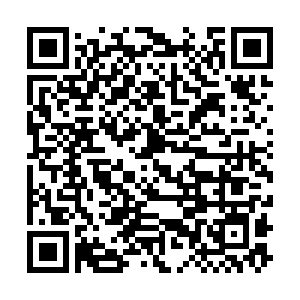 The Beijing Winter Olympics is not a stage for political shows and manipulation, and politicians' boycott will not stop China from holding a streamlined, safe and splendid Olympic gala, Chinese Foreign Ministry spokesperson Wang Wenbin said on Monday.

Wang made the remarks in response to the report that the administration of U.S. President Joe Biden may announce in late November that no U.S. government officials will attend the Beijing Winter Olympics, and a few Western countries claimed they were considering launching a boycott altogether.