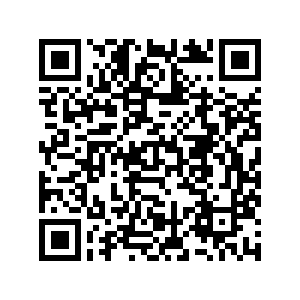 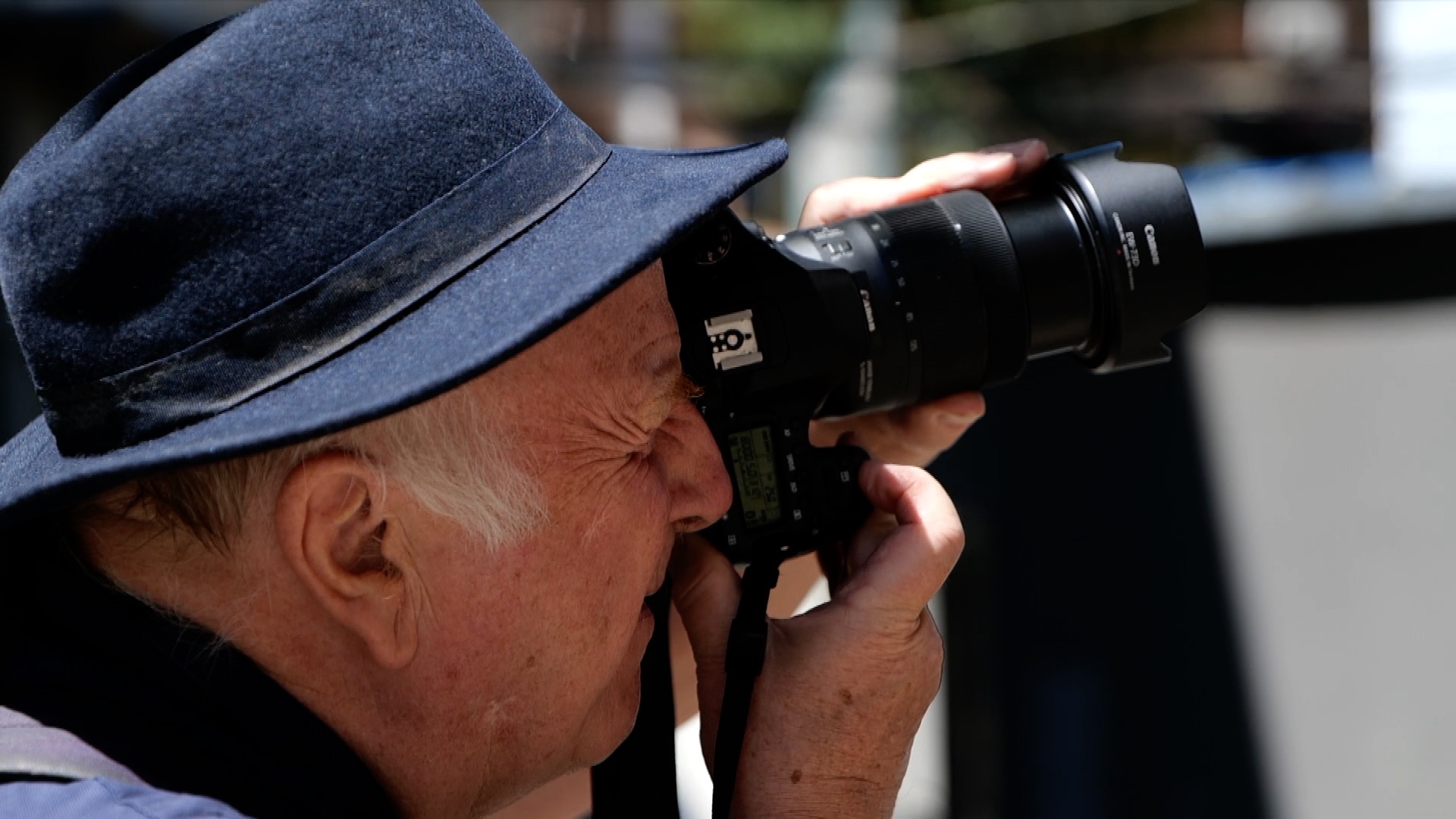 When Scottish photographer Bruce Connolly first arrived in Beijing in 1987, he found it was like stepping back in time. The whole country was still in the early stages of development and opening up. But over 30 years later, he has seen China change dramatically around him. Luckily, he's had his trusty camera with him throughout the years, documenting every step of the way.

Connolly first came to China as part of an around-the-world train journey that took him from Glasgow to the country's Hong Kong Special Administrative Region (HKSAR). During the two-day Beijing to Guangzhou leg, Connolly didn't see one piece of modern mechanization as he looked out over the fields of rural China. "It was donkeys pulling carts, bicycles, people working the paddy fields," he said.

However, even at that time, he realized that he had arrived in a country that was about to change fast. "This was confirmed on the final train from Guangzhou to Kowloon," he said, explaining that when the train rolled up to the bright lights of Shenzhen, he couldn't believe he was still in China.

"It was one of those moments of enlightenment where you thought; China is going somewhere." This moment was the beginning of a lifelong love for a country wildly different from what a youthful Connolly had originally pictured. "The images we had of China in my schooldays… I'm not saying that we had a negative image of China, but we didn't really have any images of the vastness of the country, the diversity, nothing."

Now, over 30 years since he first arrived here, Beijing is where Connolly calls home. While he has had many jobs, from teacher to broadcaster to writer, he is perhaps best known for his photography. These days, he spends much of his time revisiting places he discovered many years ago, photographing them as they are today.

In this episode, CGTN joins Connolly as he re-documents the alleyways around Beijing's historically famous Qianmen area. When he first explored it in the early '90s, it was dilapidated and in need of serious repair. Now, the tiny alleyways known as hutongs that join up with the nearby canal have all been renovated, much to Connolly's delight. "It was fascinating then, but today, it's even more fascinating," he said.

Watch the full episode, My Second Home, on the CGTN app or on YouTube.