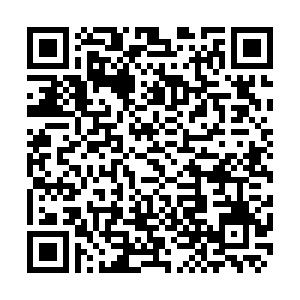 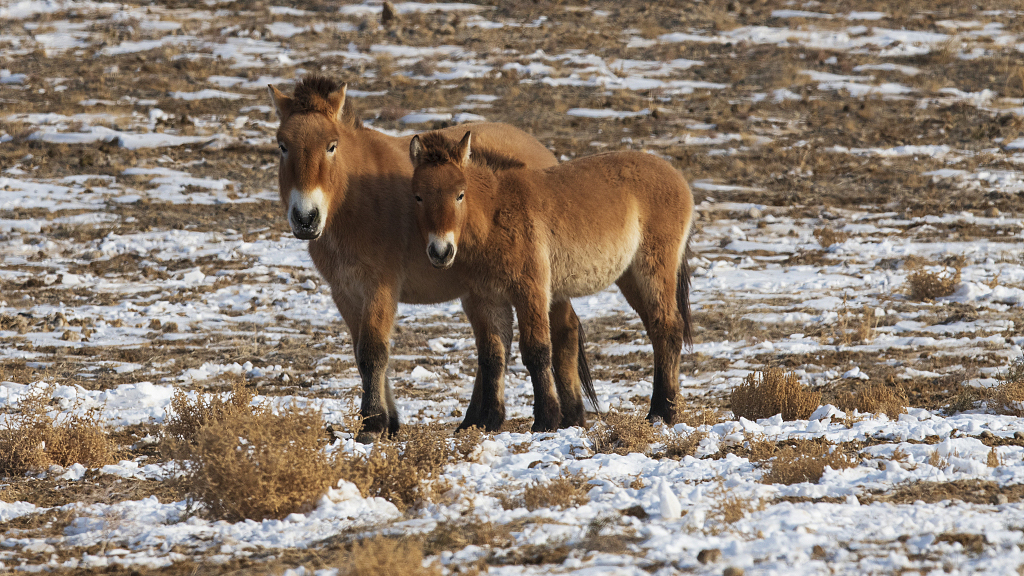 The population of the Przewalski's horses in China has reached over 700, according to the National Forestry and Grassland Administration of China.

The species became extinct in the wild in China in the early 1980s, and the Chinese government started to re-introduce the horse breed in 1984.

In 1986, the Xinjiang Wild Horse Breeding and Research Center was set up for breeding and rewilding of Przewalski's horses and, after years' efforts, it has made breakthroughs in releasing them into the wild.

"The Przewalski's wild horse is now the only surviving wild horse breed in the world. It preserves genes from 60 million years ago, making it an important part of biodiversity," said Yang Jianming, director of the center.