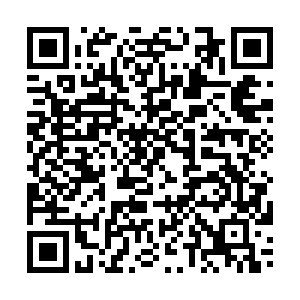 The official manufacturing Purchasing Manager's Index (PMI) rose to 50.1 in November, the first expansion after 49.2 in October and 49.6 in September, data from the National Bureau of Statistics (NBS) showed on Tuesday. 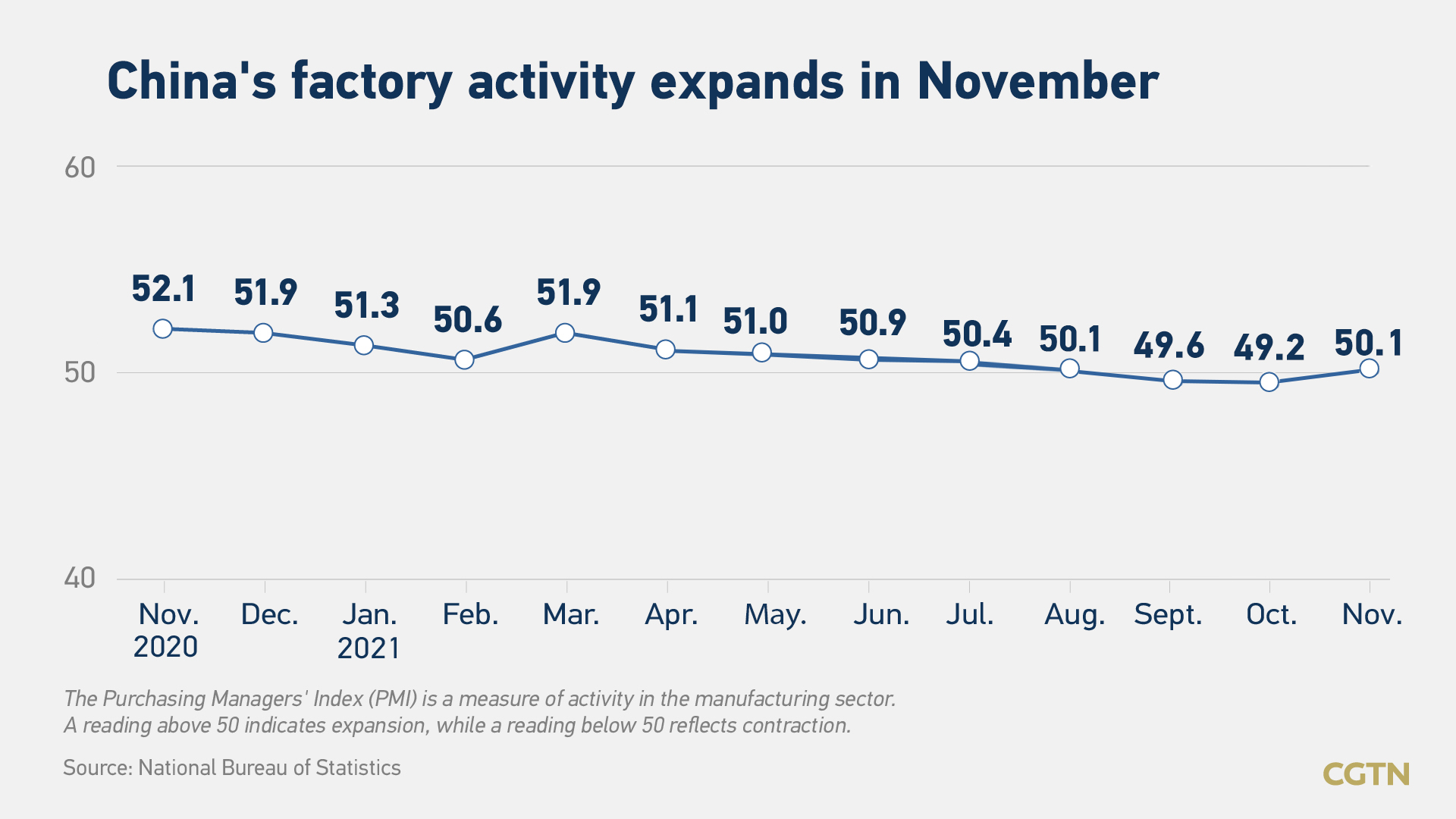 The figure from the NBS was above analysts' expectation of 49.6, according to Reuters, and it also beat the median estimate of 49.7 in a Bloomberg survey of economists.

"A series of recently introduced policies and measures to ensure energy supply and stabilize market prices has been proven to be effective," said Zhao Qinghe, a senior statistician at the NBS.

"Power rationing eased somewhat in November, while prices for some raw materials dropped significantly, driving an expansion in manufacturing PMI," he said.

"The exports and imports indices continued to rise thanks to the global economic recovery and Christmas shopping season in Western countries," said Zhao. The new export order index and import index increased to 48.5 and 48.1, respectively, in November.

The official non-manufacturing PMI, which measures activities in the construction and services sectors, fell to 52.3 in November from 52.4 in October, according to NBS. It was above Bloomberg's prediction of 51.5 and has expanded for three consecutive months.

The recovery of the services sector has slowed down as consumer activities were dampened by sporadic virus outbreaks, according to Zhao. The services sub-index stood at 51.1 in November, with a decrease of 0.5 percentage points from the previous month.

The official composite PMI, which includes both manufacturing and services activities, stood at 52.2, up from 50.8 in October, NBS data showed.