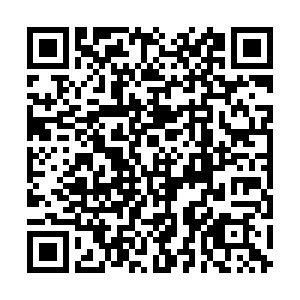 Chinese and Indonesian defense ministers agreed on Tuesday to promote the two countries' military-to-military ties and improve cooperation mechanisms during a virtual meeting.

Chinese State Councilor and Minister of National Defense Wei Fenghe said both countries should oppose the Cold War mentality, properly handle conflicts, and safeguard the peace and stability of the Asia-Pacific region.

He praised the friendly ties between both countries in cooperation in various fields and their deepened comprehensive strategic partnership.

Indonesian Defense Minister Prabowo Subianto, for his part, said that the Indonesian armed forces are also willing to enhance high-level exchanges with the Chinese side, step up cooperation and multilateral coordination in fields such as joint military drills and personnel training, and elevate the relationship between the two militaries.