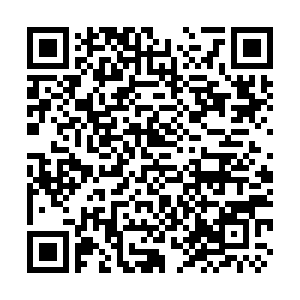 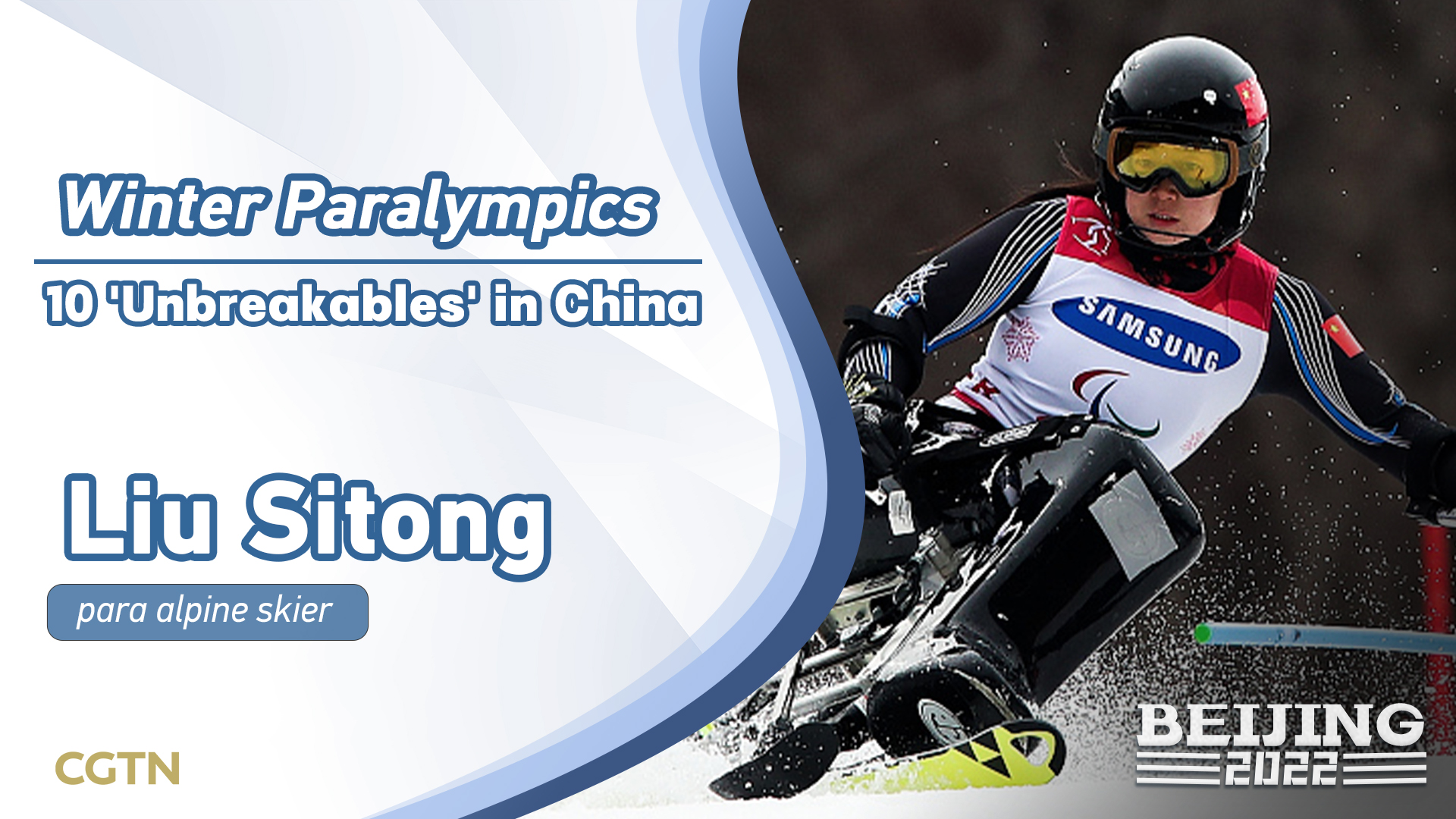 When Liu Sitong tentatively set foot in the Jeongseon Alpine Centre in Pyeongchang, South Korea in March 2018, she was exploring an uncharted territory, both figuratively and literally. "I didn't know much about skiing at that time," recalled the 27-year-old, who was the first and only Chinese para alpine skier at the winter Paralympics.

Having lost her right leg in a traffic accident when she was only 4 years old, Liu relished the challenge of overcoming difficulties that would have crushed an ordinary person of her age. She worked herself up to be a brilliant hand cyclist, and emerged triumphant in two consecutive national games for persons with disabilities for her home Liaoning Province in northeast China.

Her talent caught the eye of a ski instructor and she was recommended to China's newly-built para alpine national team, which aims to turn a large roster of inexperienced beginners into a formidable force at the Beijing 2022 Winter Paralympics. 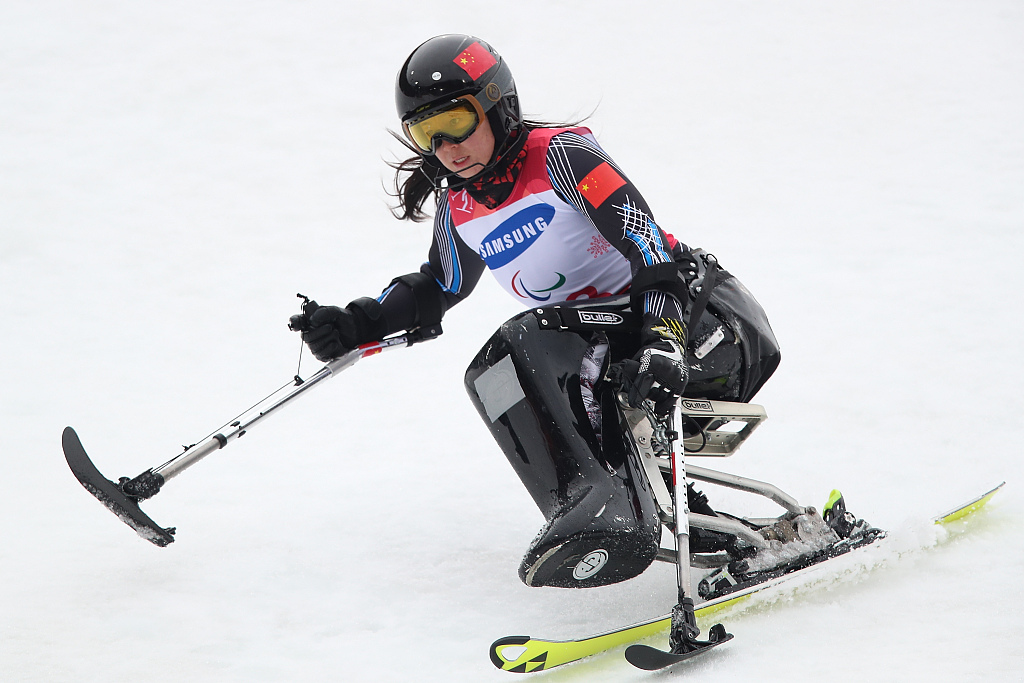 Liu Sitong of China in action during the alpine skiing event at the Paralympic Winter Games in Pyeongchang, South Korea, March 18, 2018. /CFP

Liu Sitong of China in action during the alpine skiing event at the Paralympic Winter Games in Pyeongchang, South Korea, March 18, 2018. /CFP

Although Liu only started learning skiing in late 2016, a spark of genius coupled with a rigorous training schedule helped her finish sixth in the women's sitting slalom at Pyeongchang 2018, her first major tournament. A year later, she proved her sensational Winter Paralympics breakthrough was no fluke after finishing sixth in the same event again at the World Para Alpine Skiing Championships.

"What attracts me most about this sport is the feeling of freedom in the mountains and the ability to master the speed in the snow. Alpine skiing combines speed and skill perfectly. It is both exciting and elegant," said Liu.

The Chinese trailblazer's unbelievably impressive progress continued at an even faster pace after the arrival of Italian coach Dario Capelli, who was credited to play a vital role in coaxing the best from Liu.

With Capelli at the helm, Liu has emerged as one of the top para alpine skiers in the world since 2019, winning several titles at the International Ski Federation (FIS) Para Alpine Ski World Cup and the World Para Alpine Skiing Southern Hemisphere Cups. 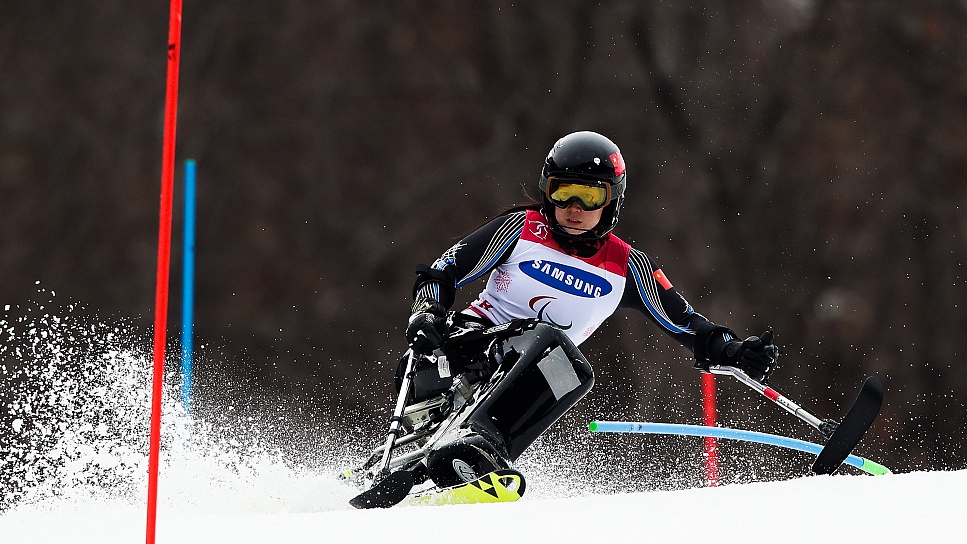 Liu Sitong of China competes in the alpine skiing at the Paralympic Winter Games in Pyeongchang, South Korea, March 18, 2018. /CFP

Liu Sitong of China competes in the alpine skiing at the Paralympic Winter Games in Pyeongchang, South Korea, March 18, 2018. /CFP

"I've been training extremely hard every day, working tirelessly to achieve good results in the Beijing Games," said Liu, who is part of a promising Chinese para alpine team that boasts a fresh wave of up-and-coming prospects.

Liu's teammate Zhang Mengqiu has bagged a few gold medals in the women's standing races at the World Cups, while Zhang Wenjing also came out on top at several tournaments before the advent of COVID-19. No wonder Capelli is brimming with confidence ahead of the much-anticipate showpiece event in February next year.

"The venue is ready. The slopes are very nice, very technical and very challenging. I think it will be a wonderful Paralympic Winter Games," beamed Capelli. "Because of this pandemic, this year we haven't been overseas, so no World Cup, but we used this time for training and improved a lot. I have had a lot of time to follow everyone. I'm satisfied."

For Liu and her mates, with less than three months until the Beijing 2022, a new chapter of their fledgling careers is about to begin.