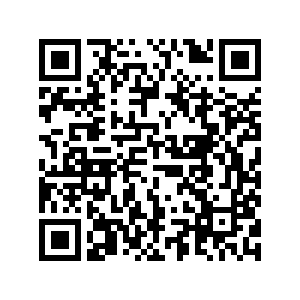 Americans are now split in their views on the Afghanistan War, which spanned the administrations of presidents George W. Bush, Barack Obama, Donald Trump and Joe Biden.

The great human and financial cost of the war has dramatically shifted American public opinion on whether it was a mistake for the U.S. to send troops into the Asian country nearly 20 years ago, according to a Gallup poll conducted in July 2021, a month before the final withdrawal of U.S. forces.

The result is in contrast with most of the readings over the past two decades, which found Americans were generally more positive than negative toward U.S. operations in Afghanistan. 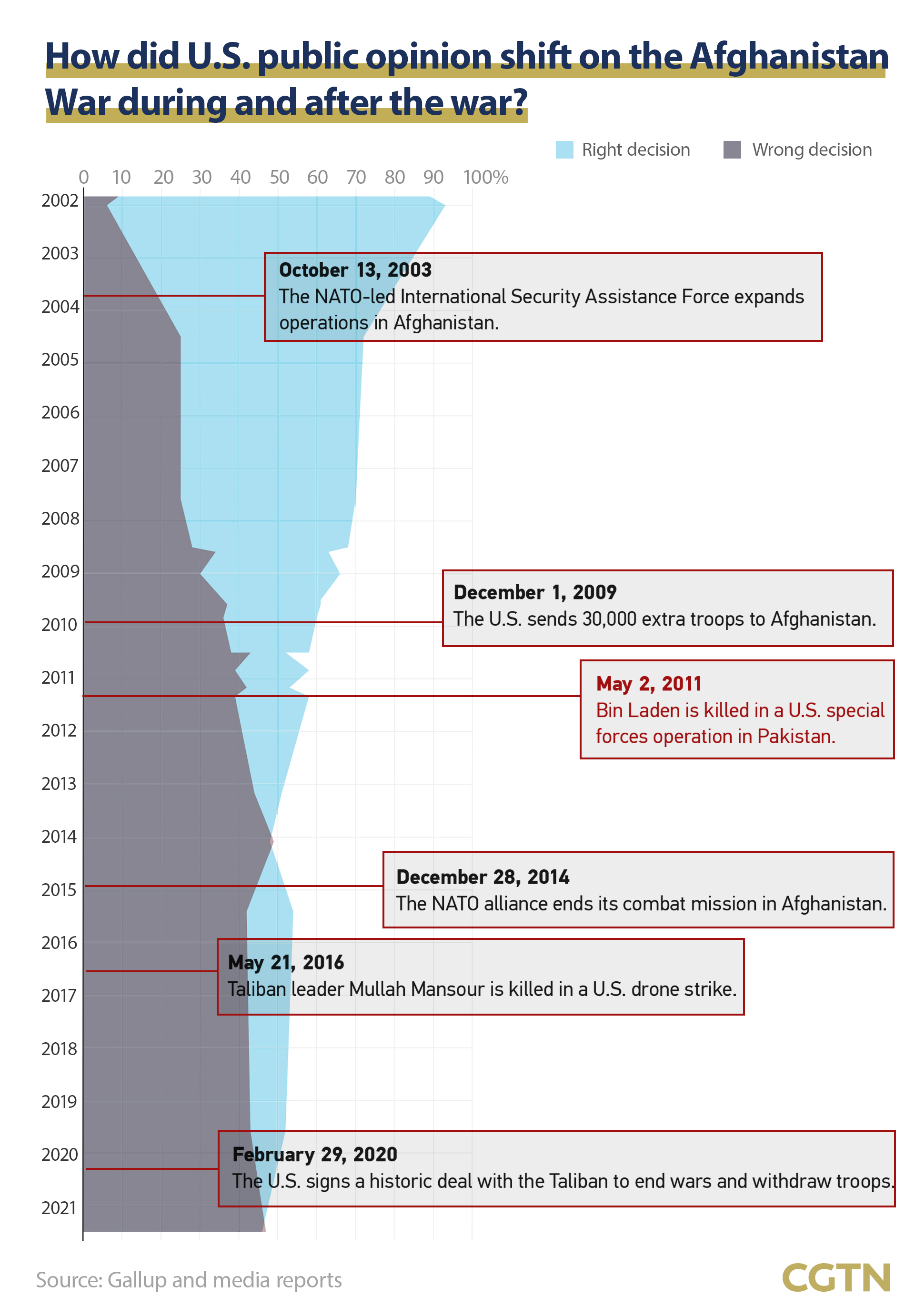 Views on the nation's longest war have evolved over the 20 years since it began in October 2001, when the U.S. public largely supported it. In early 2002, a record-high 93 percent of Americans said it was not a mistake to have sent troops to Afghanistan. Between 2004 and 2013, majorities continued to hold this belief, albeit in declining numbers. In 2014, U.S. adults were for the first time as likely to say it was a mistake as to say it was not; however, public opinion once again tilted against it being a mistake in 2015 and 2019. This year's reading is on par with the 2014 finding.

The war has caused 46,319 civilian deaths, according to the Costs of War Project conducted by the Watson Institute at Brown University. In the first half of 2019 alone, there were 363 confirmed deaths due to the U.S. bombs in Afghanistan, including 89 children, according to the New York Times.

Yet, the death toll is possibly higher due to unaccounted deaths by "disease, loss of access to food, water, infrastructure, and/or other indirect consequences of the war."

The U.S. and its NATO allies have deployed hundreds of thousands of troops in Afghanistan. U.S. Defense Department data show at one point, 98,000 U.S. troops and more than 130,000 soldiers from 50 NATO and partner nations were deployed in the country. The war has cost the lives of more than 2,400 American troops. The number of Afghan troop fatalities, on the other hand, is much higher, with the death toll estimated to have reached over 71,800 since 2007. And the military expenses from 2001 have exceeded $2.26 trillion. 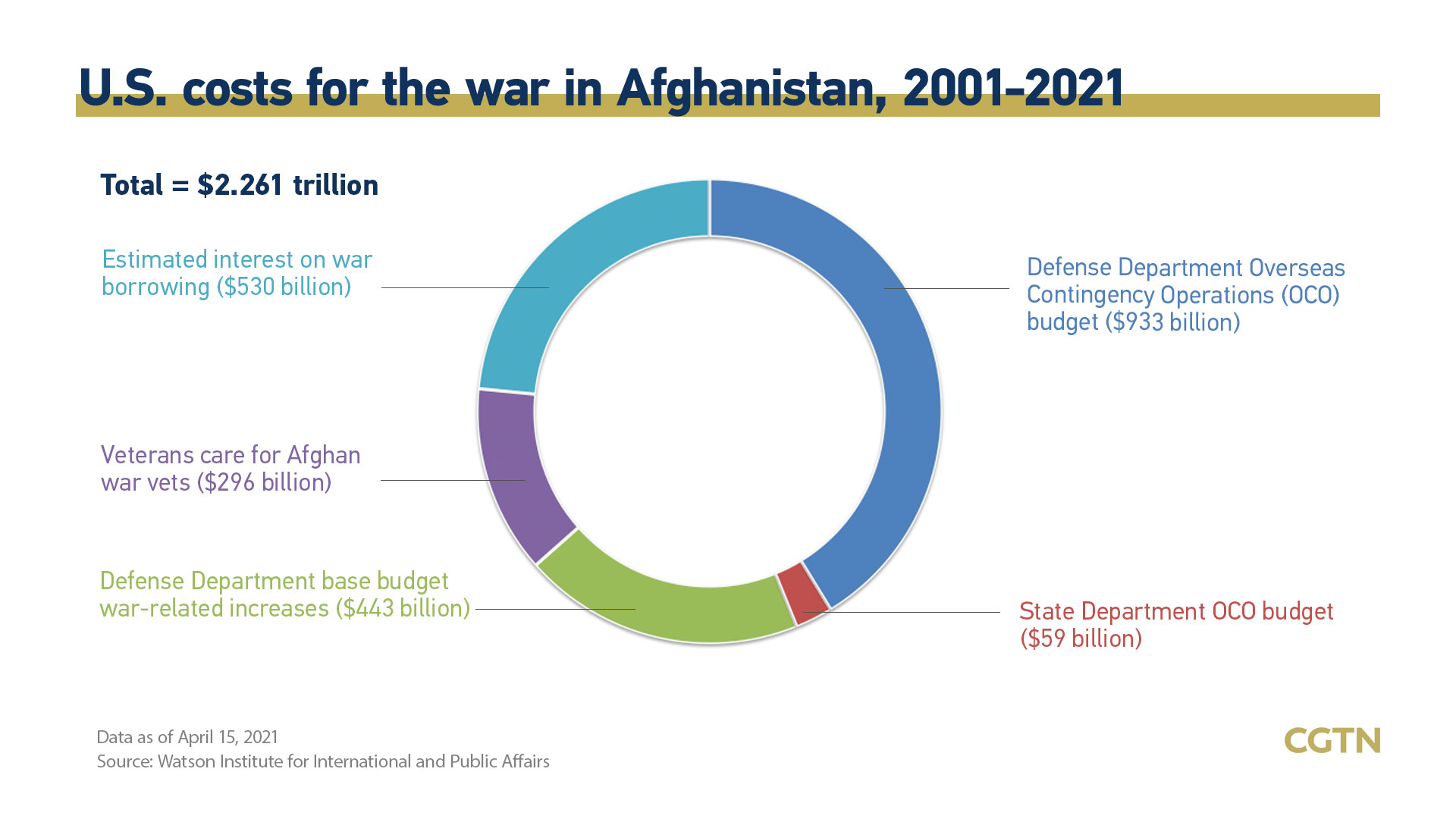 The shift in public opinion during the course of war is not new to the country. The Iraq War started with more than 70 percent of Americans agreeing that it was a right decision in 2003. 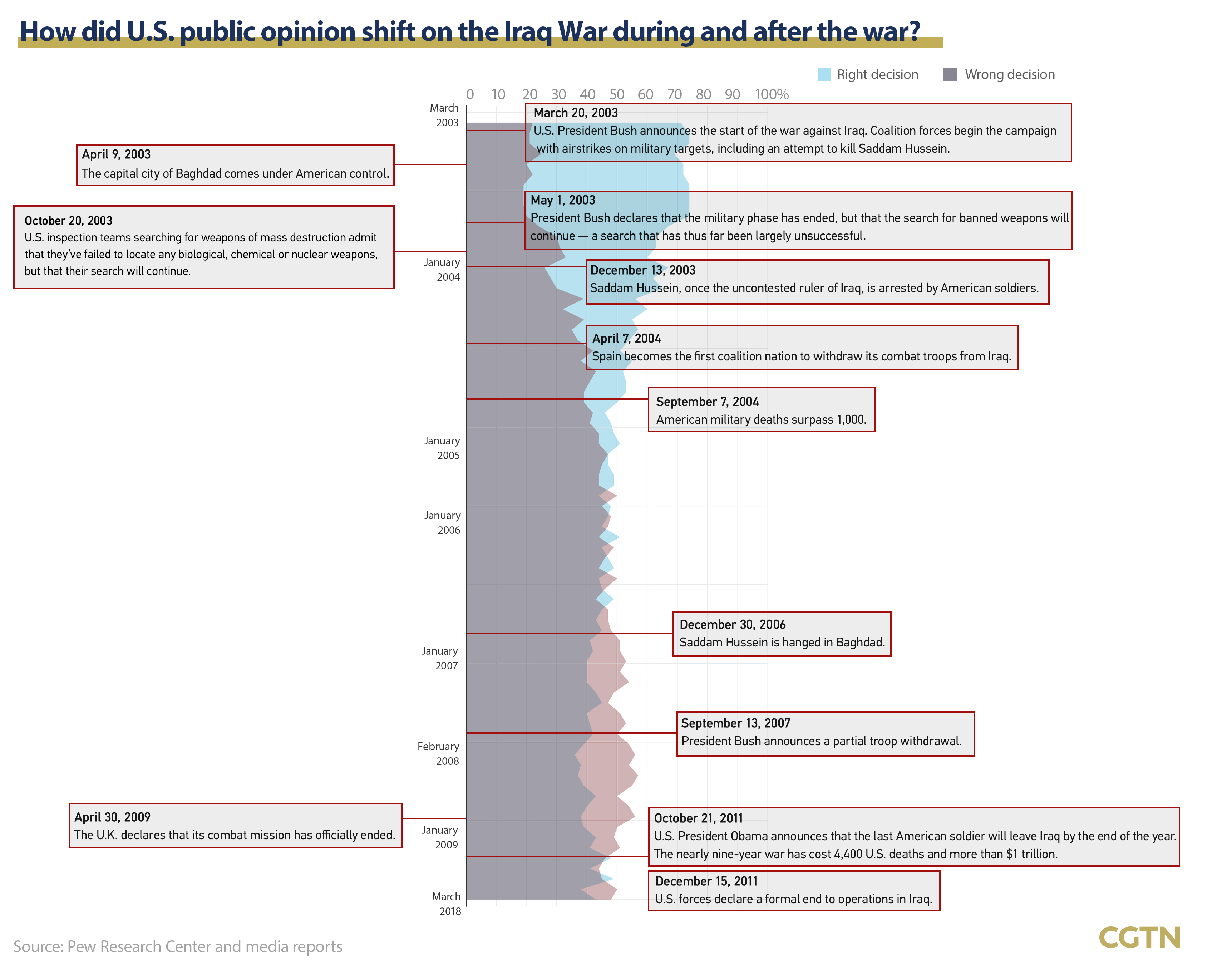 Despite the general opposition of the international community, U.S. troops still invaded Iraq without a legal basis.

The Bush administration claimed Iraq was hiding weapons of mass destruction but none were ever found. The conflict tore the country apart and hundreds of thousands lost their lives. Millions more were displaced.

The occupying U.S. forces seriously violated international humanitarian principles and created multiple "prisoner abuse cases," according to a report published by the China Society for Human Rights Studies (CSHRS). After the U.S. military announced its withdrawal from Iraq in 2011, local warfare and attacks in the country have continued. The U.S.-led coalition forces have used a large number of depleted uranium bombs and shells, cluster bombs and white phosphorus bombs in Iraq, and have not taken any measures to minimize the damage these bombs have inflicted upon civilians.

According to the United States Environmental Protection Agency, depleted uranium is both a toxic chemical and radiation health hazard when inside the body. Yet, there are still 25 million mines and other explosive remnants that need to be removed, according to a United Nations estimate.

The United States has repeatedly waged aggressive wars and justified the invasions with humanitarian intervention. In the 245-year history of the country, the United States has never been war-free for a stretch of more than 20 years. After World War II, from 1945 to 2001, among the 248 armed conflicts worldwide, 201 were initiated by the United States, accounting for 81 percent of the total number, according to the CSHRS report.