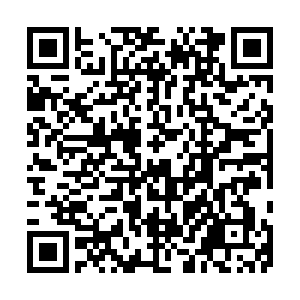 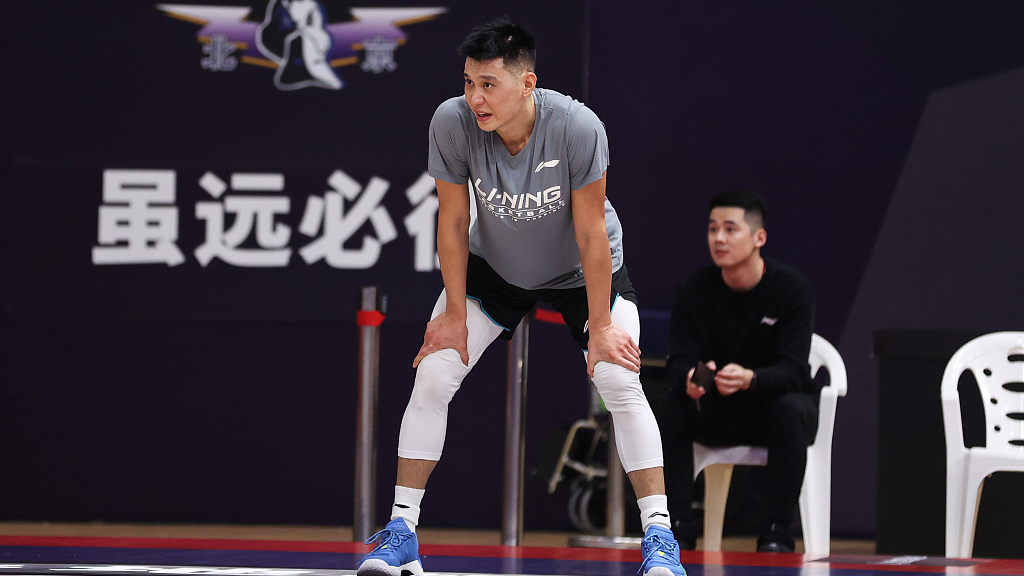 NBA champion Jeremy Lin has closed on his registration for the 2021-22 Chinese Basketball Association (CBA) season, as well as his contract with the Beijing Ducks, the club confirmed on Tuesday.

Lin will be able to make the rest of the season, as he missed the first stage after catching COVID-19.

The second stage will be held from December 25 to January 28, 2022, in two locations, Chuangchun City in northeast China's Jilin Province and Zhuji City in the eastern Zhejiang Province, announced the league's governing body on Tuesday.

Lin first joined the Ducks in 2019, after winning the NBA championship title with the Toronto Raptors. He averaged 22.3 points, 5.7 rebounds, 5.6 assists and 1.8 steals in all 39 appearances in the 2019-20 season, and led the team to a semifinal finish in the playoffs.

He joined the Santa Cruz Warriors in the following season, hoping to rejoin the NBA where he rose to fame and was given the title "Linsanity" in 2012 with the New York Knicks, but fell short on the pursuit.

Lin announced his return to the Ducks in June 2021, but missed the first part of the league as he contracted COVID-19 in August.

The Beijing Ducks currently rank ninth among 20 teams in the league with eight wins and five losses.