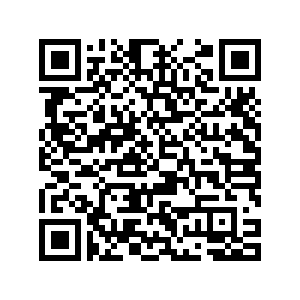 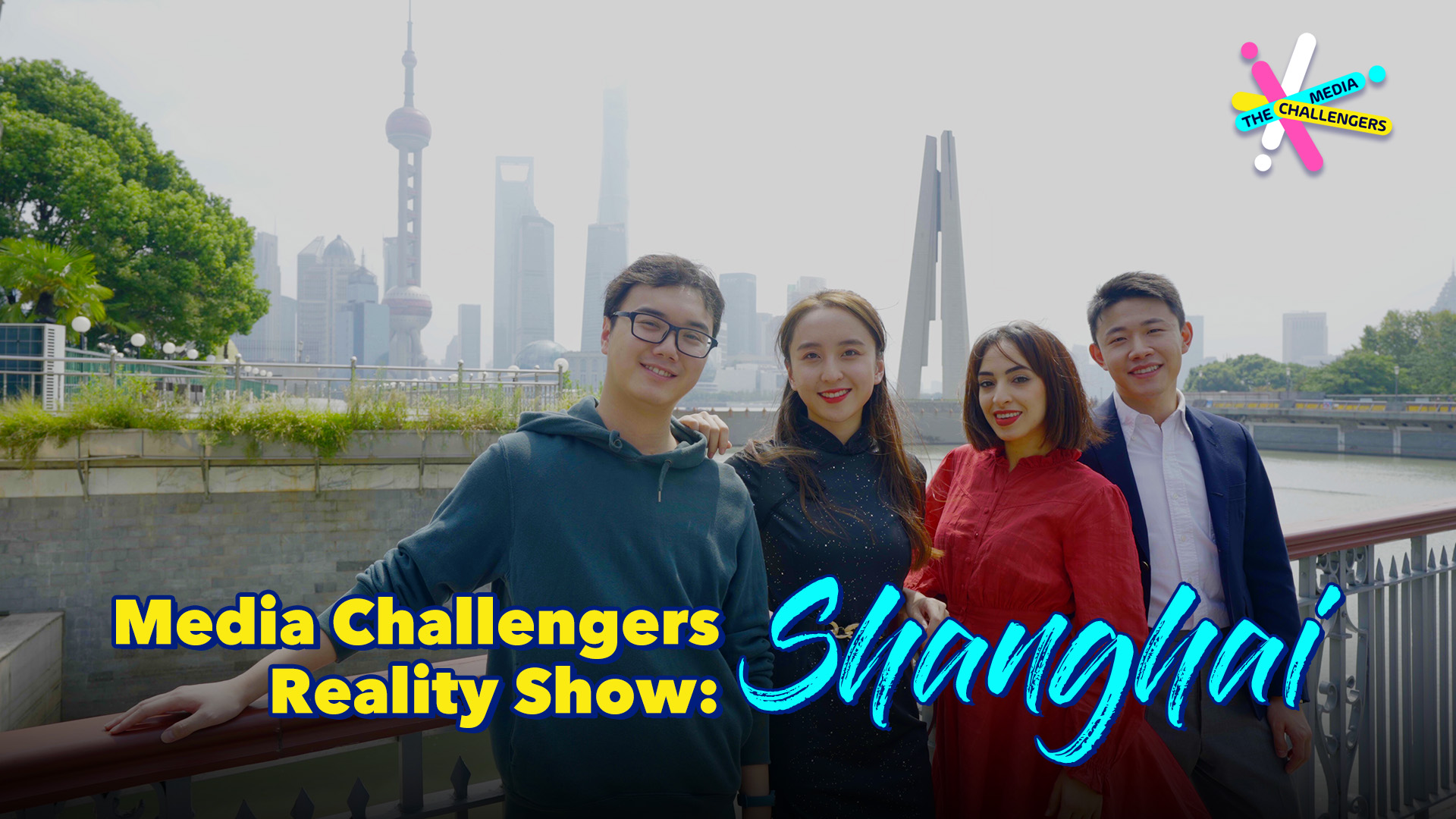 Traditional Hanfu clothing, Chinese anime, iconic buildings and a quarrel on the streets.

The Media Challengers Shanghai Team spent four days in September exploring the mega city while completing a series of livestreaming and video-producing tasks before heading to southern China's Sanya City for the campaign's finale. How did the four candidates cooperate with their online overseas teammates to present a fantastic livestream show on Chinese culture? When arguments and debates occurred during video creation, how did they stop the team from falling apart? Check out this episode of The Media Challengers Reality Show series.