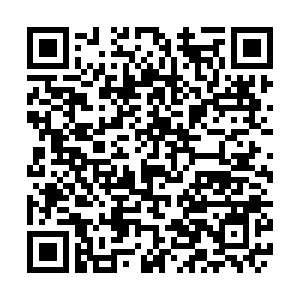 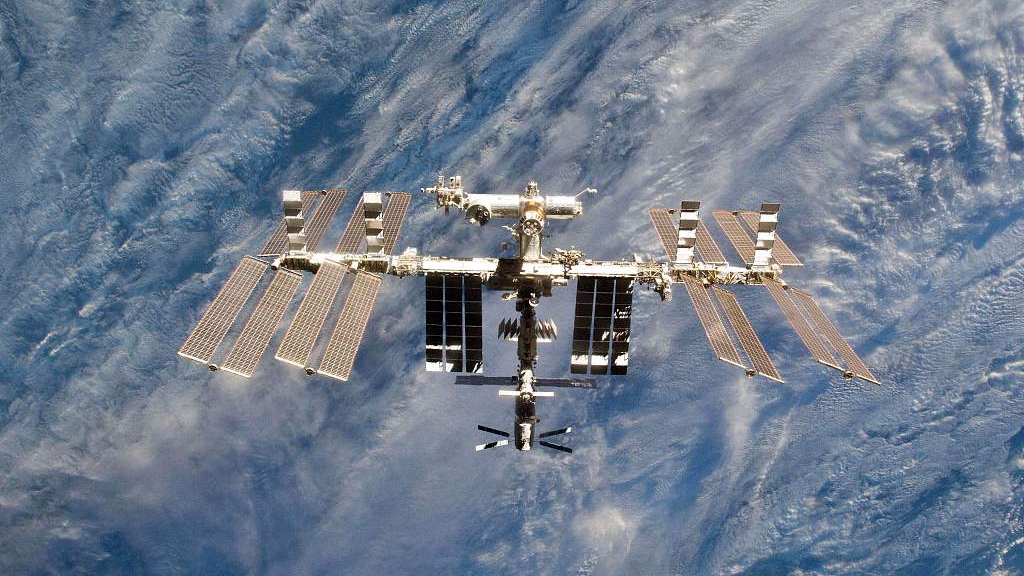 NASA early Tuesday postponed a spacewalk outside the International Space Station (ISS) by two of its astronauts after receiving a "debris notification" for the orbital outpost.

Astronauts Thomas Marshburn and Kayla Barron had been due to head outside the space laboratory later Tuesday on a six-and-a-half-hour spacewalk to replace a faulty radio communications antenna.

"NASA received a debris notification for the space station," the space agency tweeted.

"Due to the lack of opportunity to properly assess the risk it could pose to the astronauts, teams have decided to delay the November 30 spacewalk until more information is available."

Earlier in November, Russia destroyed one of its own satellites during a missile test, generating a cloud of debris that NASA said had "increased the risk to the station."

The debris cloud forced the seven crew on the ISS to temporarily take shelter in their return ships. NASA said the biggest risk had been in the first 24 hours after the test.

It was not clear if NASA's postponement of Tuesday's spacewalk was due to debris from the Russian space missile test.

The Russians have rejected U.S. accusations that their test had endangered the space station.

U.S. officials said they were not informed in advance of the anti-satellite missile test – only the fourth ever to hit a spacecraft from the ground – which generated more than 1,500 pieces of trackable orbital debris.

The spacewalk had been due to be Barron's debut walk, and the fifth for Marshburn.

The pair arrived at the ISS on November 11 aboard SpaceX Crew Dragon Endurance with NASA's Crew-3 mission for a six-month stay.