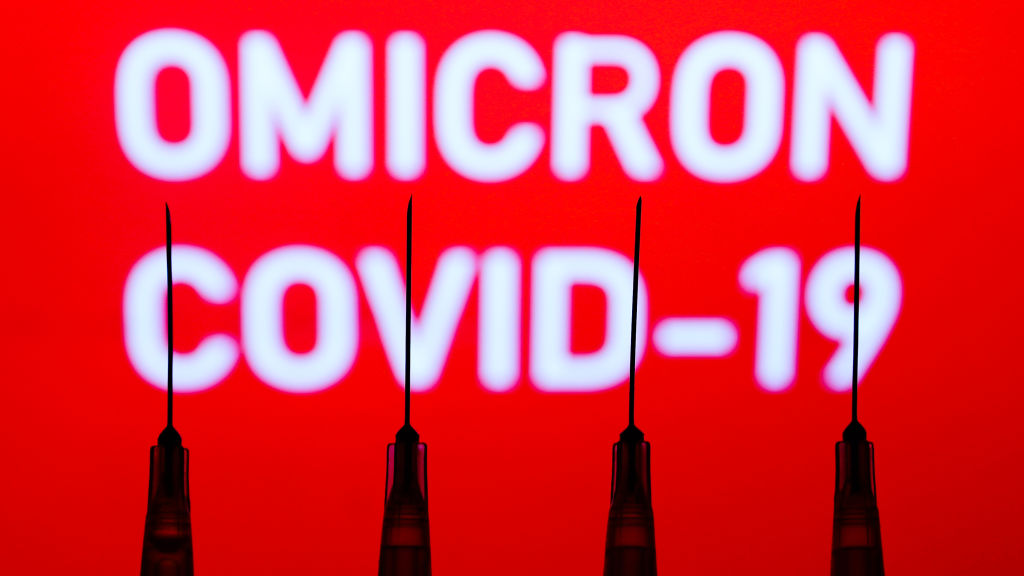 Medical syringes with an "Omicron COVID-19" sign in the background are seen in this illustration photo taken in Krakow, Poland, November 28, 2021. /Getty

Medical syringes with an "Omicron COVID-19" sign in the background are seen in this illustration photo taken in Krakow, Poland, November 28, 2021. /Getty

Currently, a growing number of countries have confirmed cases of the Omicron COVID-19 variant. Just two of these are African countries.

Presently, citizens from eight southern African countries are banned from entering the United States and many other countries, including the United Kingdom. They are banned over fears about the spread of the Omicron variant.

Of the eight banned African countries, only two of them have recorded Omicron cases.

This situation may change if the Omicron variant spreads through other African countries. But the initial reaction and travel bans reflect something more than just containment of the COVID-19 variant of interest.

Eight Western countries, including five from the European Union (EU) area, have confirmed Omicron cases. But travelers from these countries are not banned from entering the U.S. or from traveling within the EU. They may argue that their higher vaccination rates and tighter quarantine controls make them and their citizens less of a risk than travelers from the two African countries, which have more widespread outbreaks.

Sadly, this current response reflects the approach taken by Western countries in response to the first COVID-19 outbreak. Western countries were quick to impose bans on travelers from China. As it ravaged Italy, the UK and other counties in the EU, these same Western nations were reluctant to impose bans on travelers from those countries. Citizens from the U.S., which by some measure was the worst impacted by the infections, were not subject to travel bans until many months after the initial outbreak.

The knee-jerk bans imposed on citizens from outside of the Western collection of countries  beg an important question. Why are vaccination rates low in Africa and much of the so-called underdeveloped world? 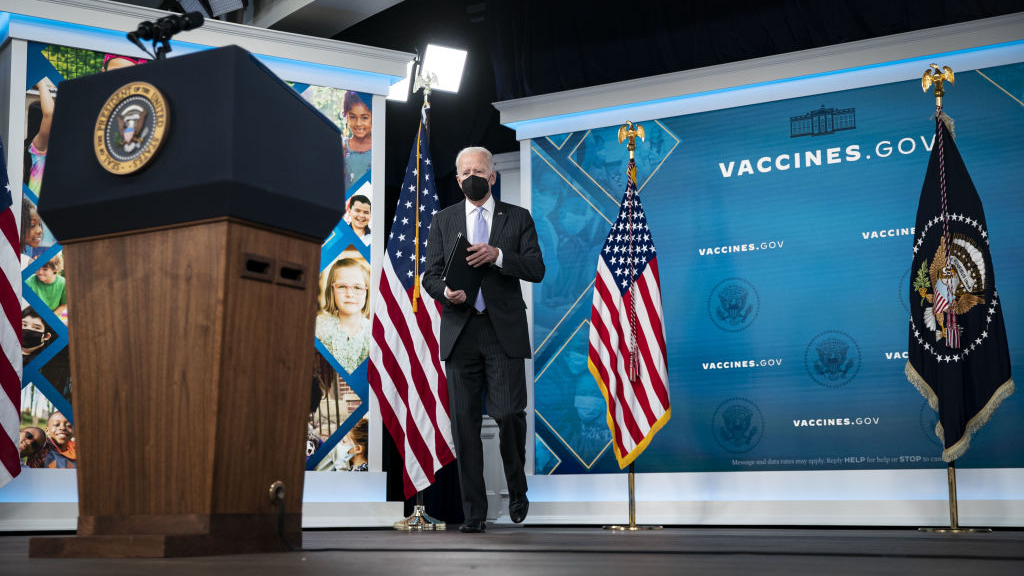 The answer has many components, but three issues are immediately evident.

The first is the COVAX initiative's failure to deliver vaccines as promised. Conceived at the start of the pandemic, COVAX promised fair and equitable access to COVID-19 vaccines for every country worldwide, giving them for free to the poorest.

However, as richer countries roll out booster shots, 98 percent of people in low-income countries remain unvaccinated. COVAX has contributed less than 5 percent of all the vaccines administered globally.

China advocated for vaccines to be treated as a common good, but most Western countries paid the suggestion no more than lip service. They nodded in agreement but failed to take effective action.

The second is the high cost of vaccines. The U.S. and some other Western countries vigorously opposed efforts to waive patent rights and allow the production of low-cost generic vaccines to fight the first wave. India, in particular, stood ready to bring its large-scale medical production facilities into action to produce millions of doses of patent-free generic vaccines. But their efforts were blocked by then President Donald Trump.

It is pleasing to note that President Joe Biden is now supporting calls for waiving patent rights, but in the face of the Omicron variant, it may be too late.

Some countries made a virtue of their over-ordering by offering nearly-expired vaccines to desperate countries like Indonesia. Or they offered vaccines like AstraZeneca, which they had discarded as not appropriate for vaccinating their own citizens.

Countries that honored their COVAX commitments and distributed low-cost vaccines were accused of malicious vaccine diplomacy. The accusation was a fig leaf covering the failure of some Western nations to take action and step up vaccine distribution.

Perhaps the most disturbing summation is that much of the international reaction to tackling COVID-19, and now the Omicron variant, is race-based in a way that draws on a colonial and imperial past. This summation may be confronting to many in the West, but it's a conclusion already reached by many living in Africa, Latin America and Asia.

The facts on the ground – slow distribution of low-cost vaccines and travel bans that impact most heavily on non-Western nations – all suggest, at the very best, an unconscious biased reaction to what is a global problem that requires global cooperation to resolve.