Download
China to boost COVID-19 jabs for seniors as 1.1b fully vaccinated
CGTN 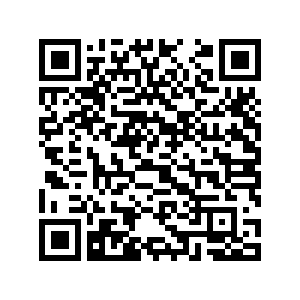 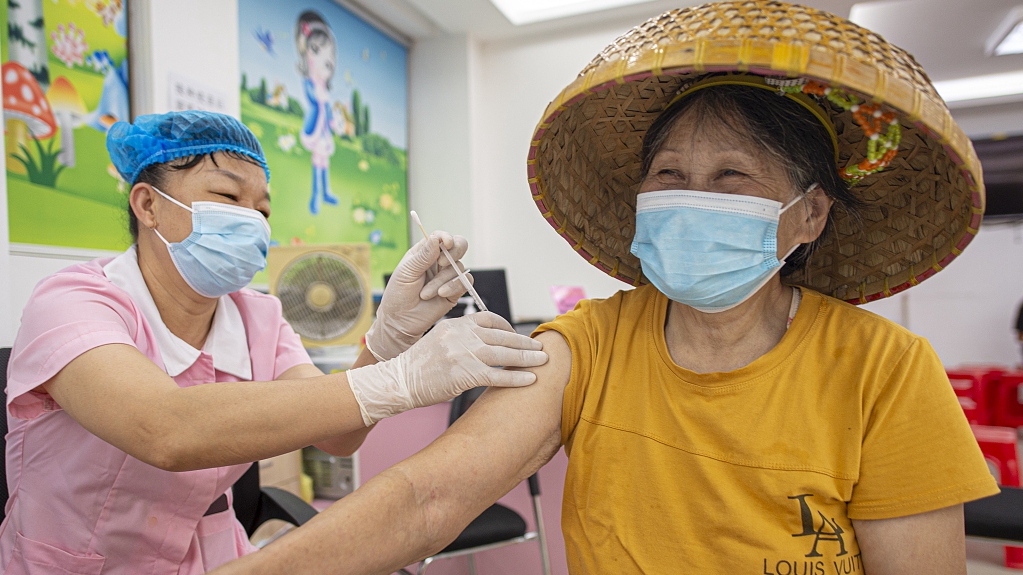 China aims to boost its elderly vaccination rate against COVID-19 as the nation has fully vaccinated more than 1.1 billion people, the National Health Commission (NHC) said at a press conference on Tuesday.

As of November 29, 215 million people over the age of 60 have received at least one vaccine dose, and more than 200 million are fully vaccinated, according to NHC official Cui Gang.

"About 20 percent of the elderly population, meaning 50 million people, which is the equivalent population of a mid-sized country, still haven't received any shots," said Zheng Zhongwei, director of the NHC's Development Center for Medical Science and Technology.

The country needs to speed up the vaccination of this group as any consequences, including massive severe cases or deaths caused by COVID-19, on such a large population could be major.

Older individuals face greater risks compared to their younger counterparts. According to the U.S. Centers for Disease Control and Prevention, the risk of hospitalization for people aged 65-74 is five times higher than those aged 18-29 and the risk of death 65 times higher. Those risks increase in older age brackets.

Wang Huaqing, chief immunologist at the Chinese Center for Disease Control and Prevention, said age and underlying medical conditions are the two main factors causing severe cases and deaths among COVID-19 patients, and they play a significant role among the elderly.

"Vaccination is the best approach to protect the elderly from the virus," said Wang.

Zheng said China has a relatively low vaccination rate among its seniors, with some cities vaccinating less than 30 percent of people over age 80 and less than 50 percent of those over age 70.