Download
Politicization of Olympics should be condemned and resisted
Yuan Sha 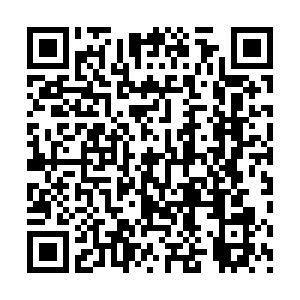 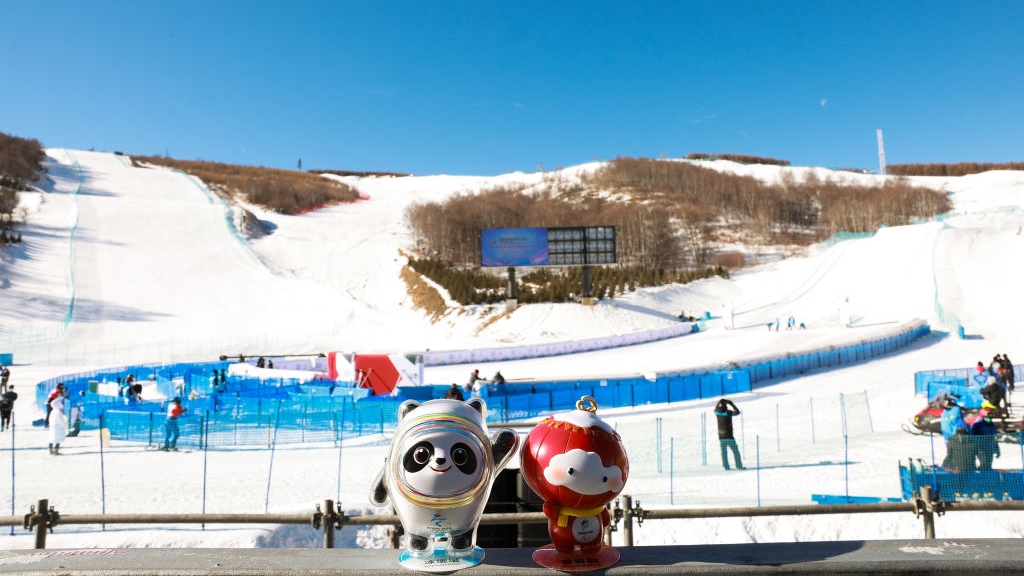 Editor's note: Yuan Sha is an assistant research fellow in the Department of American Studies at the China Institute of International Studies. A former Fulbright scholar at Columbia University, she has a PhD in international politics from China Foreign Affairs University. Yuan has published several papers on China-U.S. security relations in Chinese academic journals and regularly contributes to many Chinese media outlets. The article reflects the author's opinions and not necessarily the views of CGTN.

With the 2022 Winter Olympic and Paralympic Games just around the corner, Beijing is on course to make history as the first city in the world to host both the Summer and Winter Olympic Games. But unfortunately, the Beijing Winter Olympics has fallen victim to politicization, which should be resolutely condemned and resisted by the international community.

Some politicians in the U.S. and other Western countries seized the opportunity to carry out a concerted smear campaign against China, accusing the country of "human rights violations," appealing for a "diplomatic boycott" and pressuring athletes to stage demonstrations at the Olympic venues.

It is a purely political farce.

First of all, these human rights allegations are preposterous and have no ground. In fact, these politicians do not care about the lives and livelihoods of Chinese people at all; they are only preoccupied with demonizing China and sabotaging the Beijing Winter Olympics.

Secondly, these politicians are hijacking the Olympics for their political interests. The Winter Olympics is a grand event for the world's Winter sports athletes, who have spent the past four years perfecting their skills. These anti-China hawks are not just stealing the limelight from the athletes, but also using them as a political chip at the expense of their sporting careers and well-being.

Last but not least, their claim to boycott the Olympics is just self-delusion. According to the Olympic rules, politicians would attend the Olympics Games in official capacity only at the invitation of their respective national Olympic committees, and the final decision lies with the International Olympic Committee and the host country. China never invited these politicians. Then how are they able to orchestrate a "boycott" against the Games in the first place? 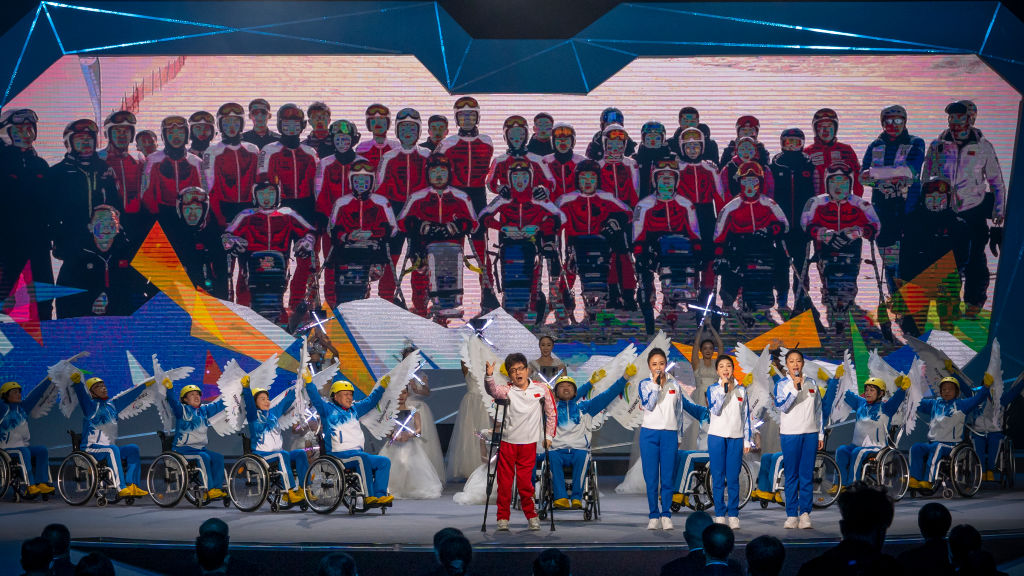 In light of the evolving COVID-19 pandemic, China is committed to presenting a "streamlined, safe and splendid" Winter Olympic Games next February. To minimize risks and protect international athletes, China made the hard decision to forgo a big ceremony and refrain from inviting international spectators on a large scale. It is an understandable and responsible act.

Such politicization of sports is a violation of the Olympic spirit and would harm the Olympic cause.

Thomas Bach, president of the International Olympic Committee, has repeatedly stressed that the Olympic and Paralympic Games are a "great symbol of global solidarity" and should be "free from all forms of discrimination." The politicization of the Winter Olympics is a gross violation of the sacred "sports neutrality" rule. The call for demonstration would also violate Rule 50 of the Olympic Charter, which prohibits "any kind of demonstration or political, religious or racial propaganda" at all Olympic venues. Such a violation would set a bad precedent and hurt the sustainability of the Olympics.

It also risks destroying the great opportunity to promote winter sports to wider international audiences. The Winter Games are often seen as a wealthy club, where the West is overrepresented. In fact, during the previous 23 Winter Olympics, athletes from 10 countries in the West accounted for 70 percent of all the gold medals. The Beijing Winter Olympics would bring winter sports closer to the 1.4 billion Chinese people and the wider developing world. Chinese President Xi Jinping pointed out that the Beijing Winter Olympics is expected to reach over 300 million sports fans.

Furthermore, it would incite racism and hatred, and invite tit-for-tat retaliations. World Athletics President Sebastian Coe said a diplomatic boycott of the Beijing Winter Olympics would be "very damaging." In fact, the Olympic Games were born out of truce, and the Olympic Truce resolution is still playing a laudable part in promoting international peace and amity.

Against a raging pandemic, stagnating economy and rising geopolitical tensions, it would be more rewarding to make the Beijing Winter Olympics a platform to rebuild trust and global solidarity.