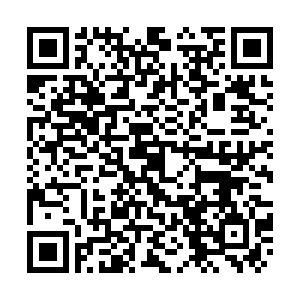 China and Cyprus decided to upgrade their bilateral ties to a strategic partnership ahead of the 50th anniversary of the establishment of bilateral diplomatic relations.

The agreement was reached during a phone conversation between Chinese President Xi Jinping and his Cypriot counterpart Nicos Anastasiades on Tuesday.

Hailing that China and Cyprus have set a good example of friendly relations between countries large and small, Xi said that the two sides firmly support each other's core interests and major concerns and are friends of mutual trust.

The two countries have built a closer Belt and Road partnership, conducted fruitful cooperation in energy and telecommunications, and enhanced cooperation in culture, education and tourism, he added.

The two countries have also supported each other in the fight against COVID-19, he said.

Looking into the future development of the China-Cyprus relationship, he made four proposals: treat each other as equals, deepen Belt and Road cooperation, maintain the right direction of China-EU relations and advocate a just and equitable international order.

Anastasiades spoke highly of the achievements made during the past 50 years, saying that upgrading bilateral ties is a milestone.

Cyprus firmly adheres to the one-China principle and supports the EU in actively developing cooperation with China, he said.

Cyprus is ready to strengthen high-level exchanges with China, strengthen cooperation in trade, investment, culture, tourism and other areas within the framework of the Belt and Road Initiative, he added.