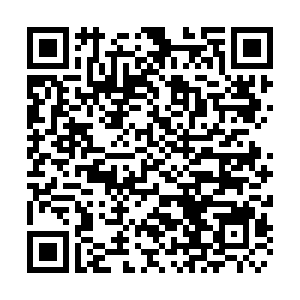 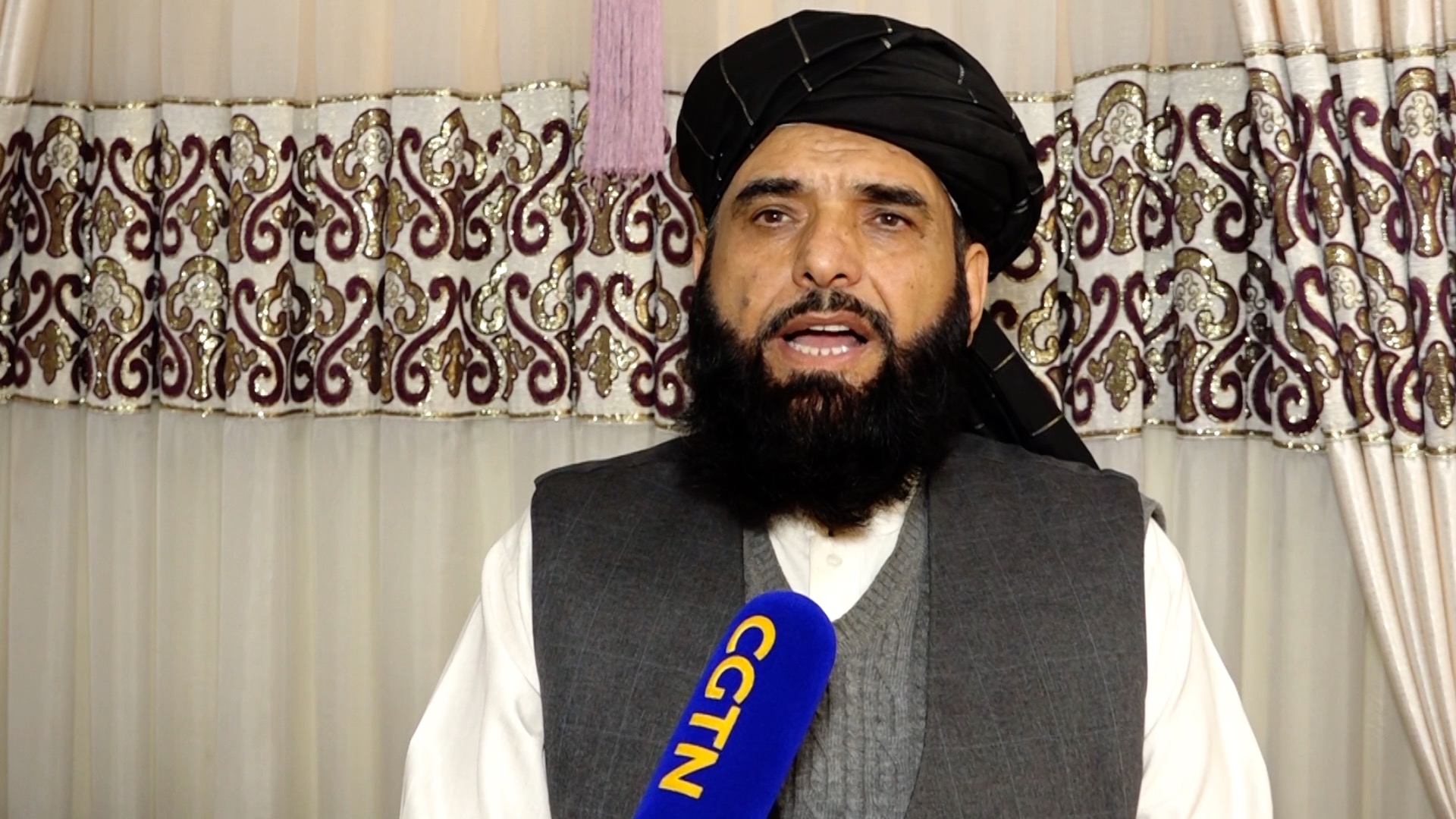 Progress was made in meetings between an Afghan government delegation and both the United States and the European Union, Suhail Shaheen, a spokesperson for the Taliban interim government told CGTN in an exclusive interview on Tuesday.

Shaheen said the meetings will continue in the future.

Reflecting on two meetings with the EU, he said the topics discussed included security, the economic situation, the current situation and humanitarian assistance. "The meetings were positive," he added. 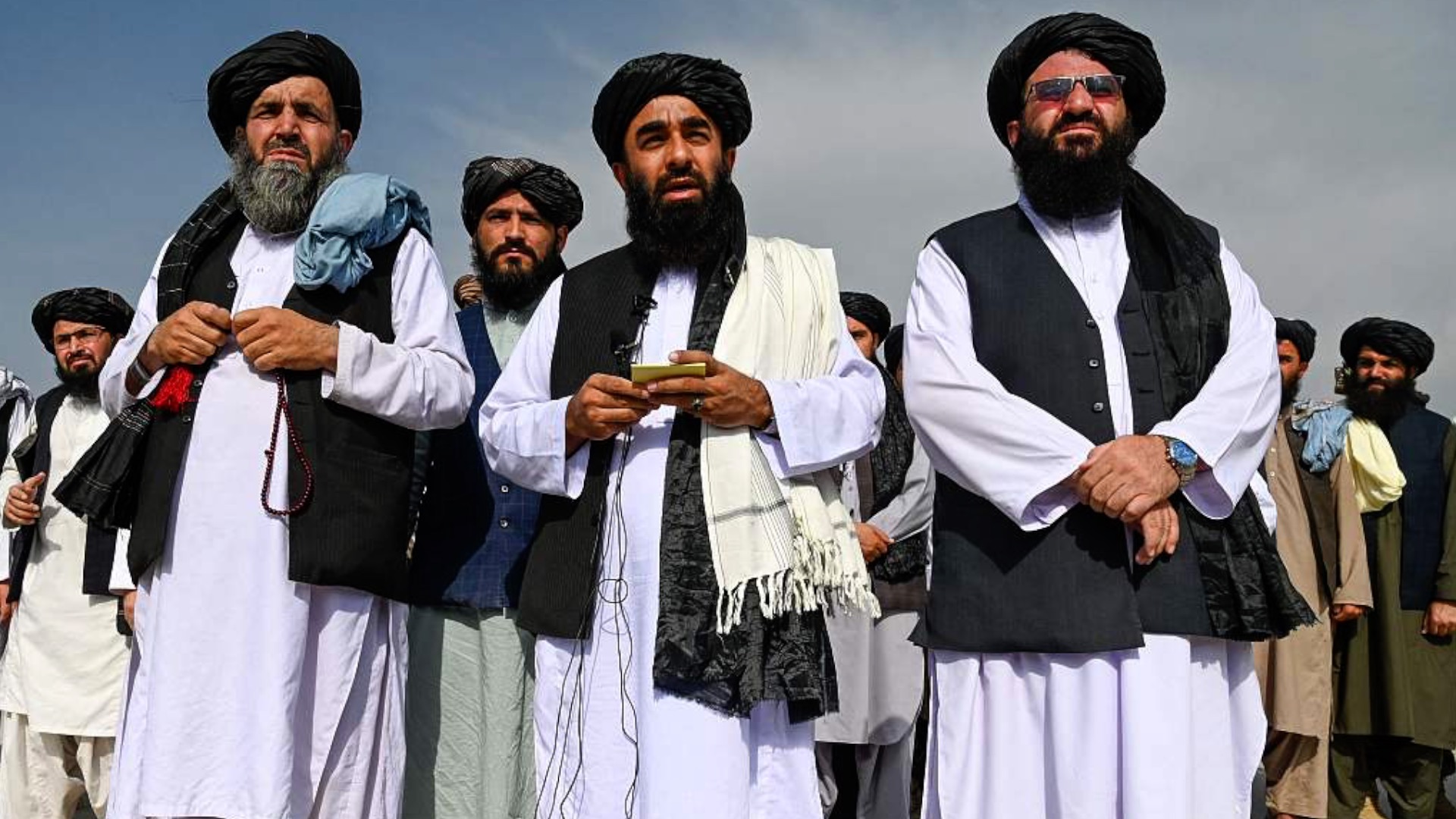 On meetings with the United States, he stressed the importance of implementing the Doha agreement "completely."

"Because in that agreement, if it is implemented, normalization of our relations, removal of the blacklist, reconstruction of Afghanistan, investment of the American side in the mineral resources of Afghanistan and other fields can be achieved," he said.

The Afghan economy after the Taliban's takeover in mid-August has suffered from the U.S. freezing of over $9 billion in assets belonging to the Afghan central bank as well as a halt in funds by the World Bank and the International Monetary Fund.

The Afghan delegation held talks with the U.S. and EU in Doha over the weekend and this Monday, respectively.