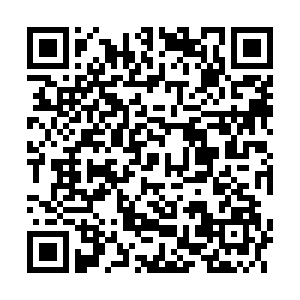 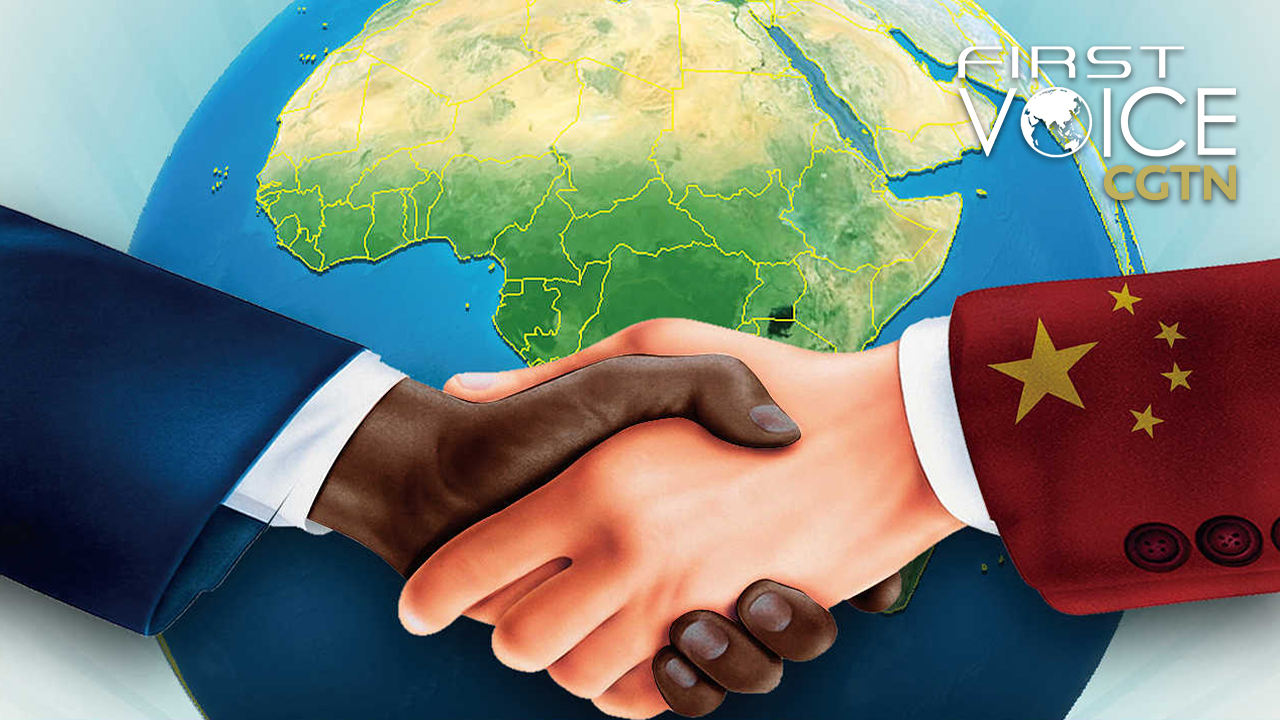 In a classic disinformation campaign, the U.S. has resurrected the discredited allegation that China has set a "debt trap" for Uganda by helping develop its airport.

The Bloomberg report, for instance, hyped anti-China allegations without the news agency so much as making a single phone call to confirm the information in it.

The allegation was seeded with an article in Uganda's Monitor newspaper sensationally headlined "Uganda surrenders airport for China cash."

In fact, the content of the article said nothing of the sort, but rather focused on a domestic dispute between members of the former and current government about two clauses in the contract between the Uganda Civil Aviation Authority (UCAA) and Chinese lenders.

One clause focused on the use of an escrow account to help ensure revenue from the airport is used only for money in the airport's budget and strategic plans.

Another clause gives Chinese lenders the right to approve the airport's budget.

The Monitor article then made a huge jump in logic and falsely claimed the agreement gave China the right to take over the Entebbe airport.

The UCAA issued a statement saying the wild claims in the Monitor article were false. The statement notes that an account for the airport's revenue has been set up "in line with the Escrow Account Agreement Terms," and adds that "The Authority enjoys the freedom and liberty of spending what is collected (as per the budget)."

Finally, the statement emphasizes that the "government cannot give away a national asset like an airport."

The Monitor report is clearly a smear. On close reading, it quotes no current Uganda government or airport officials. The headline of the Monitor report did not match the content, the people quoted in the report clearly had domestic partisan motivations against the current government, and the primary subjects of the article both categorically said the allegations are false.

In a notable coincidence, this smear was published just before President Xi Jinping addressed Africa's political, civil and military elites via video link at the Eighth Ministerial Conference of the Forum on China-Africa Cooperation in Dakar, Senegal.

U.S. Secretary of State Antony Blinken scheduled his first trip to Africa just before this conference, hoping to add some luster to his countries fading influence on the continent.

Blinken faced an unenviable diplomatic task in Africa, because the president under the previous administration had referred to African nations with an obscene slur, and once referred to the nonexistent country of "Nambia."

During his trip, Blinken took pains to reassure African nations that they would not be forced to choose between Chinese and U.S. aid.

Blinken was not being magnanimous – African nations have already chosen China.

According to Afrobarometer – a pan-African, independent, non-partisan research network, Africans tend to hold positive views of China's role on the continent. About 63 percent of Africans consider China's economic and political activities in their country as "somewhat positive" or "very positive." The figure is higher than other countries or institutions with a significant presence on Africa, including the U.S., the UN, and even the African Union. 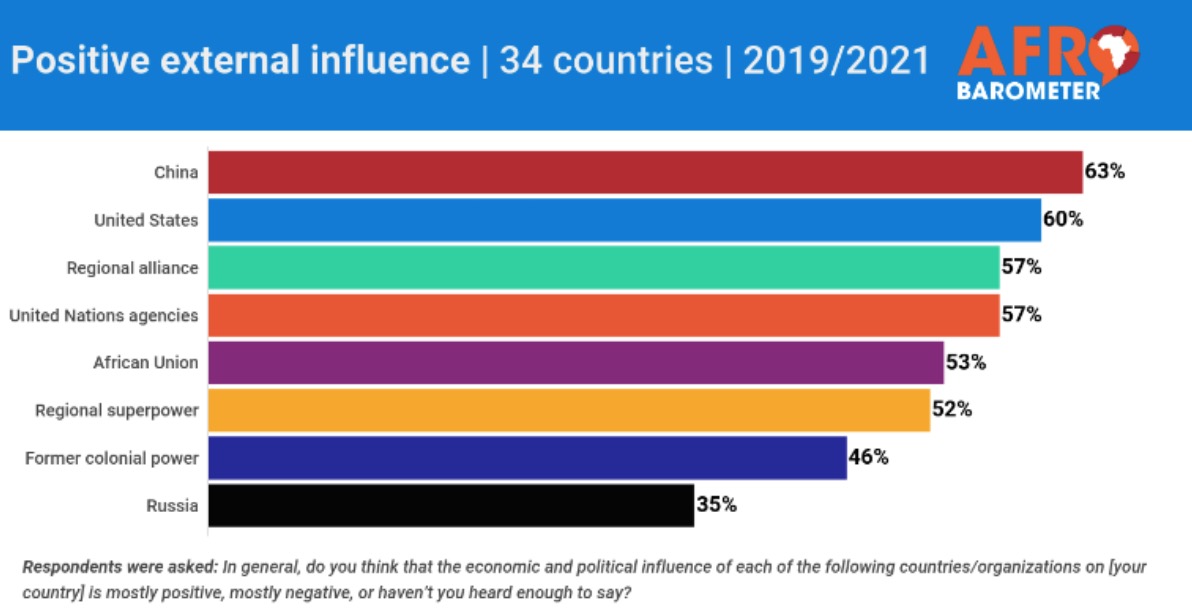 China is now Africa's largest trading partner, according to Xinhua. China's financing of African infrastructure with cooperative, for-profit projects is particularly welcome in light of the West's shameful history of exploitation of African nations using so-called "foreign aid" in the last century.

Scholars widely agree that these loans from the International Monetary Fund and World Bank disguised as aid generated huge profits for the West while actually hurting the development of African nations.

In contrast, not a single China-Africa cooperation project has been "taken over or "confiscated" by China due to debt problems.

This is the conclusion of an in-depth article published in the Atlantic magazine by Professor Deborah Brautigam at Johns Hopkins University and Associate Professor Meg Rithmire at the Harvard Business School.

The article published in February this year states, "Our research shows that Chinese banks are willing to restructure the terms of existing loans and have never actually seized an asset from any country."

The U.S. keeps repeating its discredited and bogus claims about "debt traps" set by China because it has nothing worthwhile to offer Africa.

African nations know from experience that China offers development partnerships that benefit both sides. That's why they welcome the opportunity to work with China.

Like is so many other areas, the U.S. is resorting to finger-pointing and distractions to compensate for its lack of useful, concrete actions.

Their shifting rhetoric and clumsy disinformation campaigns can't change the facts on the ground – critical infrastructure is being built at the fastest rate in generations because of cooperation between China and Africa.