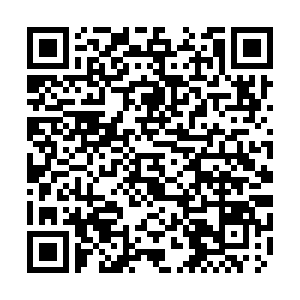 Uganda and the Democratic Republic of Congo launched joint air and artillery strikes against the Islamist militia group Allied Democratic Forces
(ADF) on Tuesday, a spokesperson for the Ugandan military said.

"This morning, we have launched joint air and artillery strikes against ADF camps with our Congolese allies," said a Tweet from the account of a spokesperson of the Ugandan army.

Ugandan authorities have blamed the ADF for deadly suicide bombings in Kampala earlier this month.