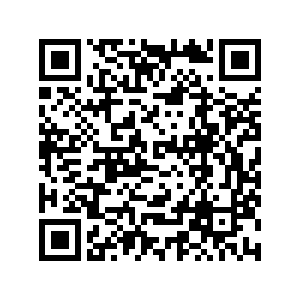 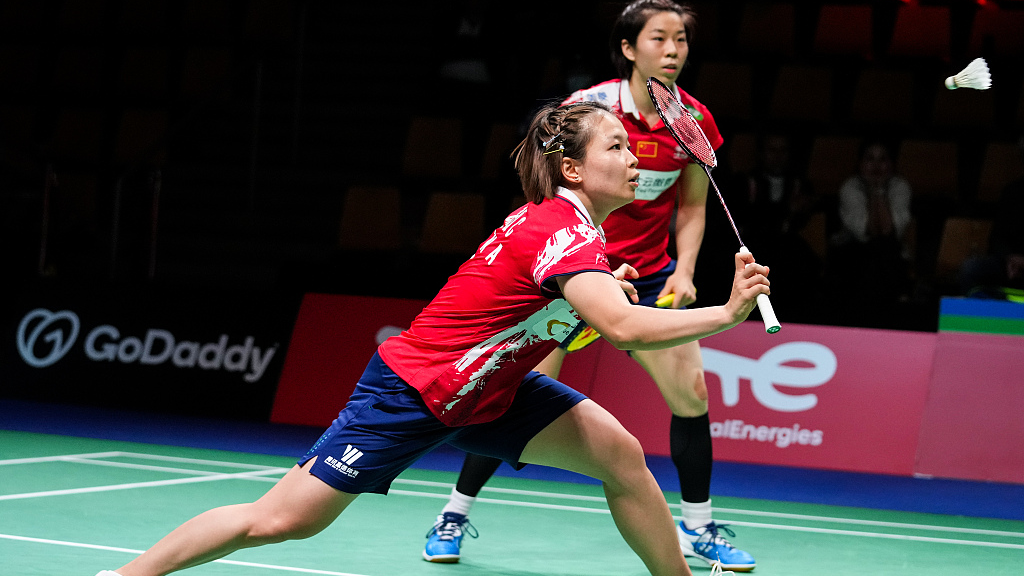 The Badminton World Federation (BWF) announced the draw for the upcoming world championships on Wednesday. Team China has registered multiple Olympians from the Tokyo Games at this tournament, including the duo of Chen Qingchen/Jia Yifan in women's doubles, and Zheng Siwei/Huang Yaqiong in mixed doubles.

Both in the top half, China's He Bingjiao could easily encounter Spain's Carolina Marin in the final eight in the women's singles event, and possibly set up a semifinal match against Chinese Taipei's Tai Tzu-ying. The highly competitive top half also includes India's Pusarla Venkata Sindhu.

In the women's doubles, China's silver medalists in Tokyo, Chen and Jia, could encounter Japan's two-time world champions Mayu Matsumoto/Wakana Nagahara in the semifinal round.

Mixed doubles defending champions Zheng and Huang might form an all-Chinese round of 16 match against Ou Xuanyi/Feng Xueying, given the latter duo wins the previous two matches.

The 2021 BWF World Championships will be held in Huelva, Spain, from December 12 to 19.