Download
A pact for knowledge, people, peace and the environment
Rodolfo Solano Quirós 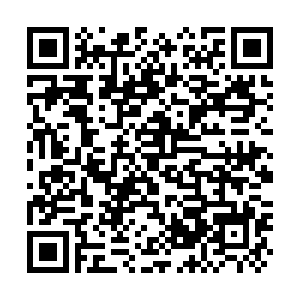 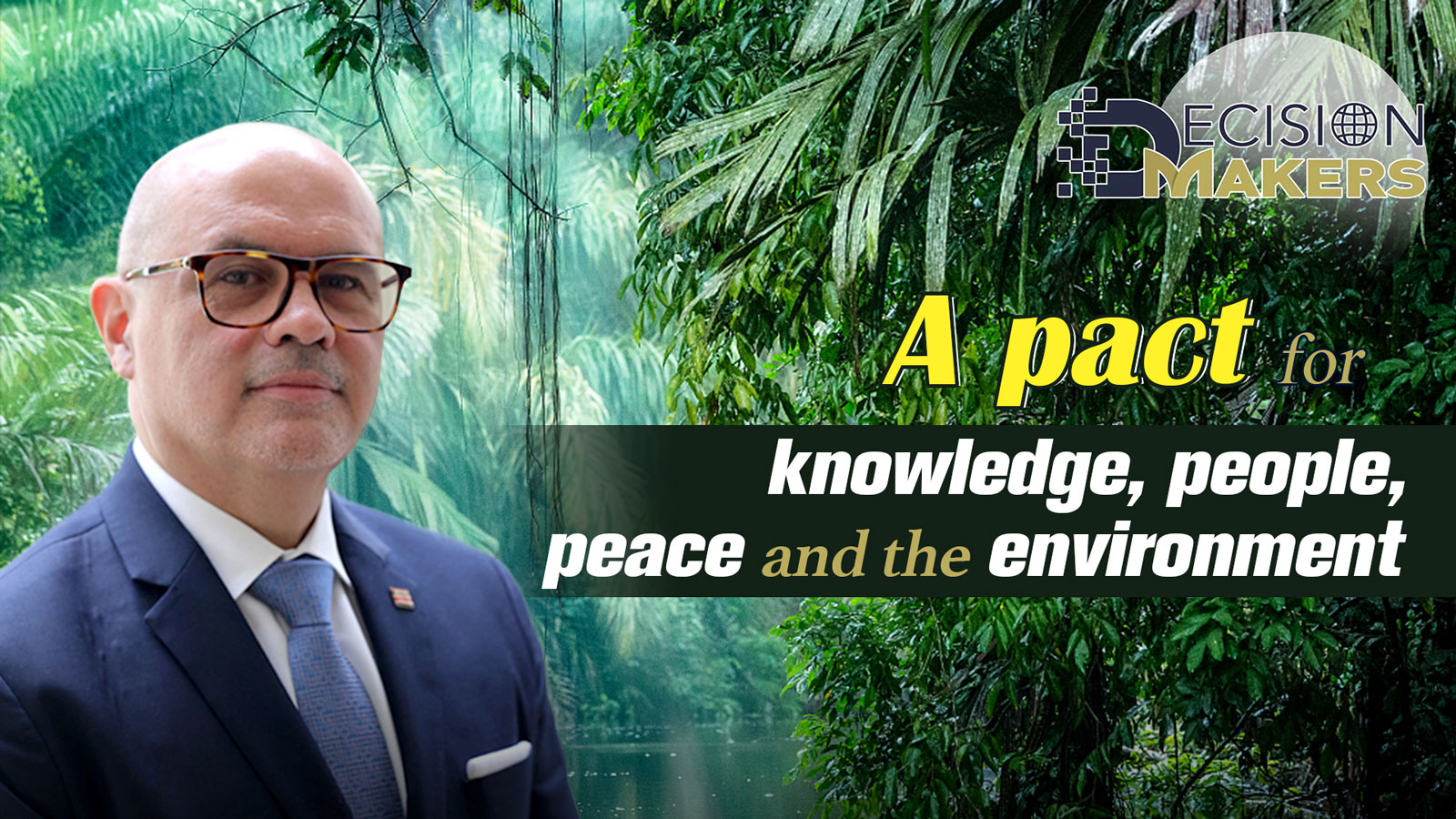 Editor's note: Decision Makers is a global platform for decision makers to share their insights on events shaping today's world. Rodolfo Solano Quirós is the Minister of Foreign Affairs of Costa Rica. The article reflects the author's opinions and not necessarily the views of CGTN.

In the framework of the bicentennial of Costa Rica's independence, we have advocated for four fundamental pillars: the historical Costa Rica, the peaceful, healthy and supportive Costa Rica; the capable Costa Rica and the decarbonized Costa Rica. These four pillars should be the foundation of our third century of independent life.

We have before us another bicentennial: the issuance and signing of the Interim Fundamental Social Pact of Costa Rica on December 1, 1821, by "La Junta de Legados de los Pueblos," the first fundamental law that Costa Ricans gave themselves through a popularly elected assembly in which all were represented.

In view of these four pillars defined for the bicentennial celebration, it is interesting to note that three of them are already reflected in one way or another in this document known since the time of its promulgation as the Pact of Concord.

This pact had a singular transcendence, because based on it, in January 1822 Costa Rica became a constitutional government freely elected by its citizens. The case was very unique for its time and circumstances, because although democratic mechanisms had already been tested since 1812 with the Constitution of Cadiz, Costa Ricans were the only Central Americans at that time who thought not only of becoming independent from Spain and establishing provisional government boards, but also of immediately establishing their own fundamental law.

It was therefore the starting point of Costa Rica's legal and political history as an independent and democratic country, and set a course that despite many ups and downs has remained firm to this day: Costa Rica remains faithful to its democratic and institutional vocation and to its decision to live in peace and freedom.

When we speak of a capable Costa Rica, we refer to the idea of projecting the future through our capabilities and human talent; to celebrate the country's knowledge, know-how and multiple intelligences. In the Costa Rica of 1821, education was still rudimentary. But that society of farmers and merchants, among others, knew how to choose illustrious figures to form "La Junta de Legados," and those representatives, some of whom possibly did not even know the proper technical legal language, gave the best of their intelligence and common sense to provide Costa Rica with a fundamental statute that would guarantee freedom and peace, and that at the same time would be adequate to its possibilities and realities.

A third pillar refers to the idea of a peaceful, healthy and supportive Costa Rica. The pact wanted to be and was, the knot of concord of Costa Rican society to prevent it from fragmenting into localisms and fanaticism. The principle of the rights of persons was briefly but splendidly reflected in article 2, according to which Costa Rica "recognizes and respects civil liberty, property and other natural and legitimate rights of any nation and others." If we pay attention to the end of this article, we can see that the legacies of 1821 did not think only of the rights of Costa Ricans, but also of all others. Currently, we could say that they were very aware of the universal dimension of human rights.

The fourth pillar, the decarbonized Costa Rica, is not outlined in the pact but can be traced back in its foundations to the beginning of the 19th century when municipalities were entrusted with the duty to watch over "...the conservation and repopulation of the forests and plantations of the commons." Since then, Costa Rica has dedicated itself to building a true architecture and culture of environmental protection, which is an integral part of our development model. We have been far-sighted, innovative and visionary in taking measures that have contributed to reversing forest loss, mitigating climate change and preserving biodiversity.

The National Decarbonization Plan 2018-2050 reflects our commitment to the United Nations Framework Convention on Climate Change and is consistent with Article 4 of the Paris Agreement. We thus became one of the first developing countries to establish a long-term roadmap consistent with the goal of keeping the increase in global temperature below 1.5 degrees Celsius, leading us to meet the ultimate goal of being a carbon neutral country by 2050 and carbon negative by 2100. Our country's path towards a green economy is proof that our firm commitment to the environment has been innate to Costa Ricans since we took our first steps as a nation.

On that same path, on December 1, 1948, Costa Rica announced to the world its unilateral decision to abolish the army and to never resort to aggression, a proscription that was enshrined in our Constitution in 1949. Since then, the civilian, democratic and institutional vocation has been definitively and irreversibly confirmed and is outlined in the Pact of Concor, signed on December 1, 1821, to whose evolved and enriched spirit we remain unwaveringly faithful.