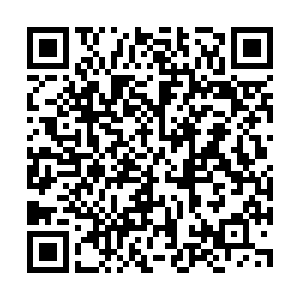 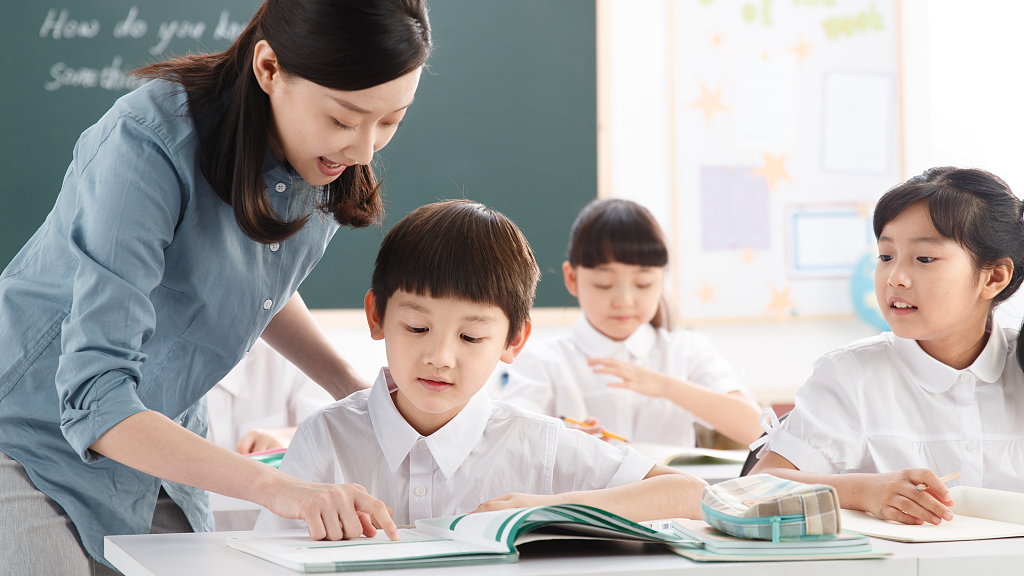 China's spending on education totaled 5.3 trillion yuan ($831.3 billion) in 2020, up 5.69 percent from the previous year, the Ministry of Education said on Tuesday.

Fiscal spending on the sector grew by 7.15 percent year on year to around 4.3 trillion yuan in 2020, the ministry said, noting that the amount was 4.22 percent of China's GDP in the year.

With the figure, China's fiscal spending on education had accounted for no less than 4 percent of GDP for nine consecutive years.

Education in China's fight against poverty: Leaving no one behind