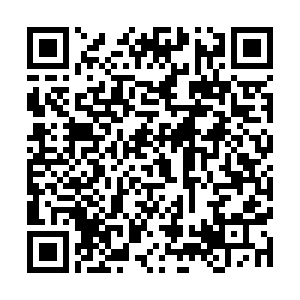 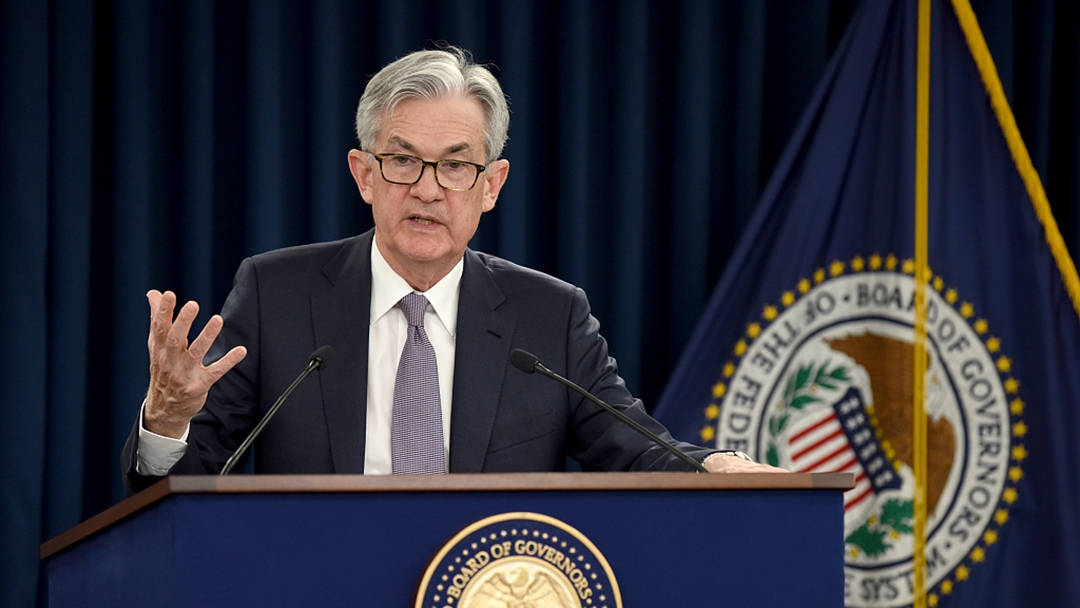 U.S. central bankers will this month discuss whether to end their bond purchases a few months earlier than had been anticipated, Federal Reserve Chair Jerome Powell said on Tuesday.

It was a distinct shift by the central bank chief who for months tried to assuage fears by saying the inflation spike would be "transitory," and pledged to be patient before raising interest rates.

High inflation, now running at more than twice the Fed's flexible target of 2 percent annually, is only expected to ease in the second half of 2022, Powell said.

Time to retire the word "transitory" regarding inflation, he added.

Earlier this month, the Fed began reducing its purchases of Treasuries and mortgage-backed securities from $120 billion per month at a pace that would put it on track to complete the wind-down by mid-2022. The program was introduced in early 2020 to help nurse the economy through the COVID-19 pandemic.

In his testimony, Powell acknowledged that central bankers in their predictions missed the "enormous amount" of supply chain problems and the impact they would have on prices, and the increases have been more widespread than anticipated.

"The chief comments now clearly show the Fed's top priority is to ease the inflation than anything else in the near term," Jimmy Zhu, chief strategist at Fullerton Research told CGTN.

"Powell also wanted markets to prepare for a possible more hawkish policy ahead, a move to avoid volatility surging after the Fed meeting in December," Zhu added.

Before the next meeting of the Federal Open Market Committee (FOMC) on December 14-15, central bankers will see data on employment and consumer prices in November.

There may also then be more details about the Omicron variant of COVID-19, and whether it is likely to set back the recovery, as the Delta strain did.

The Fed has already told us that maximum employment has been reached, Joe Perry, senior market analyst with GAIN Capital, wrote in a note to CGTN.