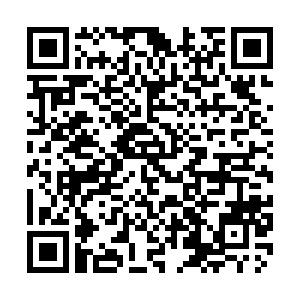 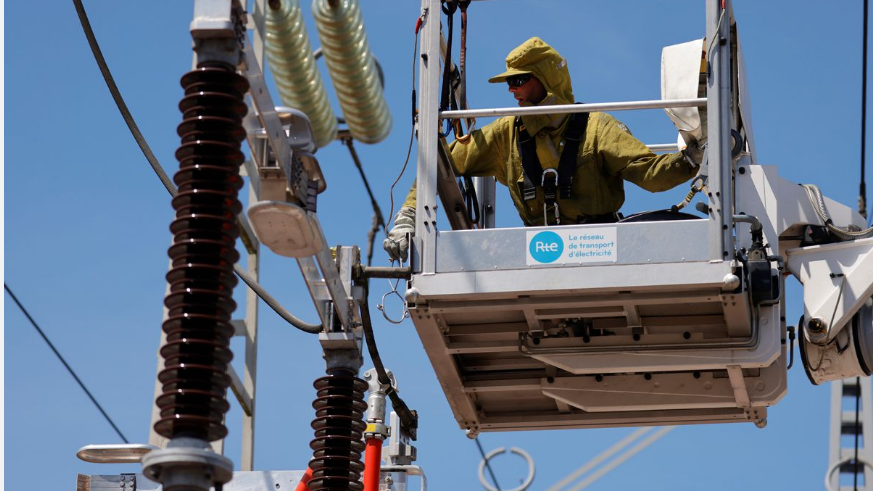 France needs to reform its energy transformation efforts as the current deployment rate of low-carbon energy technologies and energy efficiency solutions is not fast enough to meet its climate targets, a new report has said.

Once a frontrunner in clean energy transition, the country missed the 2020 energy efficiency and renewable energy targets, the International Energy Agency (IEA) said in the report released on Tuesday.

France planned to increase the share of renewables to 23 percent of gross final energy consumption by 2020. But it missed the target marginally, with renewables constituting 17.2 percent in 2019 and 19.1 percent in 2020.

The gap, the report claimed, is substantial. The country would need to add 6.4 gigawatts (GW) of wind capacity and almost double the solar PV capacity within a time frame of three years.

As a result, "its 2030 emissions targets, adopted in 2015, remain unchanged" and "the second carbon budget was revised upwards in 2020, lowering the effort required up to 2023."

"France is approaching a crossroads, as key decisions on its future energy system need to be taken soon to ensure it can reach net zero emissions by 2050," said Fatih Birol, executive director of IEA, while launching the report with Barbara Pompili, France's minister for the ecological transition.

"By investing much more in energy efficiency, renewable energy and nuclear power, France can accelerate progress on its key energy and climate goals," Birol added.

When it comes to energy efficiency – reducing power consumption by improving a process or electrical devices – the final energy consumption was 145.5 million tonnes of oil equivalent (Mtoe) in 2019, well above the 2020 target of 130 Mtoe.

In order to meet the net-zero pathway and achieve the targeted decline in final energy consumption to 120.9 Mtoe in 2030, the country needs to make critical changes in economic structure and consumer behavior, alongside greater digitalization and electrification, suggested the report.

With half of its renewable output coming from hydro plants built decades ago, the country needs "more sustained and consistent policies" to accelerate solar and wind capacity. It also requires an overhaul of its aging nuclear fleet, which accounted for 71 percent of electricity production in 2019.

"The IEA peer review is very precious as it consists of an independent analysis of the strengths and weaknesses of our energy policy, especially in the context of the carbon neutrality by 2050 commitment," said Barbara Pompili.