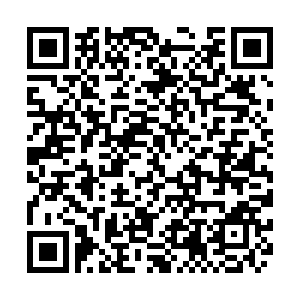 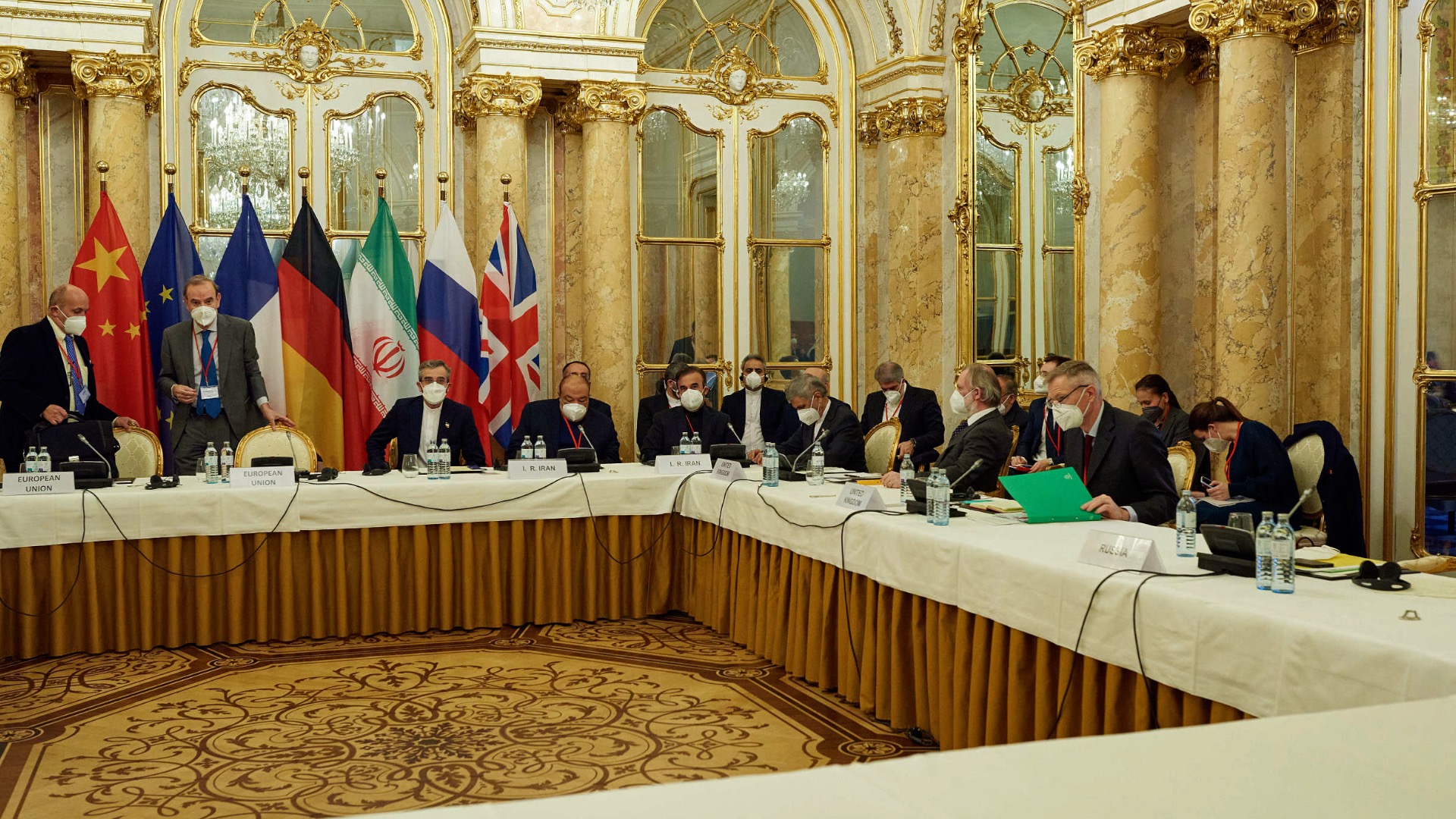 Iran struck a hard line as talks restarted in Vienna to revive the 2015 nuclear deal. On Tuesday, Iran's top nuclear negotiator Ali Bagheri called everything discussed so far merely a "draft." In response, diplomats from France, Britain and Germany said there will be a problem if Iran is not serious in negotiations.