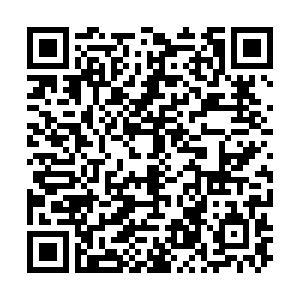 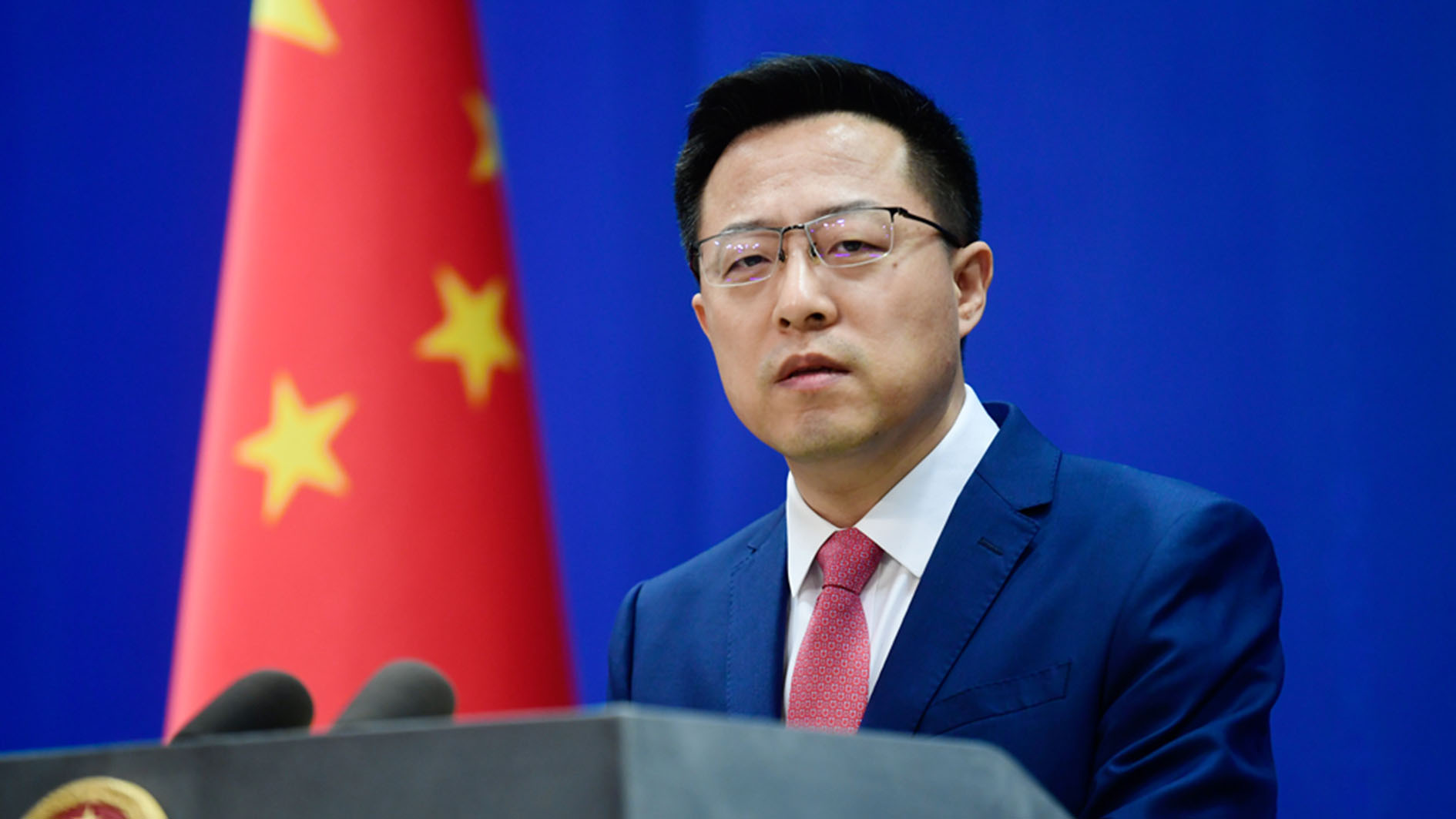 Beijing has refuted reports by a section of international media about anti-China protests in the Pakistani port city of Gwadar as "fake news" aimed at smearing the ongoing China-Pakistan Economic Corridor (CPEC) work in the region.

"That's purely fake news," Chinese Foreign Ministry Spokesperson Zhao Lijian said on Tuesday at a press conference when drawn attention to reports of protests last week at Gwadar Port, the flagship project of CPEC, against the issuance of excessive fishing rights to Chinese trawlers. The reports, citing protesters, claimed that the decision has adversely affected local fishermen and didn't have the support of Gwadar residents.

"The report by certain media on anti-China protests in the Gwadar region is completely groundless. It has been verified that there are no Chinese trawlers harboring in the Gwadar Port or fishing in relevant waters," Zhao asserted.

"I would like to reiterate that the Gwadar Port, a flagship project under CPEC, always focuses on development and is livelihood-oriented. The Chinese side upholds the principle of mutual respect and agreement through consultation in advancing relevant cooperation," he elaborated. 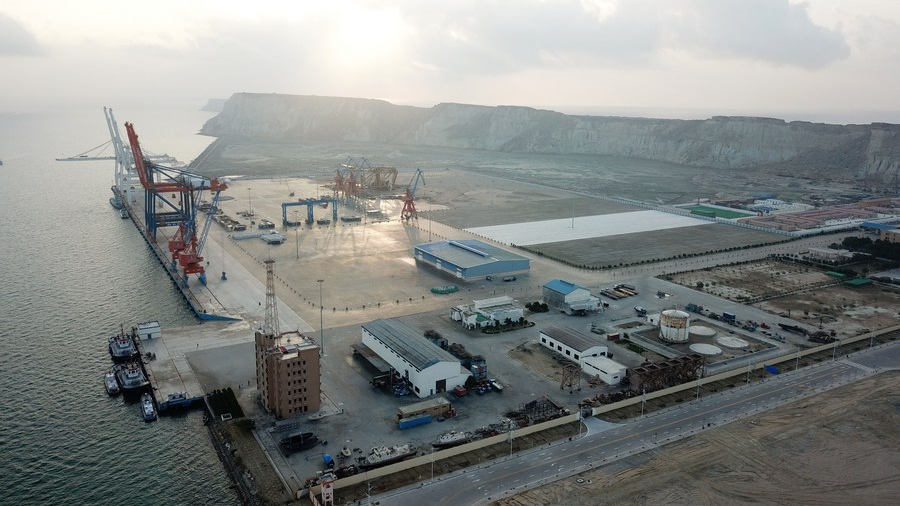 In August this year, similar reports of protests against the China-proposed Belt and Road Initiative (BRI) in Gwadar by The Guardian and other media outlets were found to be untrue by an investigation by the Global Times. The investigation found certain foreign media organizations spreading deliberate "fake news" with an intent to smear China-Pakistan cooperation.

The Gwadar Port authorities at the time had also rejected The Guardian report saying it was "full of misleading, malicious and misrepresented information."

Earlier on Monday, Chinese Foreign Ministry spokesperson Wang Wenbin, responding to another question on CPEC, highlighted the development programs targeted at benefiting the local population in Gwadar as part of the Gwadar Port project.

"China-Pakistan Gwadar Faqeer Middle School, the vocational training institute in Gwadar, and China-Pakistan Fraternity Emergency Care Center in Gwadar, which have been completed, have played important roles in and made China's contributions to creating education opportunities, improving employment skills and responding to COVID-19 for the benefit of the local people," Wang said.

"China is ready to work with Pakistan to jointly advance high-quality development of CPEC, build and operate all CPEC projects including the Gwadar Port well, play a more positive part in improving people's livelihood in both countries, and build an even closer China-Pakistan community with a shared future in the new era," he added.