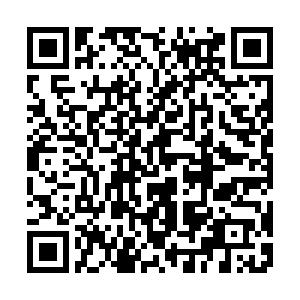 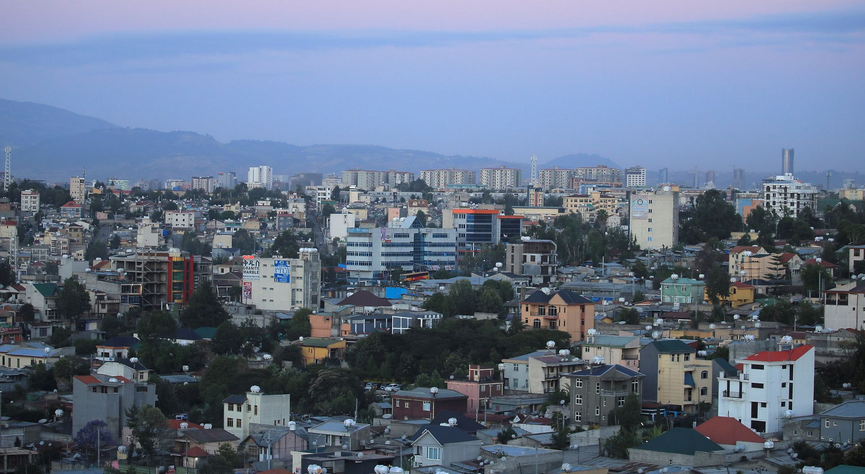 Vicki Huddleston, a U.S. retired diplomat and former Chargé d'Affaires ad interim to Ethiopia, was heard in the meeting saying she hoped to see the rebel group achieve "military success" in its war with the Ethiopian government, the network said.

The meeting on Zoom was recorded on a phone camera by an unnamed participant and given to investigative journalist Jeff Pearce, according to Sputnik.

Ethiopia's Tigray region has been locked in devastating turmoil since Prime Minister Abiy Ahmed waged a war against the TPLF late last year. The bloody conflict has shown no sign of abating, with the TPLF claiming recent military gains and Abiy pledging victory on the battlefront last week.

Chief among the TPLF representatives attending the virtual meeting was Berhane Gebre-Christos, who served as Ethiopia's ambassador to the U.S. and other countries when the group led the Ethiopian government before 2018. He also served as foreign minister from 2010 to 2012.

Berhane said his group enjoys wide support and is not interested in "dominating" the Ethiopian government, which has long been ruled by coalitions made up of the country's diverse ethnic groups.

He claimed that Abiy has been trying to amass personal power ever since the 2018 election that saw him become prime minister, and the Tigrayan people have been used as a tool for him to advance his agenda.

"I hope that you'll have military success fairly soon, because it seems as if the situation is only becoming more drastic," Huddleston told Berhane. "Abiy should step down. There should be an all-inclusive transition government."

Huddleston also expressed concerns about the TPLF's role in government if it takes over Addis Ababa.

The TPLF spearheaded successive Ethiopian governments since 1991 but became wildly unpopular after 27 years of repressive rule. Abiy, who took over in 2018 with widespread popularity, has later become embroiled in controversy as he has been accused of purging political rivals while his war with the TPLF is drawing increasing criticism.

"Abiy is not listening, he's not listening at all right now," former U.S. Ambassador to Ethiopia Donald Yamamoto, who has recently retired from the foreign service and was also seen in the video, asserted Berkane. "And how are you going to reach him? A person who's really in a corner. And (African Union envoy Olusegun) Obasanjo has not been extraordinarily helpful or very active, and so are there any other opportunities that you see?"

"Even if Abiy sticks to his guns, which unfortunately he seems to be doing, you either hope that people around him either in government or in the military realize that this is going nowhere and might force him to, well, accept the cessation of hostilities or force him to step down," Gompertz said.

Washington and Brussels have not declared official support for either the TPLF or the Ethiopian government but said they are prepared to impose sanctions on those responsible for prolonging the conflict.

The Zoom meeting, according to Sputnik, was hosted by the Peace and Development Center International, which lists the U.S. Agency for International Development (USAID) as one of its partners and donors on its website.

The USAID "is part of the U.S. State Department, and the National Endowment for Democracy, a well-known and self-admitted CIA front, both of which have astroturfed opposition parties and funneled funds to pro-U.S. groups from Hong Kong to Nicaragua and beyond," Sputnik said.