Download
U.S. seems to have lost its 'flare' for 'liberty'
Cartoon 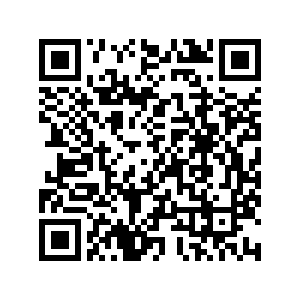 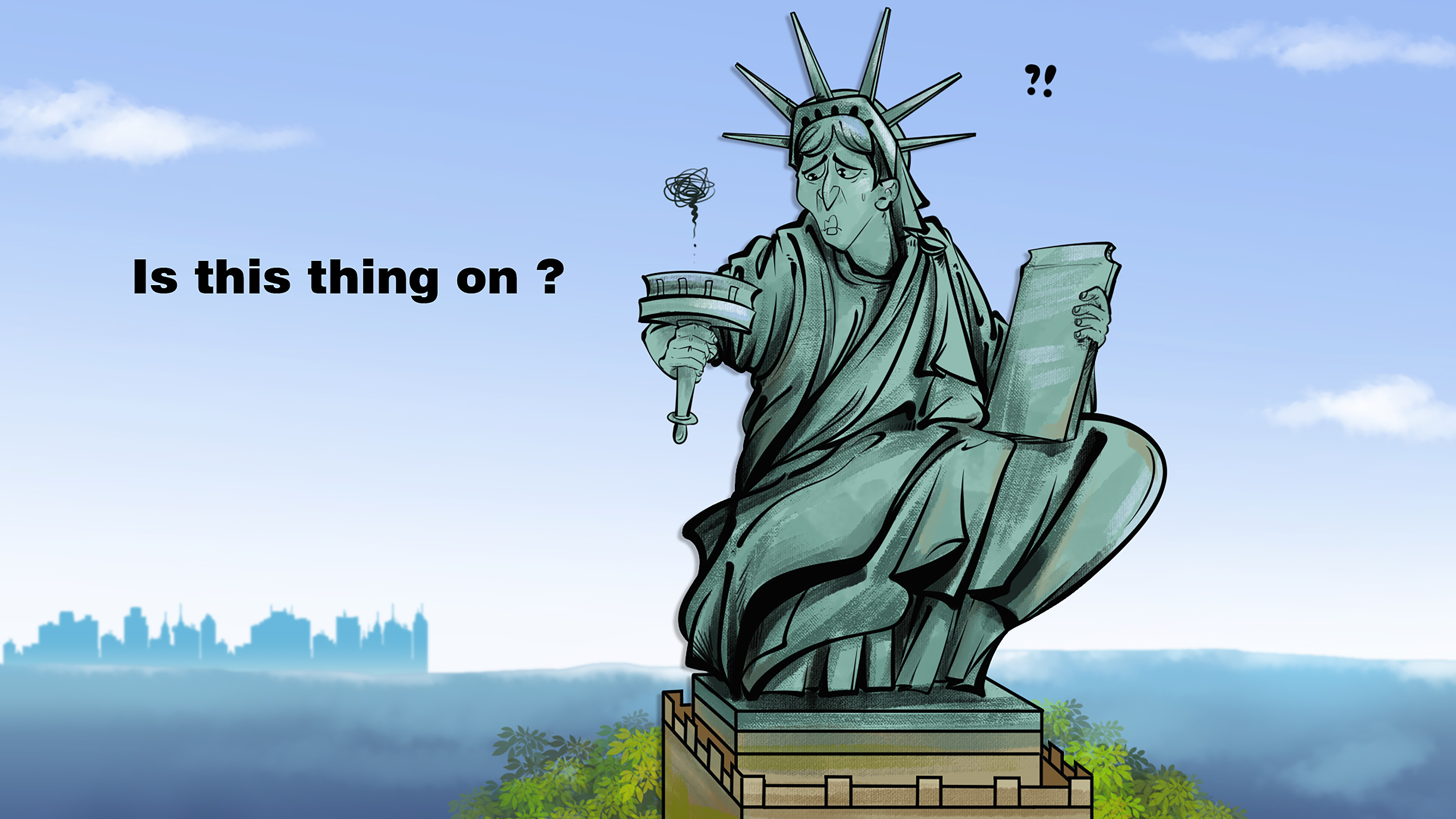 The U.S. seems to have lost the "flare" for "liberty". /CGTN

The U.S. seems to have lost the "flare" for "liberty". /CGTN

Since the outbreak of the COVID-19 pandemic, the U.S. government's message about pandemic control has been erratic, with anti-mask and anti-vaccine rhetoric abounding. Today, the United States, with less than 5 percent of the world's population, has nearly 15 percent of all reported COVID-19 deaths in the world. While the number of new cases continues to rise daily, there are still many politicians and people who oppose wearing masks, claiming that choosing not to wear one is a way to preserve one's "freedom." However, this kind of "freedom" opens the gate to the rampant transmission of the virus. 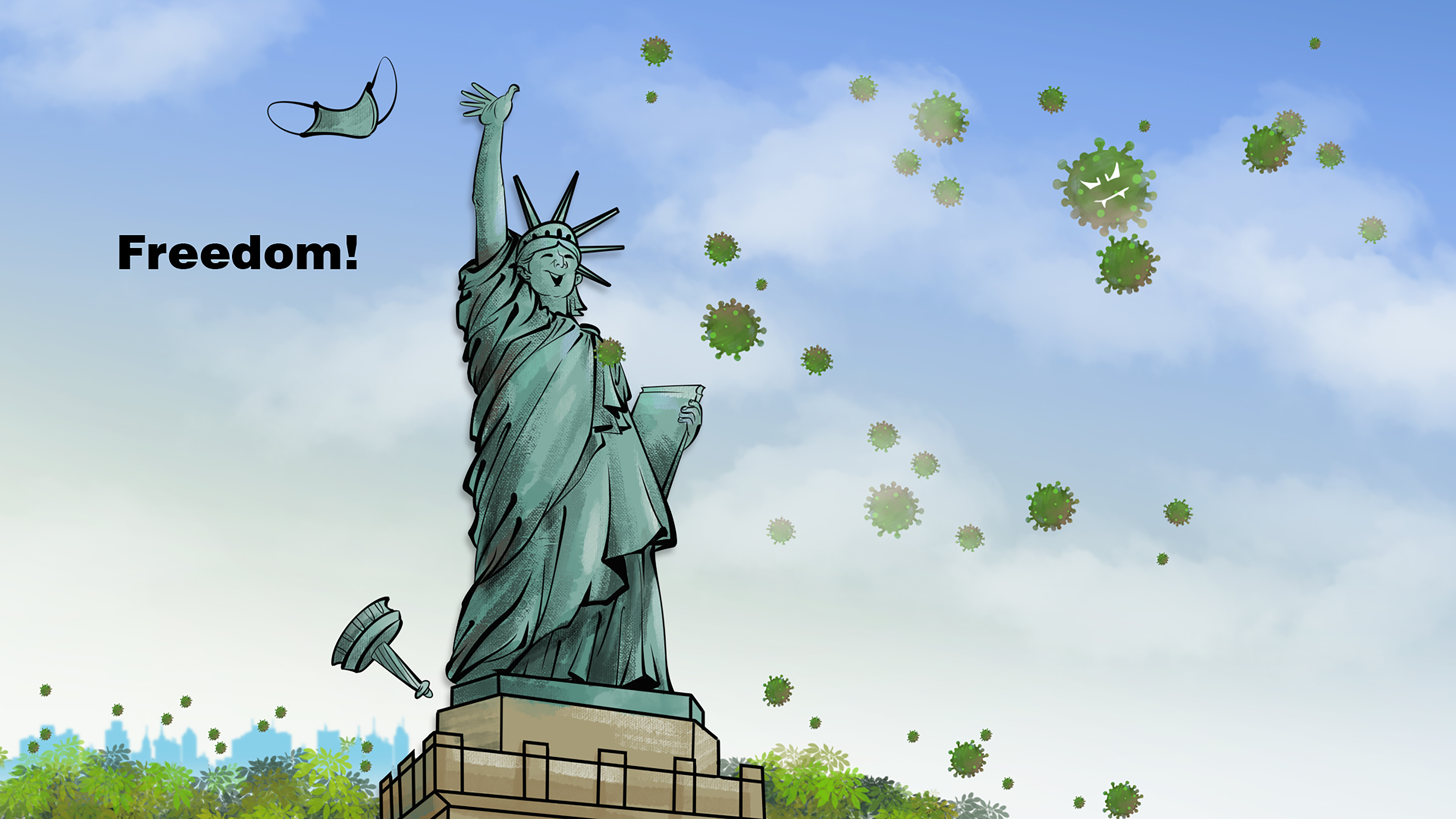 Since September of this year, due to the pandemic and domestic political instabilities, more than 14,000 Haitian refugees have entered the U.S. from Mexico to seek asylum. But the U.S. then launched a brutal mass deportation drive. Media reports showed some U.S. Border Patrol agents wearing traditional cowboy hats on horses whipping at refugees. This scene is reminiscent of the episode in U.S. history when slave owners whipped Black slaves. The border violence is an outright violation of human rights and clearly reflects the U.S. racial ideology. 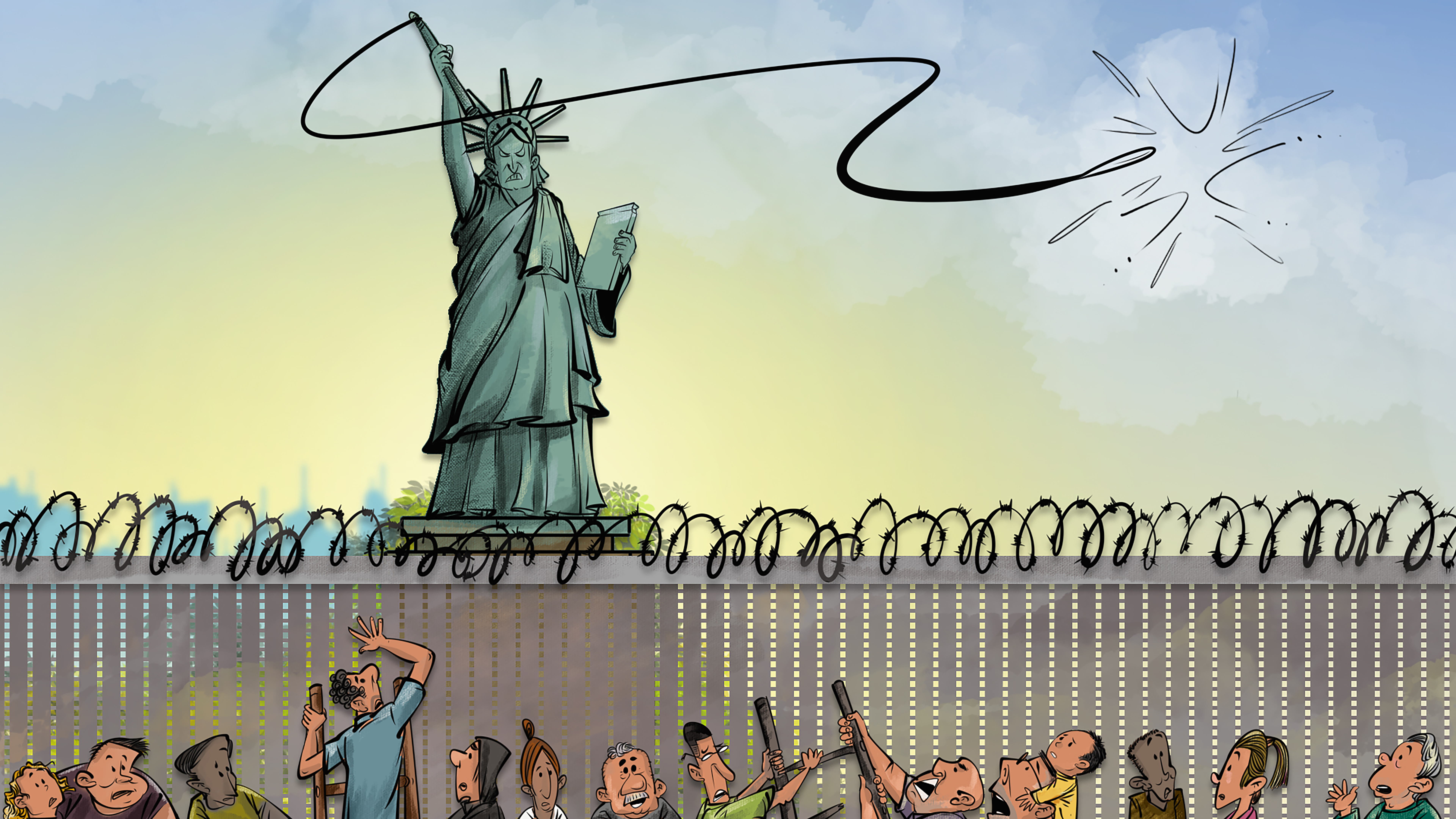 Moreover, the U.S. government has blatantly waged wars against sovereign countries in the pretext of protecting "human rights" and "democracy," which has long made the American-style liberal democracy a laughingstock. The late U.S. Secretary of State Colin Powell once made himself infamous by accusing Iraq of possessing weapons of mass destruction and launching the Iraq war with a vial of "who-knows-what." For more than 240 years, the United States has repeatedly launched wars of aggression in the name of "humanitarianism," causing huge humanitarian disasters and completely destroying the human rights and freedoms of the people of those countries. 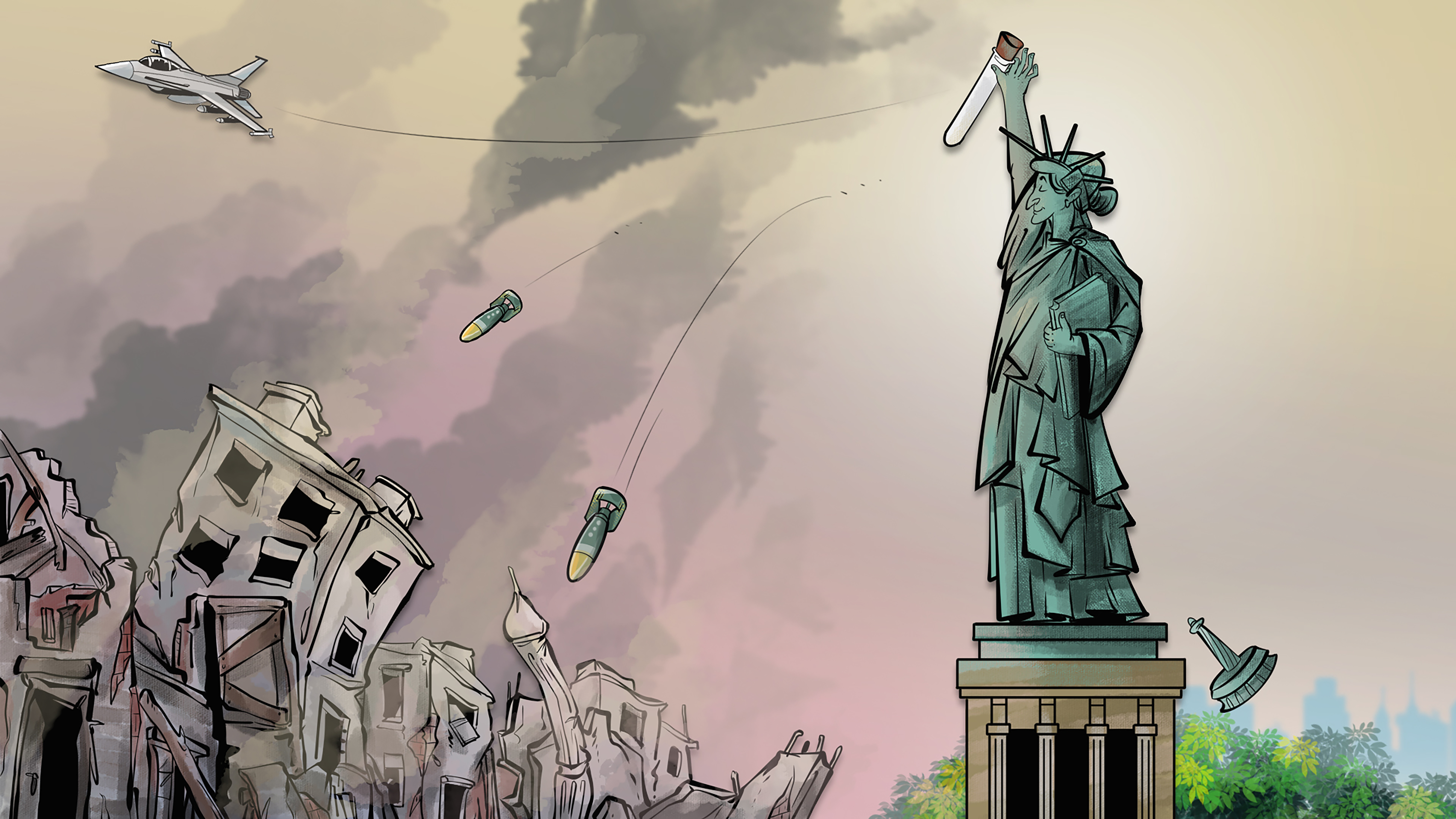 Spreading democracy in a vial, the American way. /CGTN

Spreading democracy in a vial, the American way. /CGTN

In addition, the U.S. is extremely hostile toward the normal development of other countries. Around the South China Sea, more than 8,300 miles away, the U.S. has established several military bases with offensive armaments and sends aircraft carriers and strategic bombers throughout the year. The U.S. has repeatedly claimed that China threatens the freedom of navigation in the South China Sea and has used this as a pretext to increase its military presence in this region. The U.S. sends its warships from afar to rampage the South China Sea but does not allow China to engage in infrastructure construction on its own doorstep. This is an out-and-out American-style "double standard." 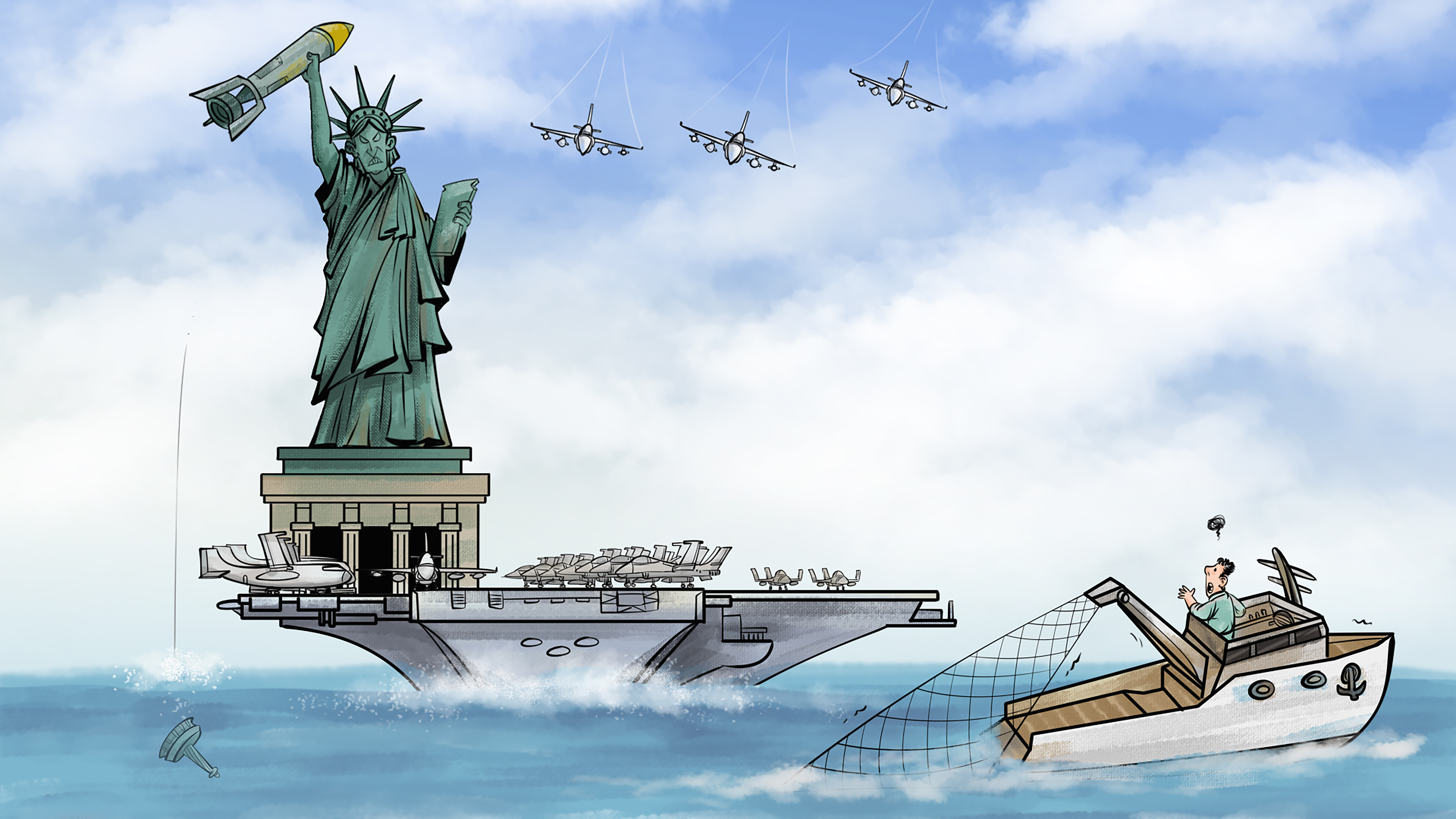 Fond of trespassing, are we? /CGTN

Fond of trespassing, are we? /CGTN

The U.S. is also the country that uses financial sanctions most frequently in the world and has even developed a sophisticated legal system for this purpose. The Foreign Corrupt Practices Act and the USA Patriot Act have allowed the U.S. government to "legitimately" spy on foreign companies and their employees in the name of fighting against corruption and terrorism. The U.S. has used domestic law instead of international law to impose economic and financial sanctions on other countries, arrest foreign executives and pressure foreign companies. Its actions against Alstom and Huawei in recent years are the most high-profile cases in this regard. The U.S.' "long-arm jurisdiction" is a violation of the judicial sovereignty of other countries and the biggest irony of the self-proclaimed "free market" of the United States. 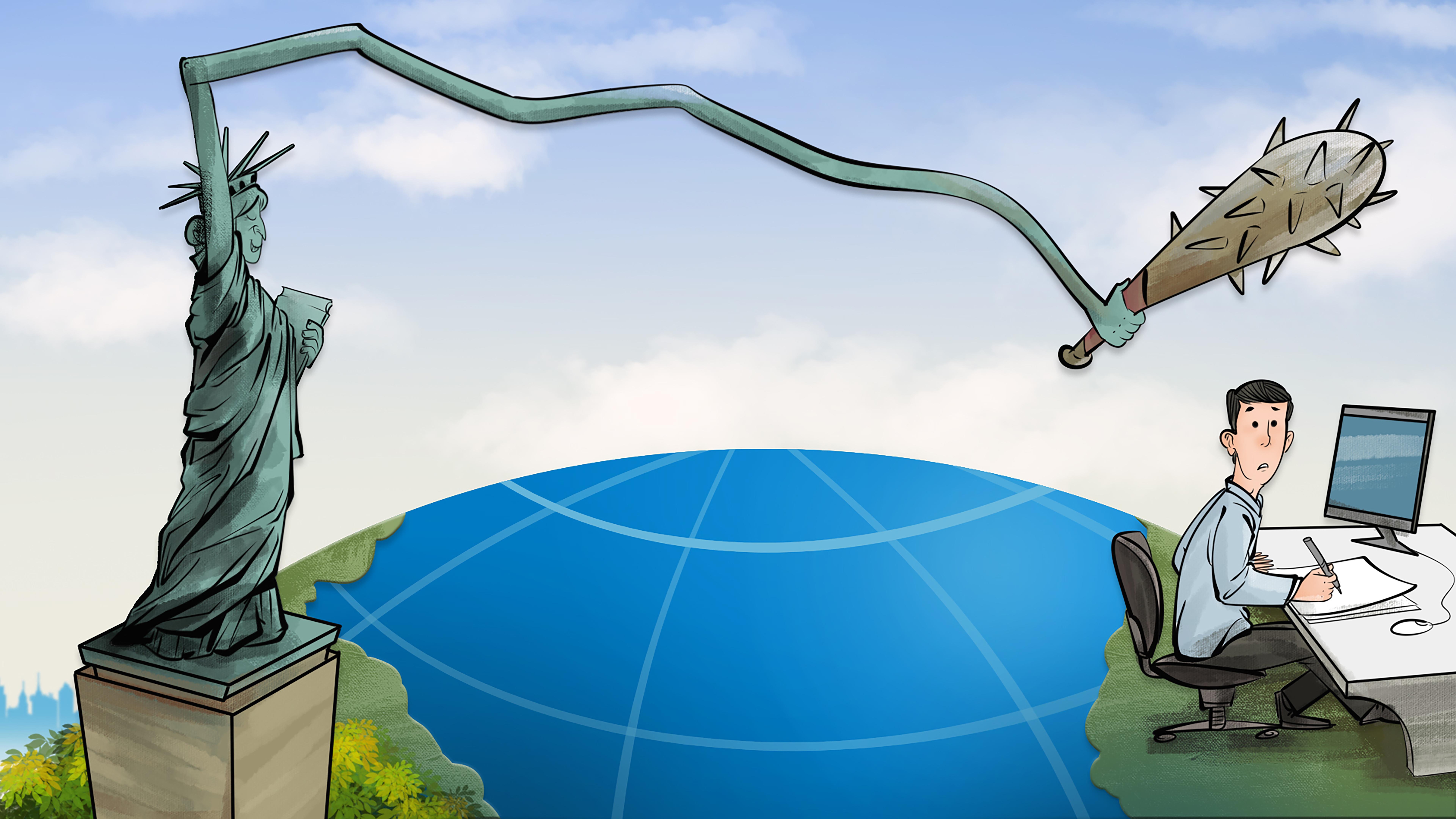 You've got long arms, but you're not the law. /CGTN

You've got long arms, but you're not the law. /CGTN

The U.S. government's failure to control the pandemic has cost more than 700,000 American lives. Its deep-rooted racial ideology and inhumane expulsion of asylum seekers are reminiscent of the slavery era. Its insistence on putting America's interests first and wielding the big stick of sanctions has caused harm and damage to enterprises, sovereign nations and even to the world's free market at large. Its "flare" for "liberty" is not dying out for no reason. It can only be rekindled by pursuing true liberty and democracy.