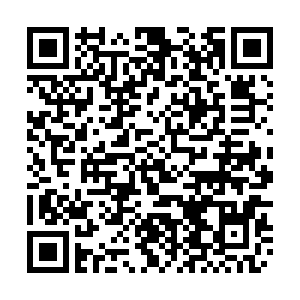 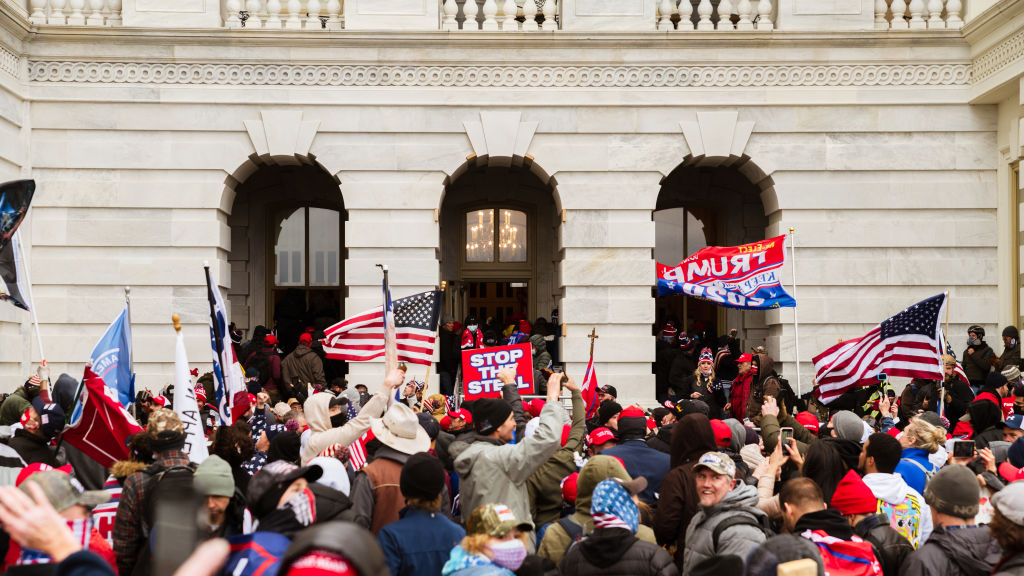 Protestors flood into the Capitol Building after breaking into it in Washington, D.C., January 6, 2021. /Getty

Protestors flood into the Capitol Building after breaking into it in Washington, D.C., January 6, 2021. /Getty

Editor's note: Alfred de Zayas is professor of international law at the Geneva School of Diplomacy and was United Nations Independent Expert on Promotion of a Democratic and Equitable International Order 2012-18. The article reflects the author's opinions and not necessarily those of CGTN.

No one will deny that democracy is a universal value based on the freely expressed will of people to determine their own political, economic, social and cultural systems and their full participation in all aspects of their lives.

With the cooperation of all member states, the United Nations can advance domestic and international democracy so as to achieve the universal aspirations of peace and justice, in good faith and larger freedom.  It is time for the UN to take the lead in convening a truly inclusive summit for democracy, a conference that would, pursuant to Chapter VI of the UN Charter, ensure the equitable participation of all state members of the UN, observer states, indigenous populations, people living under occupation, non-self-governing people, and civil society.

U.S. President Joe Biden's initiative to invite only some countries and regions and not others to his private "summit for democracy" constitutes a return to obsolete cold war paradigms and reflects retrogression in modern conceptions of multilateralism. It is obvious that such a conference cannot serve peace and justice, because it excludes billions of human beings. Far from being an exercise in democracy, the U.S. summit artificially divides the world into two camps – those countries which the U.S. unilaterally considers "democratic" and those that are labeled undemocratic. Is this not classical imperial narcissism? The U.S. is setting a bad example and all parties that participate in the scheme are complicit in undermining democracy.

If we observe how the U.S. State Department uses the term "democracy," it becomes apparent that it does not correspond to the right of self-determination of peoples, nor does it respect the diversity of approaches that characterizes the real world, the UN Charter and the UNESCO Constitution.

The U.S. arbitrarily redefines the term "democracy" and makes it coterminous with the neo-liberal economic model, i.e. with capitalism.  But in the Outcome Document of the 2005 World Summit, unanimously adopted by the General Assembly, the world agreed "that while democracies share common features, there is no single model of democracy, that it does not belong to any country or region  (Resolution 60/1)."

Biden's limited grasp of the idea of democracy does not seem to allow for the genuine meaning of democracy:  People power, government by and for the people – and not by an oligarchy. Biden seems to think that the trappings of "representative" democracy are sufficient. But do senators and congresspeople actually represent the electorate, or do they respond to powerful lobbies, including the pharmaceutical industry and the military-industrial-financial complex? 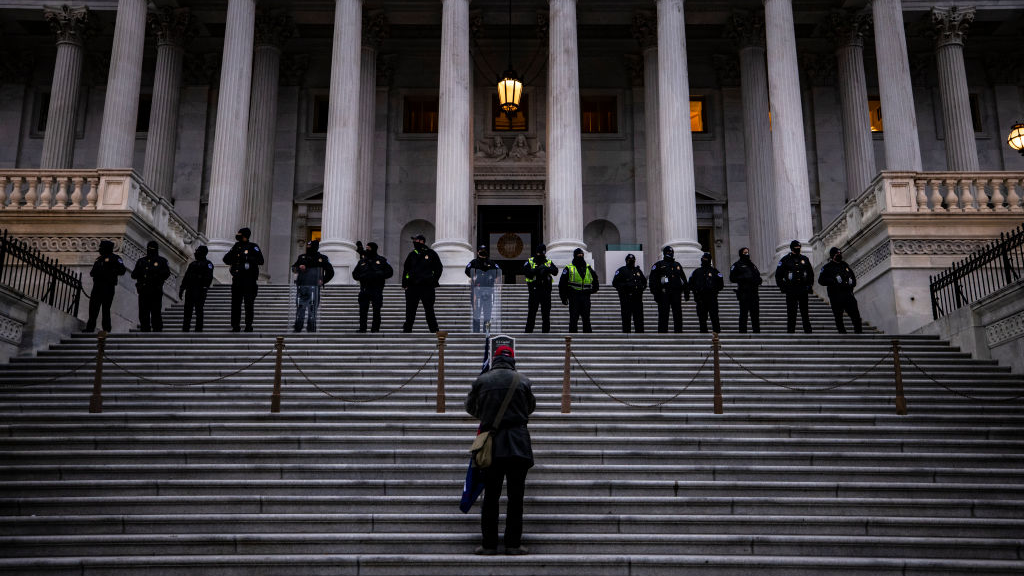 Biden would be well advised to look behind the veil and ask the ontological questions whether and to what extent the electorate has access to all the information needed to shape political judgment, whether it is consulted on the issues, whether the voters have real choices, or only the opportunity of voting for candidates who are not interested in their problems?

A large number of invitees to Biden's self-serving party are countries with a serious "disconnect" between the government and the governed. True enough, many of these countries and regions conduct pro-forma elections every two or four years, but the people have very little influence on the designation of candidates, who are frequently imposed by party machines or by rigged "primaries."

In order to assess the reality of democracy in those participating at Biden's Summit, I dare suggest the following questions:

Do the citizens want world peace, or are they prepared to risk another world war by continuing to provoke other states?

Do the citizens want cooperation with all nations – or do they prefer confrontation?

Do the citizens approve the waste of trillions of dollars in extravagant military budgets, or would they prefer tax revenue being used for healthcare, education, infrastructure?

Do the citizens approve the ongoing use of drones and depleted uranium weapons that kill tens of thousands of civilians?

Do the citizens approve the continued persecution of Julian Assange and Edward Snowden while NATO soldiers and officials enjoy impunity for war crimes and crimes against humanity?

Do the citizens approve the imposition of unilateral coercive measures on Cuba, Syria, Venezuela, when it is known that these sanctions have already killed tens of thousands of innocent people?

We know that – given the choice – a majority of citizens would never approve of such inhumanities. Precisely for that reason they are never consulted. We know from experience that the will of the people was pushed aside by "democratic" leaders in Italy, Spain and UK, who ignored the voice of the millions demonstrating in Rome, Milan, Madrid, Barcelona, London and Manchester against the illegal US-led aggression on Iraq in 2003.

We also know that the essence of democracy is public participation, which necessitates a plurality of information sources, and not a homologated media landscape that merely echoes government and corporate views.

In numerous Western "democratic" countries, the media are largely in private hands – too few hands. Often media are controlled by conglomerates responsive to corporations and advertisers who determine the content of news and other programmes, frequently disseminating fake news or suppressing crucial information necessary for democratic discourse.

Indeed, the media blackout on important issues constitutes a grave obstacle to democracy, since absent sufficient information and without free and pluralistic media, democracy is dysfunctional and the political process, including elections, becomes a mere formality – not an expression of the will of the people.

The United Nations Secretary General Antonio Guterres and the UN General Assembly have a responsibility to name a spade a spade and to call the Biden "summit" incompatible with the letter and spirit of the Outcome Document of the 2005 UN World Summit.