Download
Using Xinjiang to destabilize China has long been planned by U.S. govt
By Li Jingjing 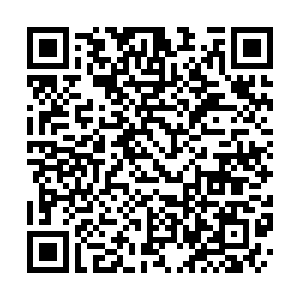 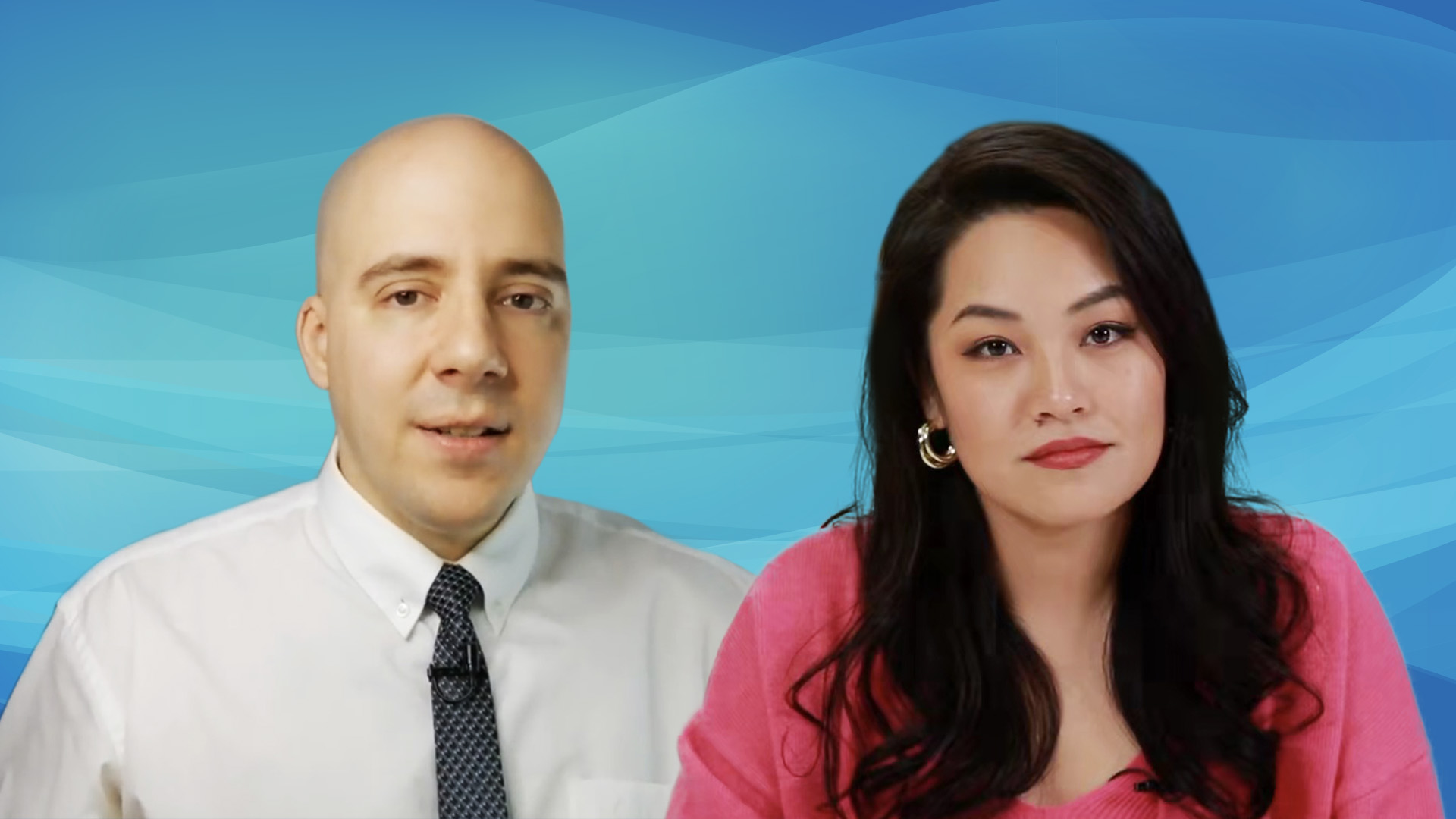 "America's 'Xinjiang game' is part of a larger, long-term goal of encircling, containing and undermining China in a bid to maintain American hegemony across Asia," Brian Berletic wrote on his blog Land Destroyer under his pen name Tony Cartalucci back in 2015, long before Xinjiang became the focus of the anti-China propaganda in Western media in recent years.

After researching U.S.-backed subversion and separatism in other parts of the world, he saw the connections in what the U.S. was trying to do in China's Xinjiang Uygur Autonomous Region as early as 2011 when terrorist attacks were still ravaging the region, and he predicted how the U.S. would use Xinjiang to attack China and its partners.

Hear Berletic explain why he started to expose the false allegations pushed by Western governments.