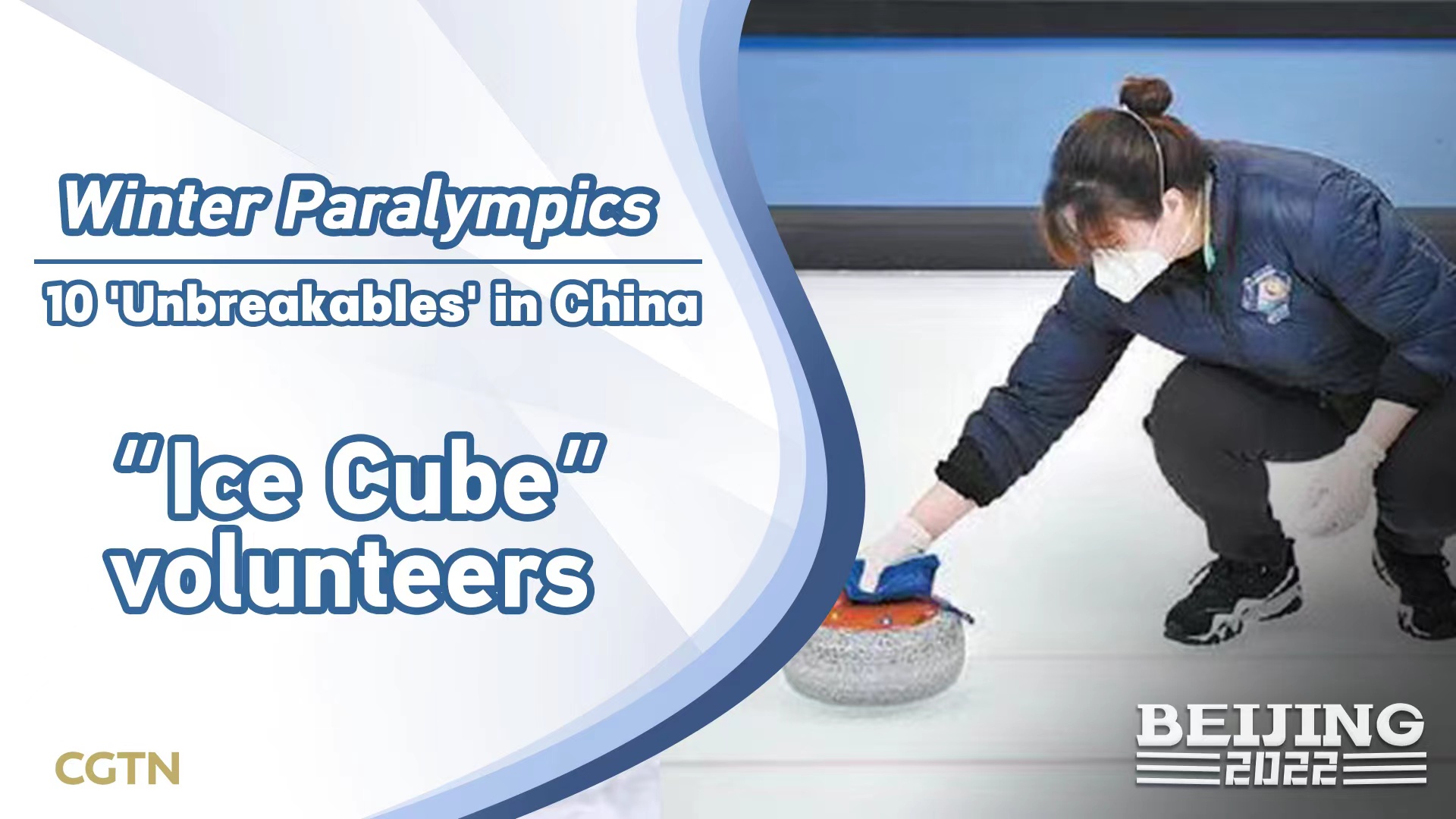 More than 330 volunteers from universities in Beijing participated in the recent World Wheelchair Curling Championship in the capital, gearing up for the upcoming Winter Olympics in 18 areas, including venue management, technology, COVID-19 prevention, transport and media.

With over 450 hours of volunteering experience, Wang Yijia, a volunteer who assists athletes, said it was challenging to serve at the championship.

"There are 16 stones of 20 kilograms and eight sets for each game, which means we have to move 128 stones weighing more than 2,000 kilos," Wang said.

"Besides moving and wiping the stones to keep them clean, as dust or hairs will make a huge impact on their sliding routes, we also have to learn all the rules of the game by heart," she said, adding that  they were trained to provide appropriate and timely service with warmth.

"The athletes are disabled physically, but their mentality is complete. So, we have to treat them without impartiality," Wang explained. "We only help them when we are told so." 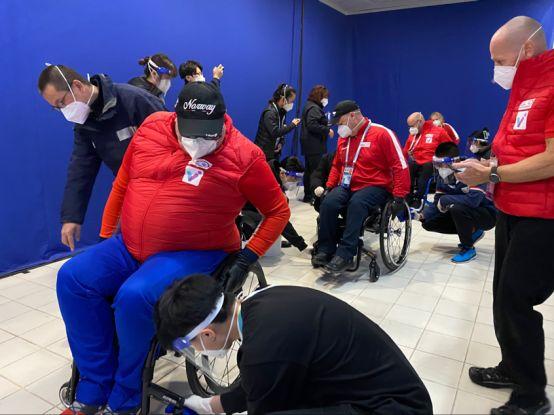 Volunteers check the wheelchairs ahead of games at the World Wheelchair Curling Championship in Beijing. /Xinhua

Volunteers check the wheelchairs ahead of games at the World Wheelchair Curling Championship in Beijing. /Xinhua

Some volunteers have to start duty from 6 a.m. and work until midnight before returning to their school or designated hotels, but according to media volunteer Huang Heng, working with para-athletes is worth all the effort.

"I find them very optimistic," said Huang. "They are focused during the games and cheer with teammates when they make a good curling. They are friendly to volunteers too."

Wang Ruobing, deputy manager of the volunteers at the Beijing National Aquatics Center, or the Ice Cube as it will be known for the Winter Olympic Games, praised the Chinese Gen Z for their hard work. Formerly known as the Water Cube during the 2008 Summer Olympic Games, the venue has been transformed into an ice facility for the Winter Games.

"These volunteers are opposite to our impression that they are spoiled or irresponsible. I see responsibility and duty in them," Wang said. 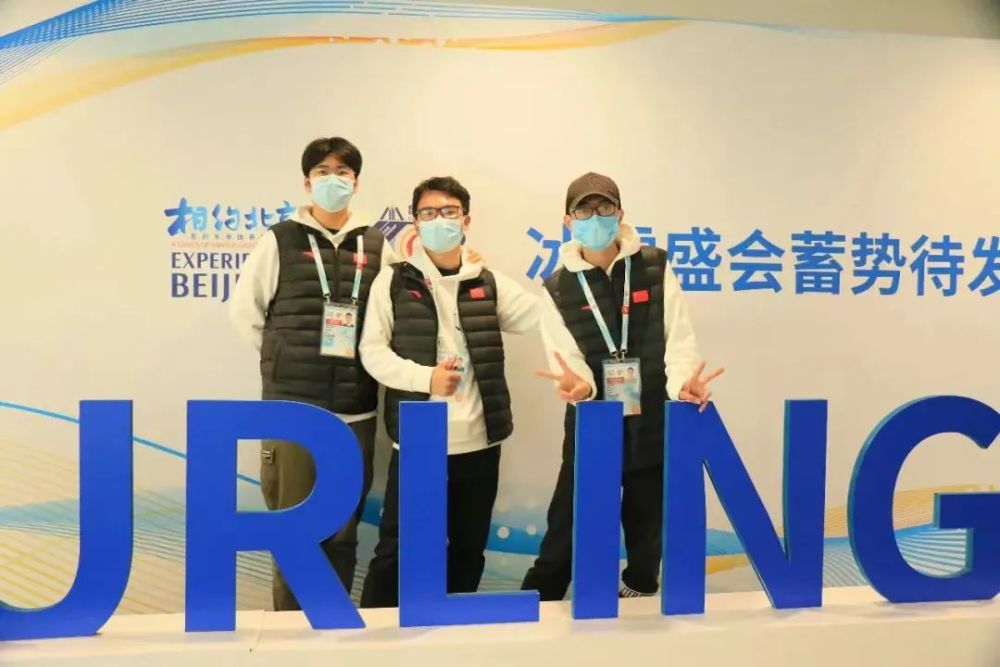 "On one hand, they see the world and broaden their horizons by serving at the Winter Olympics; on the other hand, they are windows to showcase university students and interpret 'Chinese volunteers' with real actions," Wang continued.

She is already excited about the upcoming games, which will start on February 4.

"As a university student, I am very proud to be a volunteer at the Winter Olympics in the Chinese capital, combing the spirits of sacrifice and the Olympics," Wang said. "I will do my best to welcome the Games in 2022."