Download
A backstage tour of a Huangmei Opera troupe 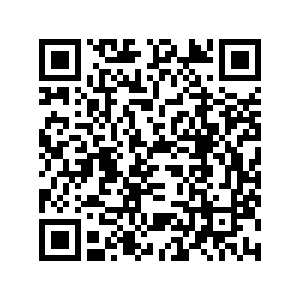 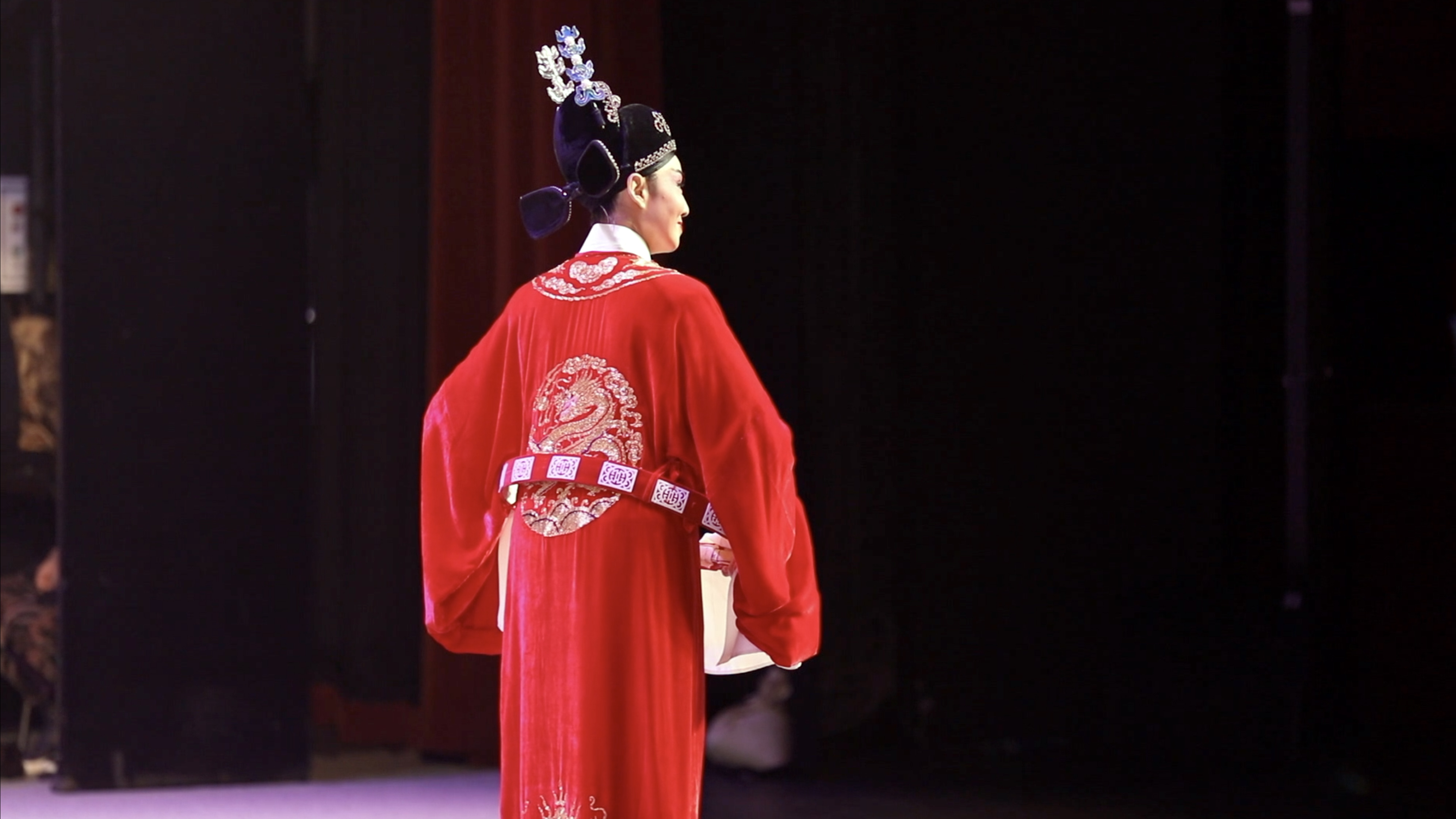 Huangmei is one of China's most famous types of opera. What began as a form of rural folk song and dance in Hubei Province has seen tremendous development after being introduced to Anqing City, Anhui Province, more than a century ago. CGTN reporter Li Qiong takes us to a performance by a troupe from Anqing at the National Center for the Performing Arts.