Download
A dialogue on democracy: China's model works its own way
By Bi Ran 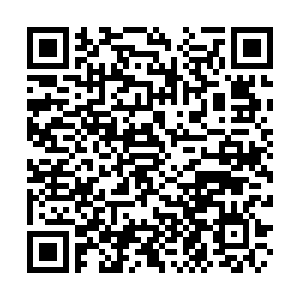 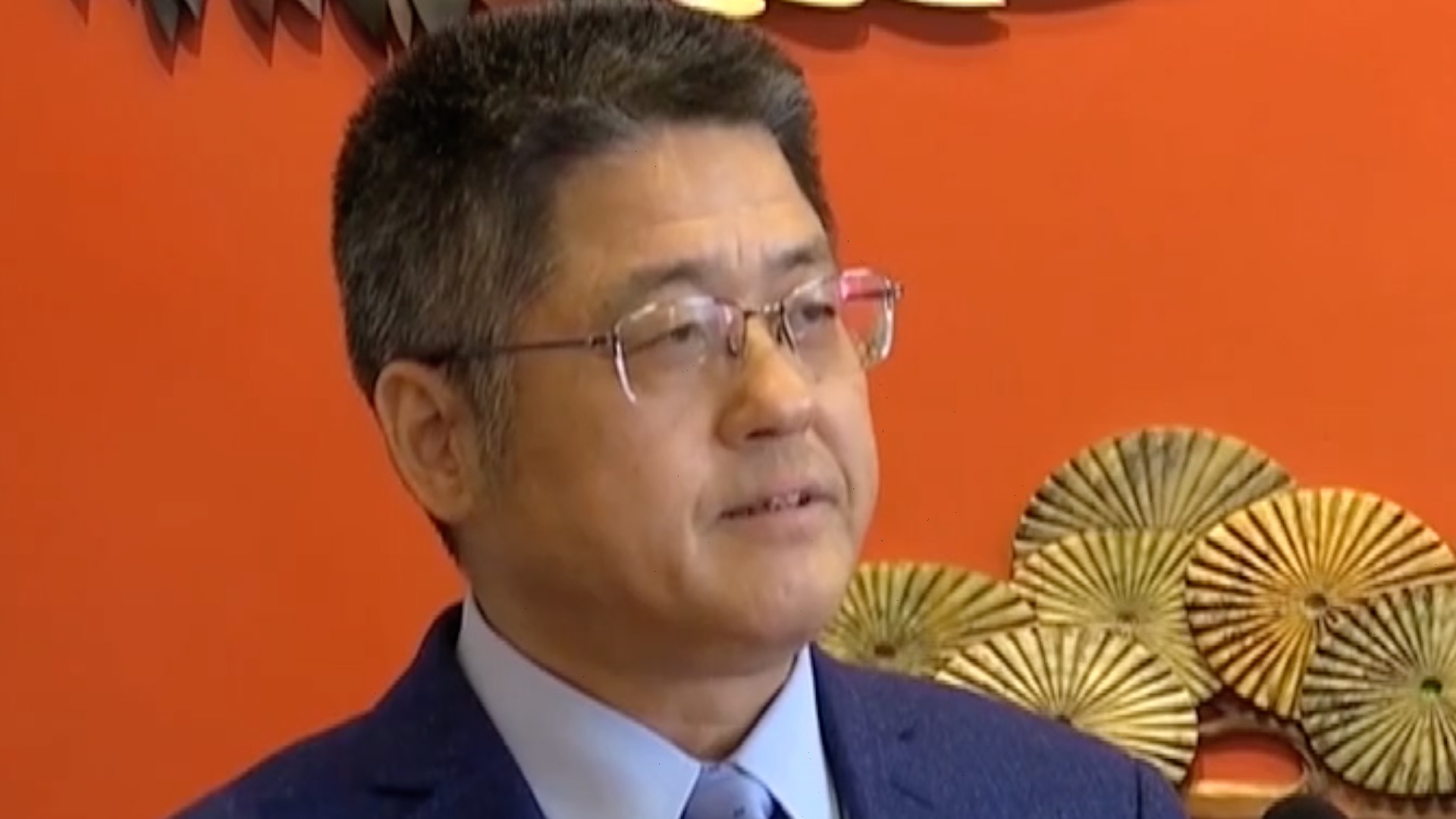 China's democracy fits its own conditions well, and its people have been feeling the tangible benefits in terms of social and economic developments, diplomats, scholars and experts have agreed in a dialogue on democracy in Beijing.

Attending the event in person or online on Thursday, the speakers discussed varied democracy models in various countries, as well as the changes and functions of democracy in today's world.

Some key topics like China's political framework and the impacts of democracy in the business sector also featured during the panel discussion. 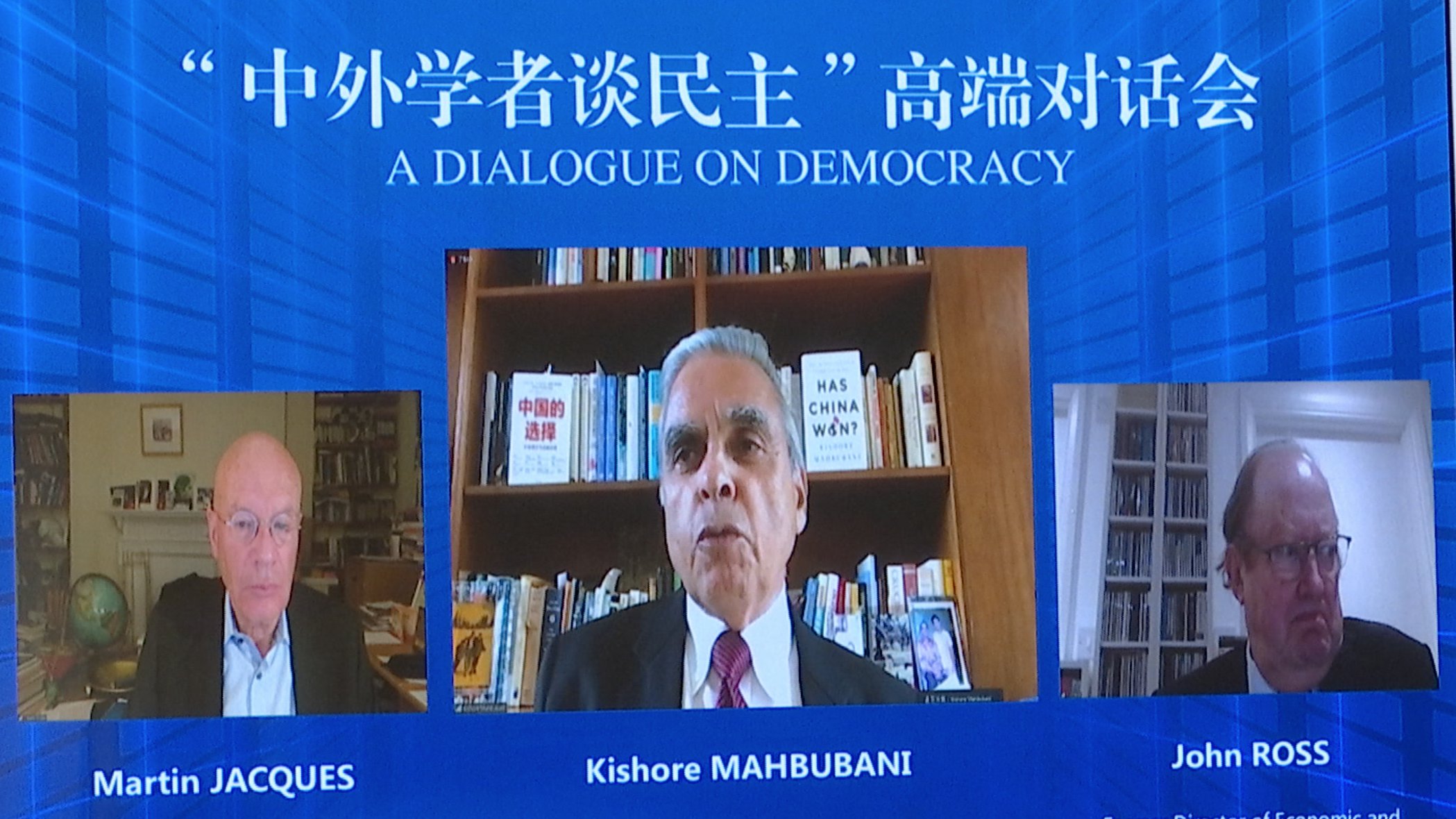 Chinese Vice Foreign Minister Le Yucheng said that the recent discussion on democracy has been a good thing for people to figure out the right way of progressing it.

"Both history and reality have proved China's democracy fits its own national conditions well," he added.

"China's success in democracy highlights an important lesson: transplanted democracy does not work, and countries should not be lectured about how to build their own democracy. In other words, for democracy to succeed in a country, it must take root in that country and make its own people happy and satisfied," said Le. 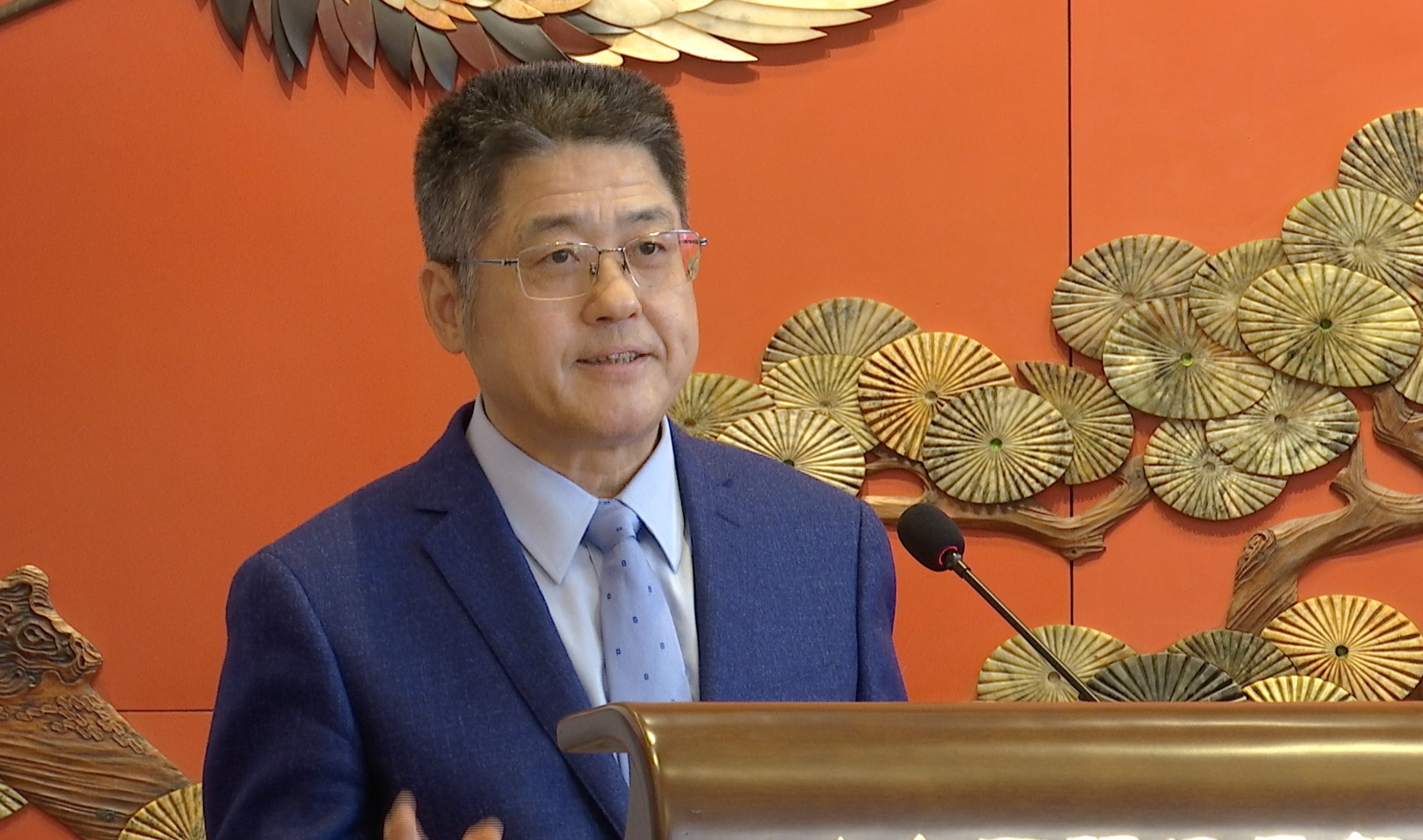 "By the people, the Chinese way" shows how the country's model works. "China practices its own democratic model. We all know Chinese people have a long history of meritocracy. I would say the Chinese way of election is better in the way that it set the whole process effectively. Due to its representing a holistic interest, China is able to plan for the future," Professor Zhang Weiwei, the director of Fudan University China Institute, said.

John Ross, former director of Economic and Business Policy for the Mayor of London, attended the dialogue virtually. He believed the great improvement of China's development is tangible and seeable. "Chinese democracy is making real results for real lives of people. There exists the real social and economic development," he said.