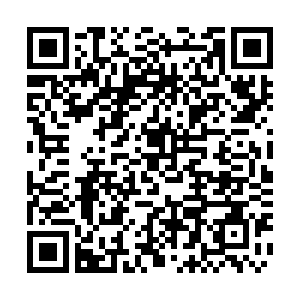 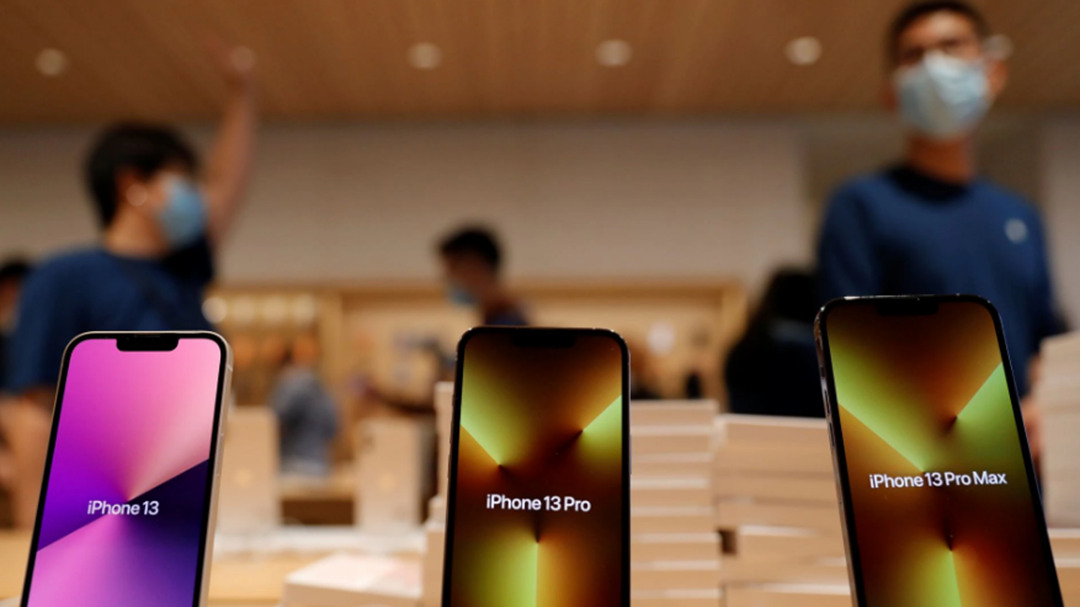 Apple has told its component suppliers that demand for iPhone 13 has slowed, Bloomberg reported on Wednesday, as some consumers have foregone purchases amid fresh concerns over high inflation and the new COVID-19 variant Omicron.

The company, suffering from a global chip supply crunch, has cut its iPhone 13 production goal for this year by as many as 10 million units. It was hoped that the shortfall can be made up next year when supply improves.

But now the California-based company has informed its vendors that the orders may not be completed, the report said. Apple and some of its suppliers such as 3M and Broadcom, did not immediately respond to comment requests.

As Apple's flagship product, the iPhone accounted for about half of the company's $365.8 billion in revenue during the last fiscal year.

In an October earnings call, Chief Executive Officer Tim Cook said demand for iPhone 13 was "very robust" and that the company was on track for a record holiday quarter.

Cook also warned that the impact of supply constraints, which would cost Apple over $6 billion in revenue during the holiday quarter, will be worse.

The company is still on track for a record holiday season, as analysts predicted a sales growth of 6 percent to $117.9 billion in the final quarter of the calendar year. But the quarter won't be as blockbuster as Apple and Wall Street had originally envisioned.

Frustrated by shortages and delivery delays, consumers have fresh concerns over inflation and Omicron, further weakening demand for iPhone 13.

In October, U.S. inflation surged to 6.2 percent, the highest since 1990. Surging consumer prices are eroding consumers' purchasing power, adding strain on their pocketbooks.

The U.S. reported its first case of the Omicron variant on Wednesday, raising fears over the impact of the new variant. It was discovered in a fully vaccinated person in California, who returned to the country from South Africa on November 22 and tested positive seven days later.