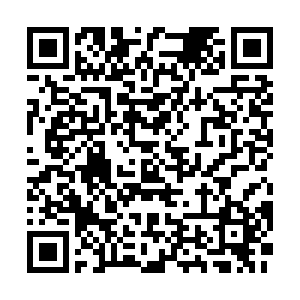 Olympic champion Viktor Axelsen powered into the world No. 1 spot on Wednesday after a walkover victory over fellow Dane Rasmus Gemke in the group stage of badminton's World Tour Finals in Indonesia.

The 27-year-old took the men's singles gold at this year's Tokyo Games and moves above Japan's Kento Momota, as Gemke withdrew from their match injured.

Momota had been the world's leading men's player since September 2018 and also pulled out of his fixture, just one minute after it started.

"I am so sorry to my fans to end up like this," said Momota, who had a back injury in training earlier in the day.

Axelsen is now favorite for the title and will meet unseeded Indian player Lakshya Sen in his next group match on Thursday. 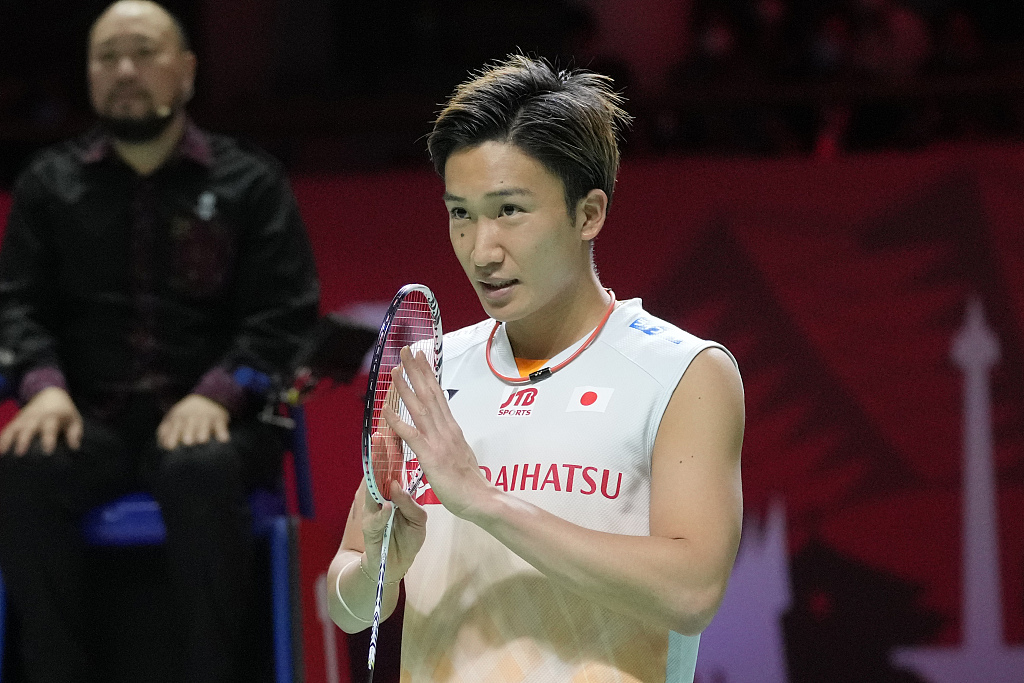 Japan's Kento Momota gestures as he retires due to injury during his men's singles group stage game at the BWF World Tour Finals in Bali, Indonesia, December 1, 2021. /CFP

Japan's Kento Momota gestures as he retires due to injury during his men's singles group stage game at the BWF World Tour Finals in Bali, Indonesia, December 1, 2021. /CFP

The World Tour Finals are the season-ending of three consecutive tournaments played in strict bio-secure conditions on the Indonesian resort island of Bali and without spectators.

In the draw for the December 12-19 World Championships on Wednesday, second seed Axelsen was picked to meet Loh Kean Yew in the opening round in Huelva in Spain.

It is the third time in three months that he will face the 20th-ranked Singaporean. He won both previous encounters, with the most recent being Sunday's Indonesia Open final.

Tai is tipped to meet fourth seed and local favorite Carolina Marin, who enjoys an opening-round bye too, in the semi-finals. The Spaniard is gunning for a fourth world title.

Team China are not competing at the World Tour Finals, but will send a relatively young squad to the World Championships, which will not include Olympic champions Chen Yufei, duo Huang Dongping/Wang Yilyu as well as men's singles leading players such as Chen Long and Shi Yuqi.