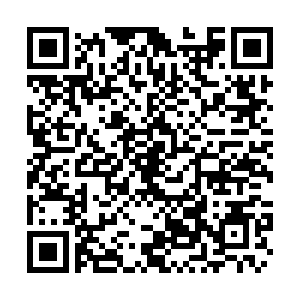 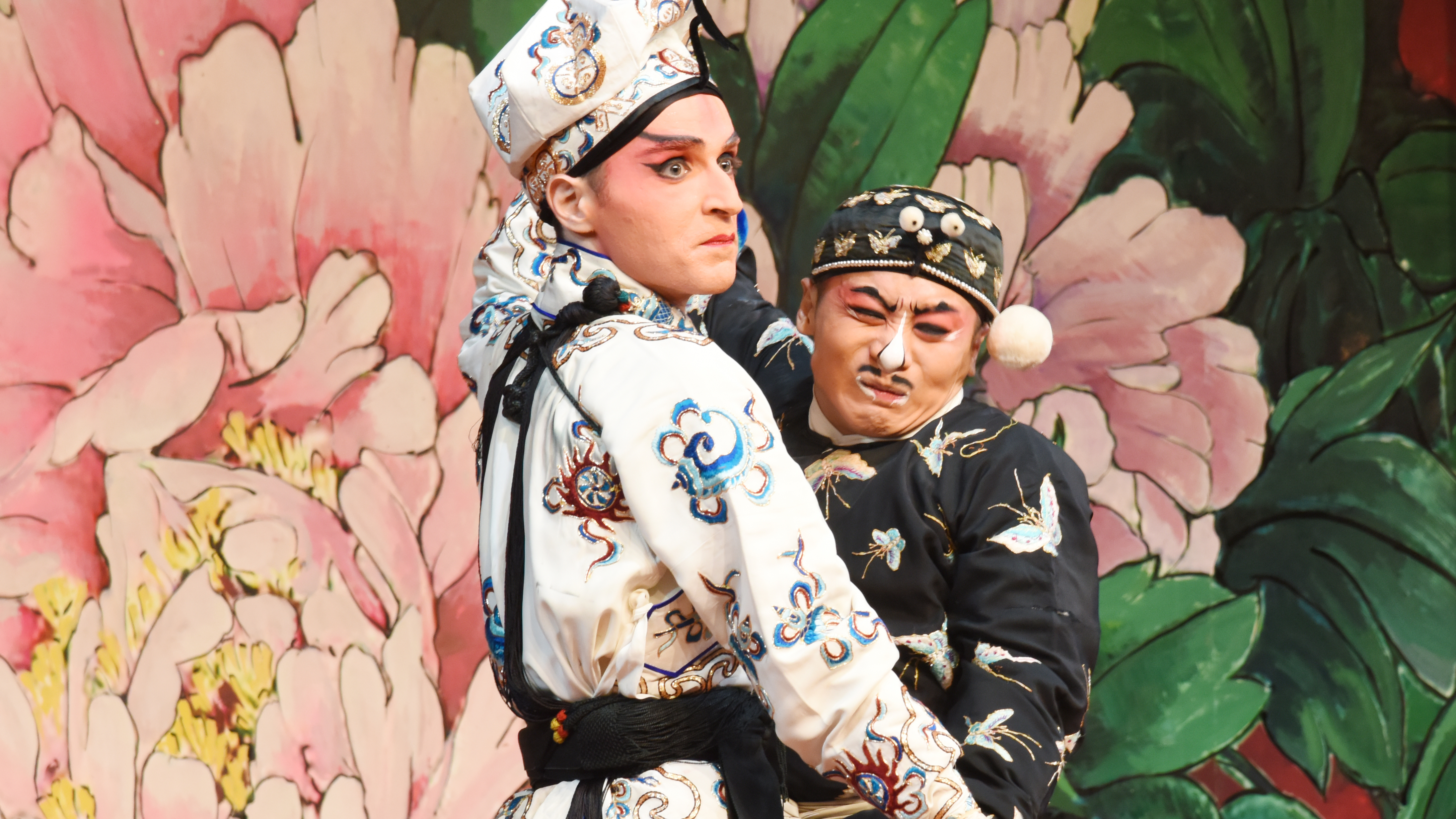 CGTN's Nadim Diab debuted on Thursday as a Peking Opera male warrior (Wusheng) after 100 days of intensive training for the new show "Mission 100." The performance was held at the Mei Lanfang Grand Theater in Beijing, in collaboration with the China National Peking Opera Company (CNPOC). Nadim staged an excerpt from the classic play "At The Crossroads" as Ren Tanghui, a warrior who finds himself embroiled in a vicious fight in the dark with Liu Lihua following a misunderstanding. The character of Liu was performed by Yu Huikang, an actor with CNPOC who specializes in Wuchou roles (clowns skilled in acrobatic fighting). Thursday's show marked the grand finale of "Mission 100," a 12-episode documentary series chronicling Nadim's journey into Peking Opera through the art's strict and demanding training process.