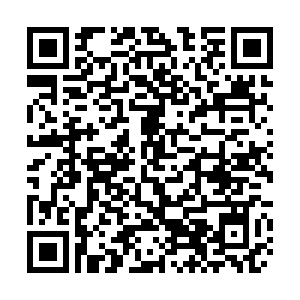 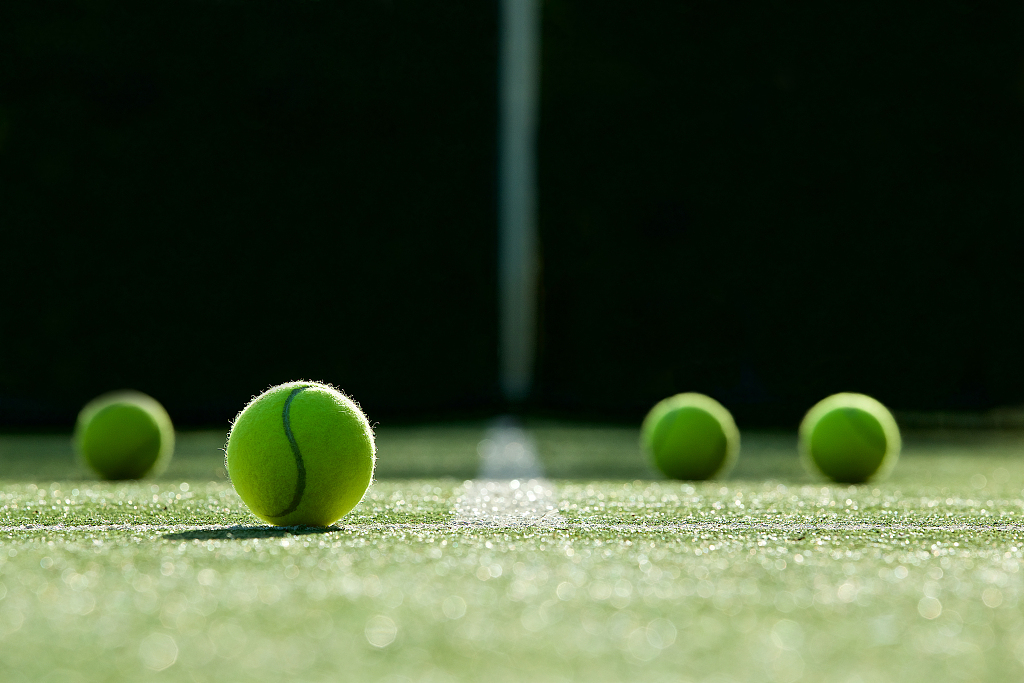 "The WTA has unilaterally announced on 1 December 2021 its decision to suspend tournaments in China. We would like to express our indignation and firm opposition to this decision," the CTA said in the statement.

The WTA's chairman and CEO Steve Simon announced the immediate suspension of all WTA tournaments in China on Wednesday.

On Thursday, the Chinese Foreign Ministry also opposed the WTA's decision during a regular press conference.

"I would like to reaffirm that China consistently and firmly opposes politicizing sports," spokesperson Wang Wenbin said, responding to a question from ITV News.

Venue for the China Open in Beijing, China. /CFP

Venue for the China Open in Beijing, China. /CFP

"The CTA have maintained long-term cooperation and business ties with the WTA and has hosted various WTA tournaments at all levels, which made [a] contribution to the development of tennis in Asia and the entire world at large," the CTA said in a statement in English.

"The unilateral decision of the WTA, in name of 'protecting its players,' was made based on fictitious information. It not only beset and hurt the relevant athlete herself but also will severely harm the female tennis players' fair opportunities to compete then damage the interest of the entire sport of tennis."

"The CTA will, together with the stakeholders of the WTA tournaments in China, firmly protect our legitimate rights and interests according to the relevant agreements and laws. All the legal consequences should be borne by the WTA," it added.

The WTA has held multiple tournaments annually in China, including the China Open, which is one of the organization's crown jewel events.