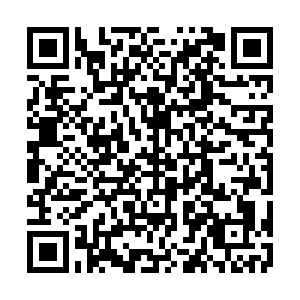 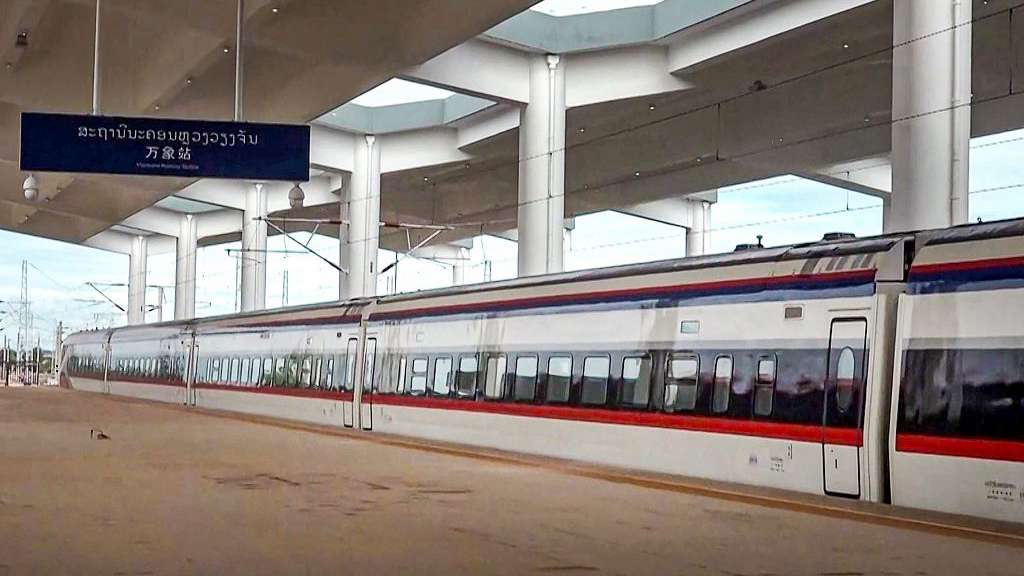 A bullet train at the Vientiane Railway Station in Vientiane, Laos, October 16, 2021. /CFP

A bullet train at the Vientiane Railway Station in Vientiane, Laos, October 16, 2021. /CFP

The 1,035-kilometer-long railway is a docking project between the China-proposed Belt and Road Initiative and Laos' strategy to convert itself from a landlocked country to a land-linked hub.

With a maximum operating speed of 160 kilometers per hour, trains running on the route will take passengers from Kunming to Vientiane in about 10 hours, including customs clearance time.

China-Laos railway operations are of great significance to bilateral economic, social and cultural exchanges, and are expected to accelerate the construction of the China-Laos Economic Corridor, according to a spokesperson for the China State Railway Group.

Read more: China-Laos railway: The art of tunnels and bridges