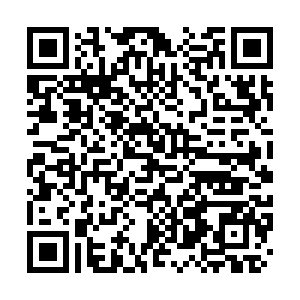 A protocol to extend an agreement between China and Russia to notify each other of ballistic missile and carrier rocket launches by 10 years came into effect on Wednesday, according to the Chinese Foreign Ministry.

Wang Wenbin, a spokesperson for the ministry, made the announcement at a regular press briefing on Thursday.

The move has demonstrated that the China-Russia comprehensive strategic partnership of coordination for a new era is at a high level and that the two countries are firmly committed to maintaining global strategic stability, Wang said.

He said the extension of the agreement will make important contributions to safeguarding the international arms control system and world peace and security.

China and Russia inked the agreement on mutual notification for ballistic missile and carrier rocket launches on October 13, 2009, and Chinese State Councilor and Minister of National Defense Wei Fenghe and Russian Defense Minister Sergei Shoigu signed a protocol to extend the period of validity by 10 years in December 2020.

Russia recently completed the legal procedures for the protocol to take effect. 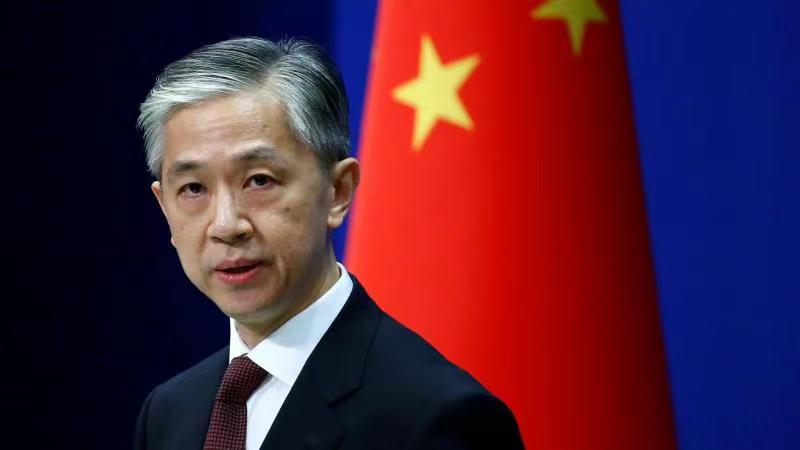 In response to a question about Russian President Vladimir Putin's recent remarks on bilateral ties, Wang said the relationship between China and Russia is injecting stability into complicated international situations.

Putin had said at an investment forum on Tuesday that Russia shares an unprecedentedly high level of relations with China.

"There are a few countries who seek to strengthen their military alliances and build a variety of ideologies. However, China and Russia insist on developing partnerships without targeting third parties," Wang said.