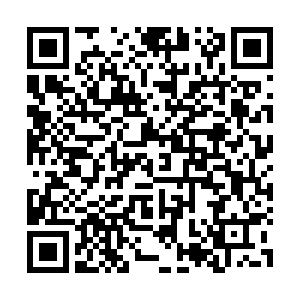 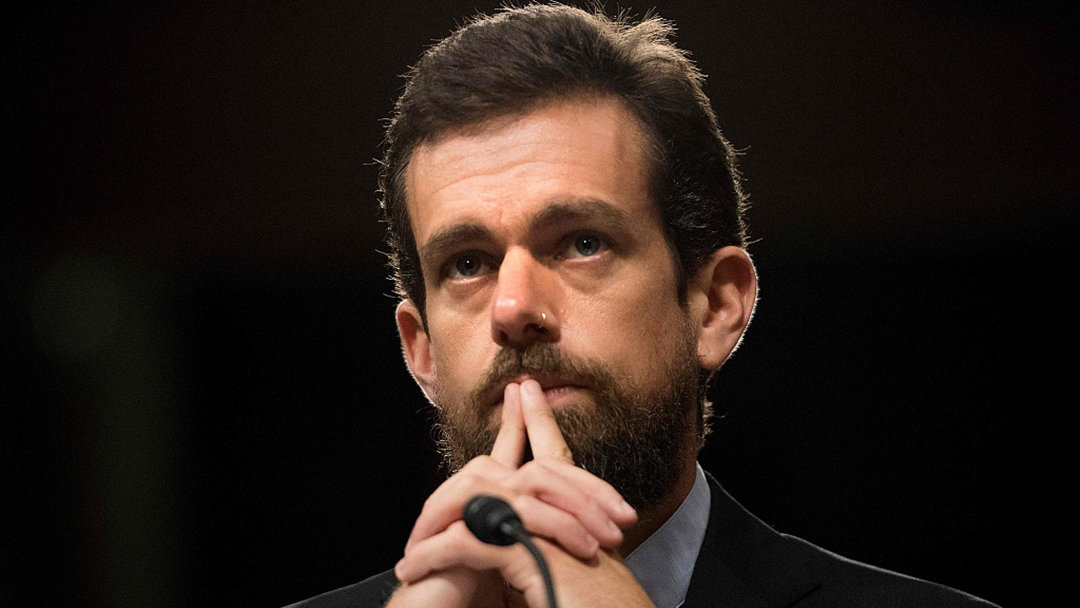 Square, the payments company led by Twitter's co-founder Jack Dorsey, said on Wednesday it was changing its name to Block, as it looks to expand beyond its payment business and into new technologies like blockchain.

The San Francisco-based company said the name "Square" had become synonymous with its seller business. The new name would distinguish the corporate entity from its businesses, Square added, a strategy similar to Meta Platforms' rebrand last month.

The company said there would be no organizational changes and its different business units – Square, peer-to-peer payment service Cash App, music streaming service Tidal and its bitcoin-focused financial services segment TBD54566975 – will continue to maintain their respective brands. Shares were up nearly 1 percent in extended trading.

"The name has many associated meanings for the company – building blocks, neighborhood blocks and their local businesses, communities coming together at block parties full of music, a blockchain, a section of code, and obstacles to overcome," Square said in a statement.

The move comes days after Dorsey stepped down from his role as chief executive officer at Twitter. The digital payments giant's Square Crypto, a team "dedicated to advancing Bitcoin", will also change its name to Spiral.

Under Dorsey, who has frequently expressed his interest in the cryptocurrency, Square bought $50 million worth of bitcoin even before the wave of institutional interest that propelled the digital currency's price to record highs this year. In February, it further raised its wager and invested another $170 million in it.

Square has also been weighing the creation of a hardware wallet for bitcoin to make its custody more mainstream.

The new name would become effective on or about December 10, Square said, but the "SQ" ticker symbol on the New York Stock Exchange would not change at this time.