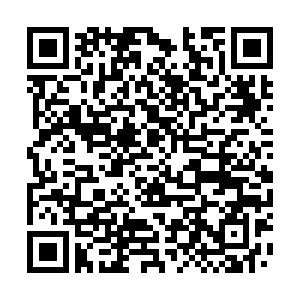 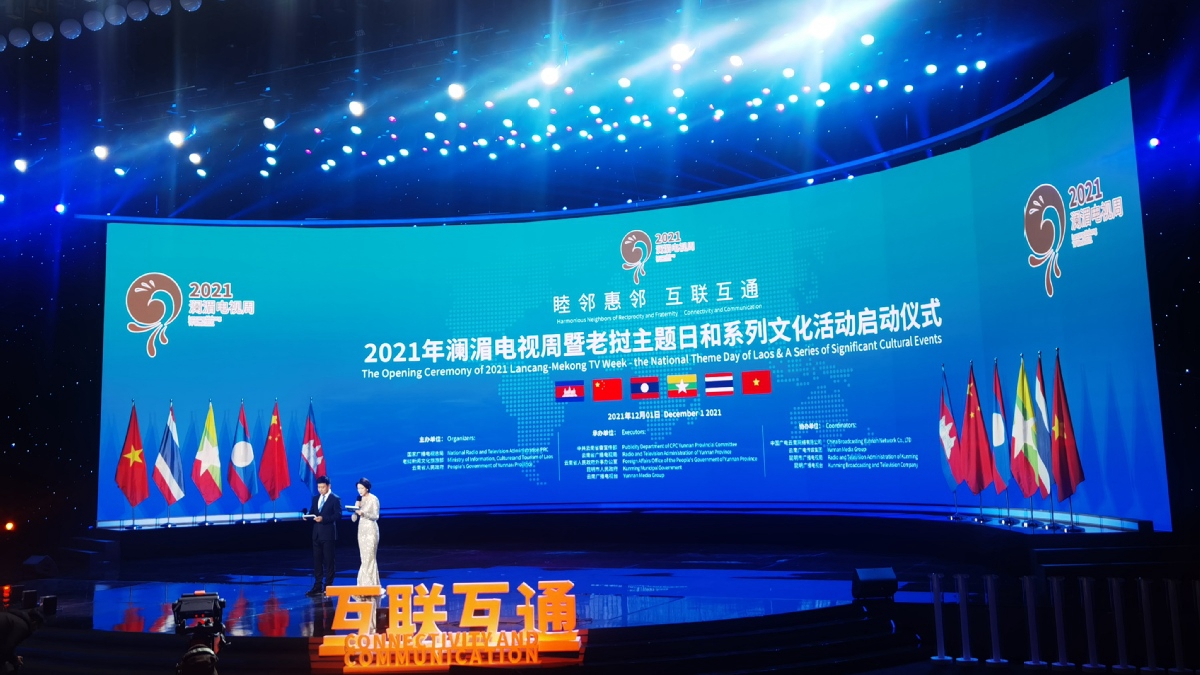 Themed "Harmonious neighbors of reciprocity and fraternity; connectivity and communication," the event was organized by the National Radio and Television Administration of China, the Ministry of Information, Culture and Tourism of Laos, and the Yunnan provincial government.

The Mekong River, also known as the Lancang River in China, is a vital waterway for cross-border shipping among China, Laos, Myanmar, Thailand, Cambodia and Vietnam.

More than 30 TV series from the Lancang-Mekong countries will be broadcast on TV channels and other media platforms in these countries.

The opening ceremony also saw the unveiling of a documentary on the China-Laos railway, featuring the two countries' collaborations on the huge project.

China is willing to work with the Mekong countries to promote cooperation in content and technology, and make new contributions to building a safer, more stable and prosperous Lancang-Mekong region, said Meng Dong, deputy director of China's National Radio and Television Administration.