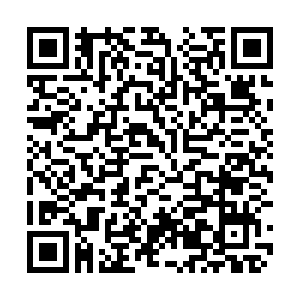 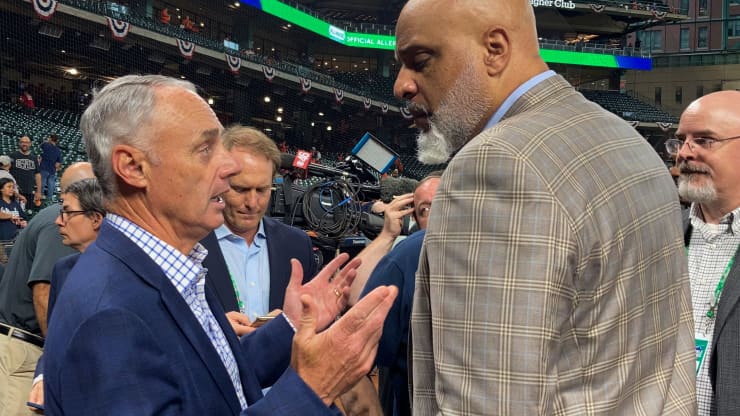 Major League Baseball (MLB) was set for its first work stoppage since 1994 on Wednesday as talks continued with the players union while a deadline approached to reach a new deal.

The issue of how to divide $10 billion in revenues from the elite level of America's national pastime was poised to cause a shutdown as MLB's collective bargaining agreement with players was set to expire on Wednesday at one minute before midnight.

Teams have made more than $2 billion in free agent signings and contract extensions in the past month with little progress in negotiations and major gaps in the positions of team owners and players.

Once the deadline passes without a new deal, club owners are expected to call for a lockout that would suspend the off-season, shutting down business operations and player signings.

That would create the first shutdown since a labor dispute wiped out the 1994 World Series and led to a shortened 1995 campaign once the dispute was solved.

MLB and the MLB Players Association met again on Wednesday in suburban Dallas with the union, according to a posting on the MLB website, continuing to seek an overhaul of the economic system, including free agency details and team revenue sharing.

The union seeks reduced revenue sharing among clubs and a drop from six years to five years for players to become eligible for free agency, measures that owners fear would make small market clubs uncompetitive.

The union has pitched an expanded playoff proposal.

Owners pitched several ideas last week, including an increase in minimum players salaries, creating a designated hitter rule for the National League that would end the practice of pitchers coming to the plate and creation of an NBA-style lottery for top MLB Draft picks.

In 1994, the agreement expired on August 12 during the campaign and led to the World Series going unplayed for the first time in 90 years and the season ending unfinished. Even after MLB games returned in 1995, fans were irate and both attendance and television viewership plunged.

Recent deals have been timed to expire in the off-season, which provides time between the deadline and issues with a new season, such as players reporting in February and playing pre-season games in March.

There has been a rush of free agent signings ahead of the deadline to lock in talent for next season, whenever it gets played.