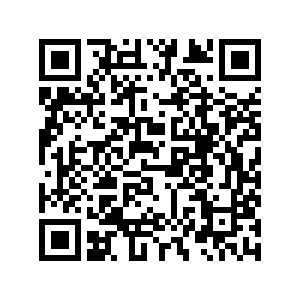 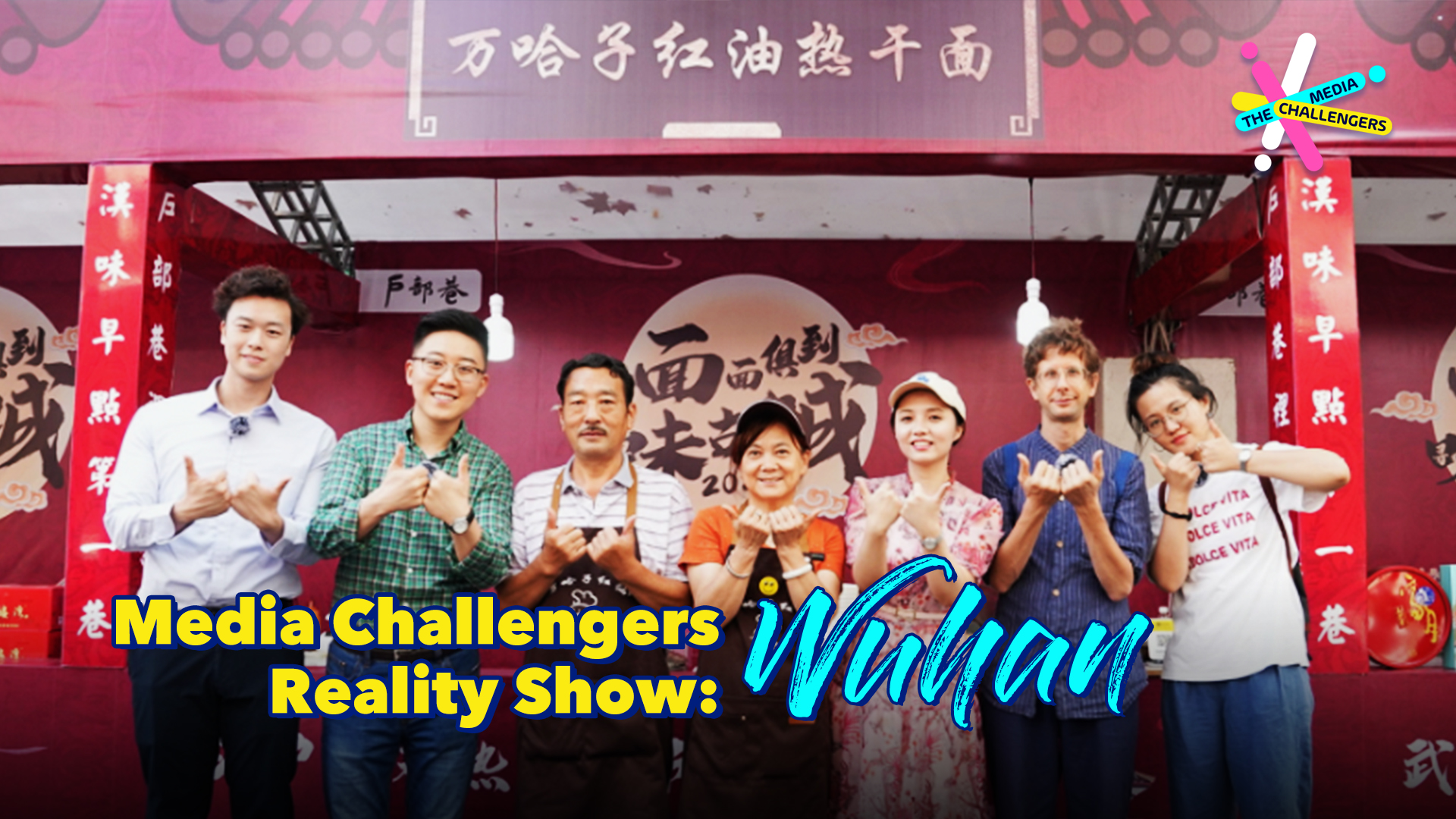 Wuhan, the capital of central China's Hubei Province, is located at the intersection of the Yangtze River and Han River. As an important river port, the city has nurtured a unique dock culture which has also given birth to the vibrant breakfast scene here. "Reganmian," which translates as "hot and dry noodles," is a common go-to breakfast choice in Wuhan. The "Media Challengers" Wuhan team accepted the challenge of operating a "reganmian" restaurant of their own. Come and see if they can complete the task in this episode of The Media Challengers Reality Show series.