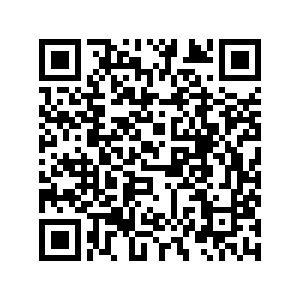 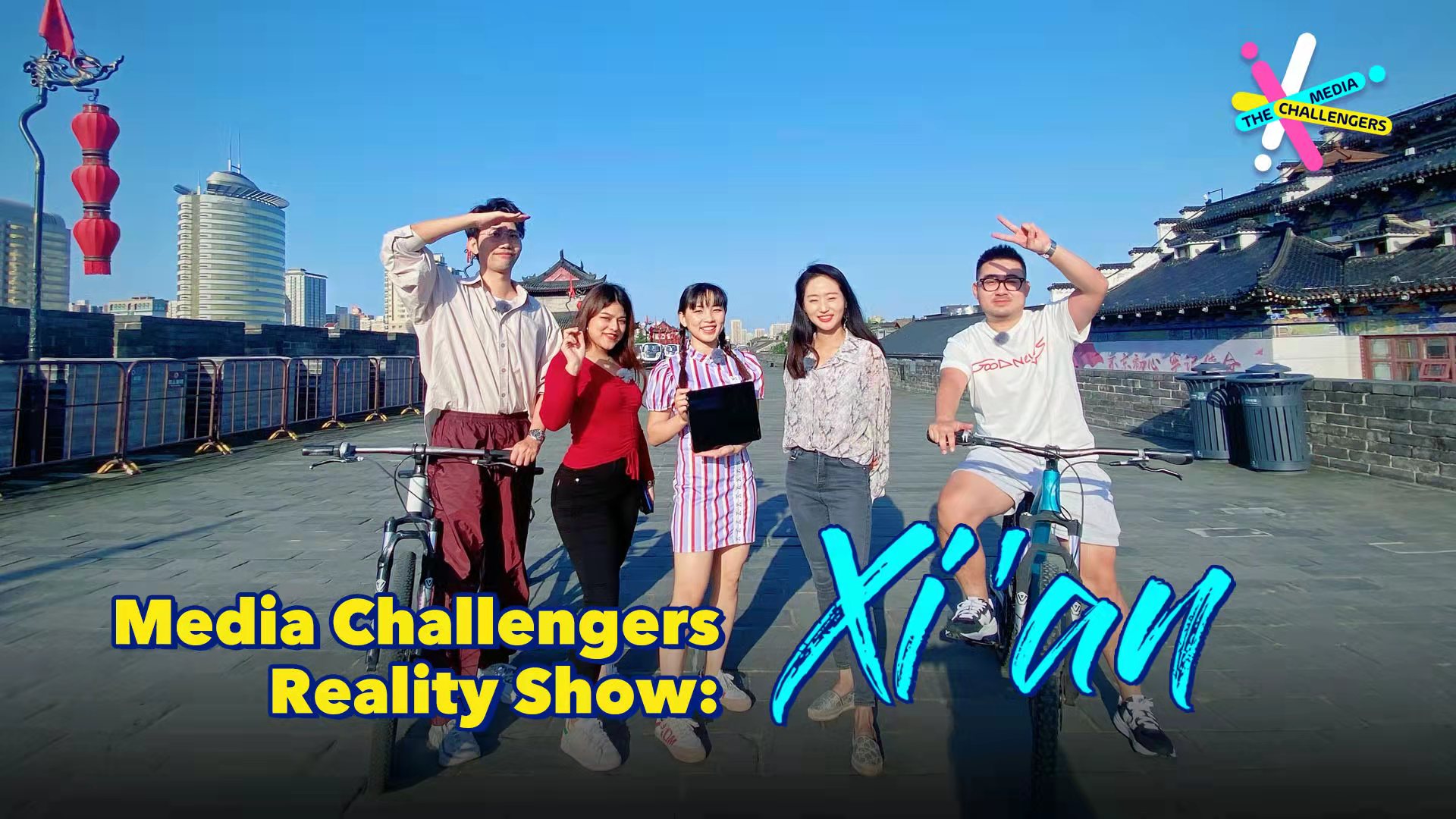 CGTN's "Media Challengers" team in Xi'an went to northwest China's Huazhou, around two hours' drive from Xi'an, to learn shadow puppetry. They were tasked with creating an original shadow puppet show and performing it live at Datang Everbright City. The team members brainstormed how to create the best performance, eventually deciding to combine elements of rap and Qinqiang Opera. Will they succeed in their mission to produce and perform their very own original puppet show? What did the combination of tradition and innovation bring to the show? Let's check it out!