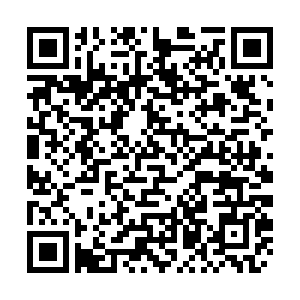 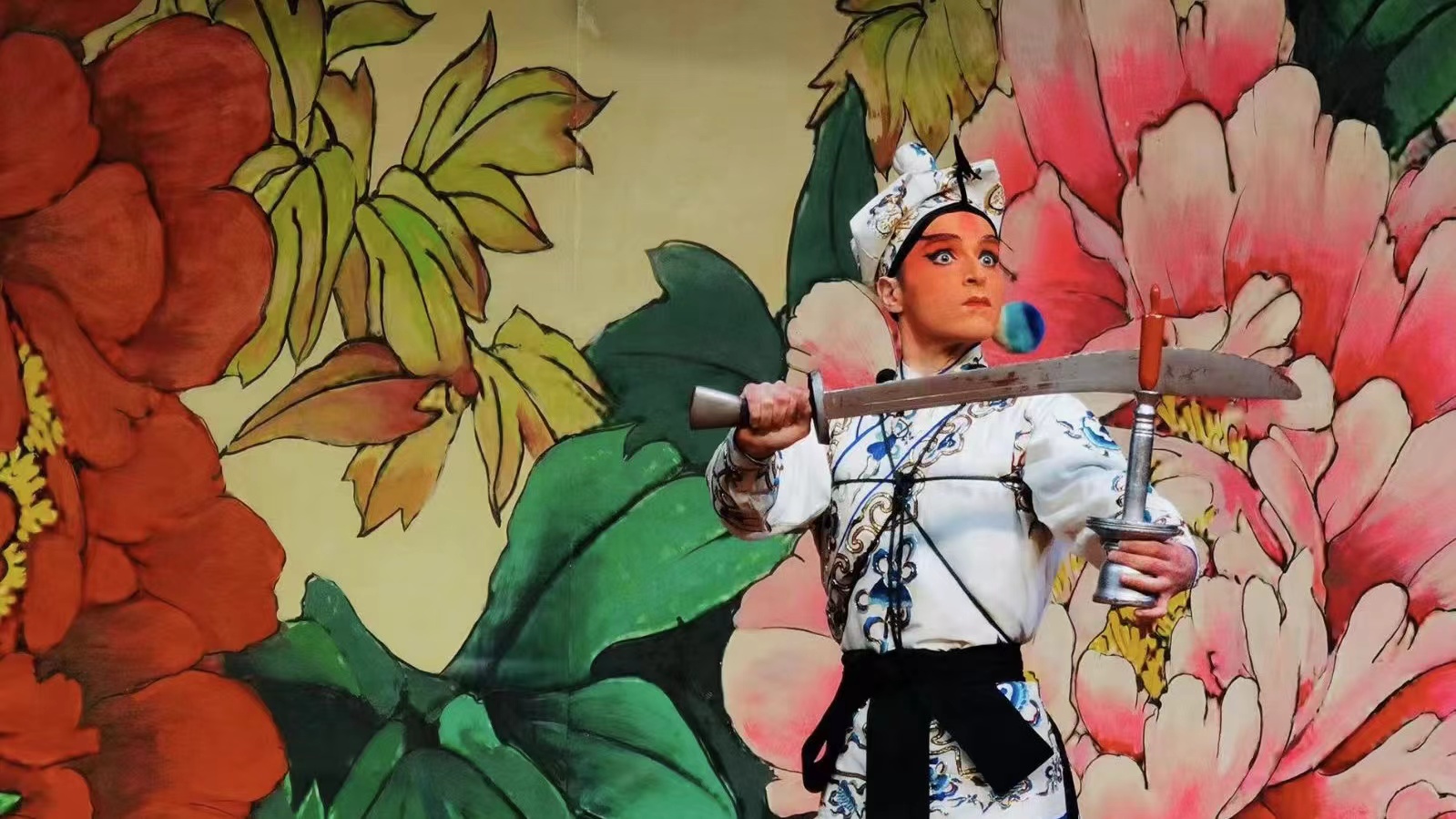 Over the past few months, CGTN's Nadim Diab swapped office duties for full-time training with Peking Opera professionals from the China National Peking Opera Company. The traditional Chinese theatrical form, which marries song, dance, drama and martial arts in extravagant shows, has a reputation for being hard to master. But just how hard? Nadim, a complete alien to the thespian world, took it upon himself to undergo the rigorous training process for 100 days and eventually put on a show in front of a live audience. His trek to the Peking Opera stage was a deep dive into the lesser-known side of this performing art and a journey of self-discovery. This mini documentary chronicles his first 99 days of training before he hit the stage for the ultimate test.