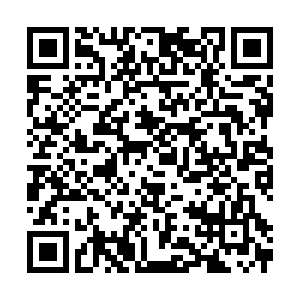 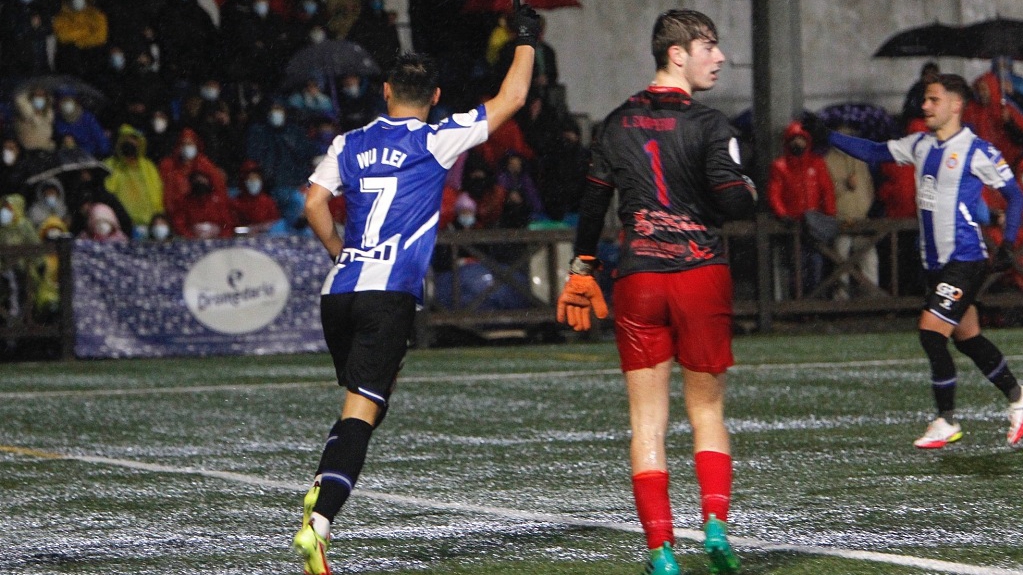 Chinese striker Wu Lei hasn't yet opened his Copa del Rey account but he did pick up his first assist of the season in Espanyol's highly-entertaining 3-2 away win over Solares on Wednesday night.

Wu played in Loren Moron, who stormed through gaps in the Solares midfield with farcical ease, resulting in a calm finish by the Spaniard. The visitors doubled their advantage inside half an hour when Moron again fired a powerful shot past Solares' helpless goalkeeper after being set up by Oscar Melendo.

Espanyol looked in complete control and only an offside flag prevented Wu from adding a third goal after a piercing run through the heart of the Solares defense. After the interval, Moron seemed to have wrapped up the win for Espanyol when he completed his hat-trick via a penalty in the 49th minute. 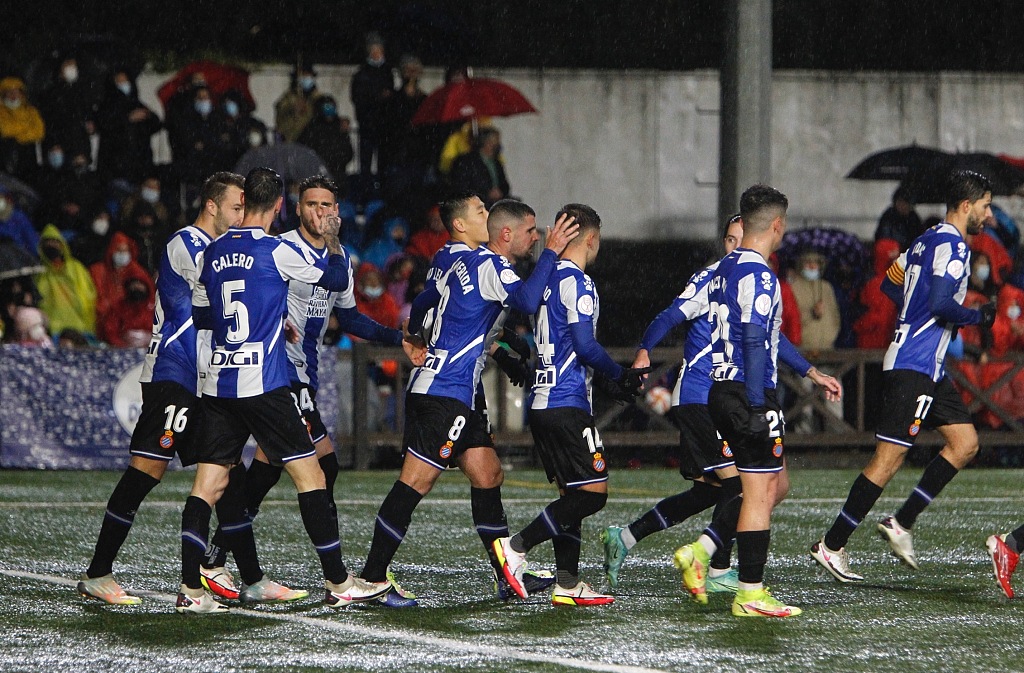 For all their evident superiority, Espanyol, whose defense was uncharacteristically erratic on the rain-sodden pitch, allowed Solares back into the game when Angel Gutierrez hit back with a header with 15 minutes to play.

The hosts then reduced the deficit to one goal after a marvellous strike from Enrique Claudios in the 84th minute. Solares almost snatched a draw with a couple of half chances in front of goal but Espanyol held on to secure a vital win.

Elsewhere, Karim Benzema's 20th goal in 24 games sent Real Madrid seven points clear at the top of La Liga as the Spanish powerhouse beat Athletic Bilbao in a tight encounter. It was Real's seventh consecutive win in all competitions and head coach Carlo Ancelotti was delighted after the game. "We're on a good run and I really like the atmosphere right now in the team," he said. 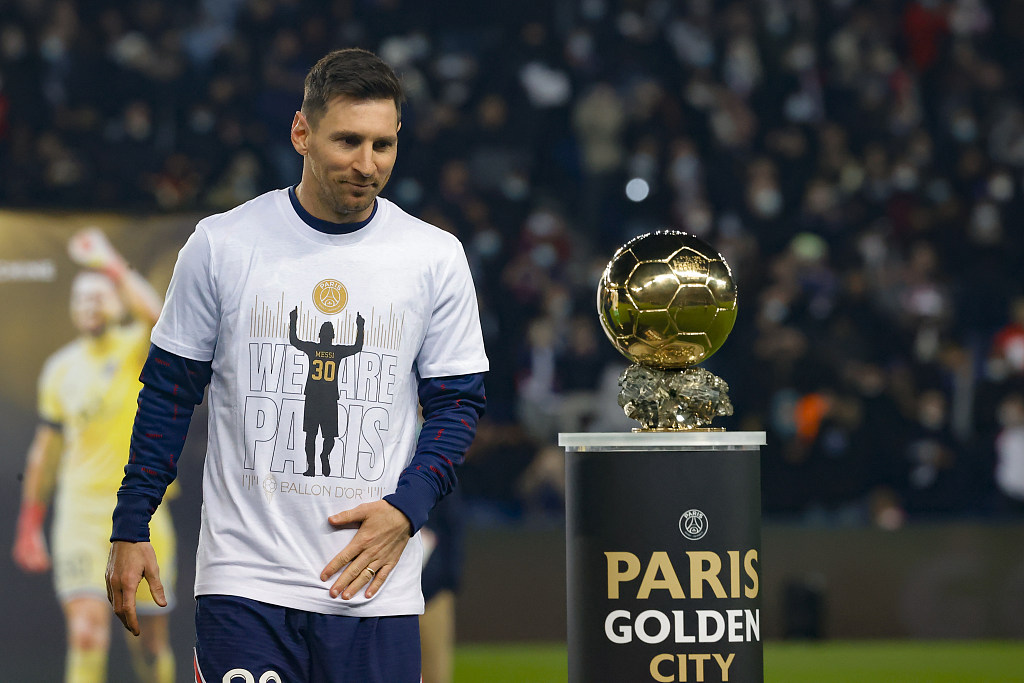 In France, Lionel Messi struggled as Paris Saint-Germain were held to a 0-0 draw by Nice at the Parc des Princes. The 34-year-old Argentinian superstar showed off his seventh Ballon d'Or trophy to fans before the game, but he was not in top form and failed to find the back of the net.

"We created chances and I thought we deserved the three points," insisted PSG coach Mauricio Pochettino. "We are improving little by little. We are top of Ligue 1 and through in the Champions League."