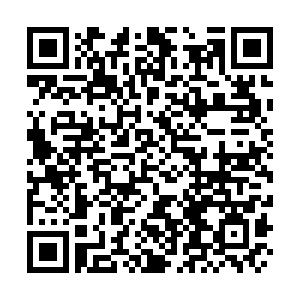 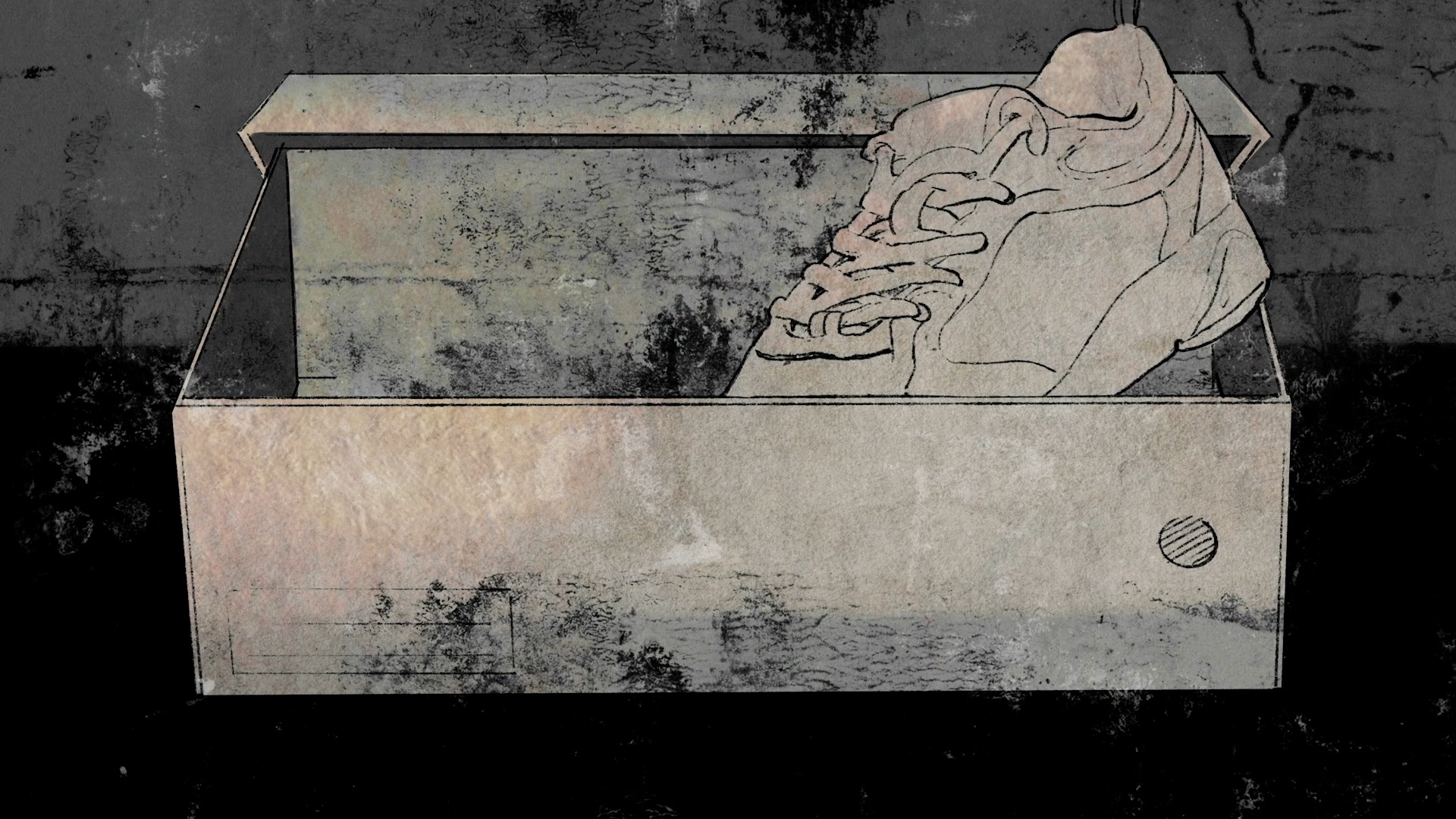 For decades, Luan Qiping's dream was to own a pair of comfortable shoes. Born in northeast China's Liaoning Province, he was diagnosed with polio when he was only 8 months old, which left him with foot deformities. For over six decades, he's been walking on feet of different sizes and valgus ankles.

"I used to wear shoes made by my grandma," Luan recalled. "But as I grew up, I began going to shoe stores and asked the owners to help me find suitable shoes."

In 2007, Luan came across two amputee friends, one wearing only a left shoe while another only the right one. After learning they had the same shoe size, Luan came to the idea that he could be a "matchmaker" for other amputees who also share this nuisance.

He decided to create a chat group named "One Shoe Bank" on QQ, a popular messaging app in China. People who needed either a left or a right shoe could exchange their shoes through the group. As more and more people wanted to join, Luan established more chat groups, with eventually over 5,000 members.

Luan thought creating a matchmaking platform was all he could do for the community of Chinese amputees and then in 2010, a surprise came in the form of some 20,000 shoes sent from shoe factories in the eastern Chinese city of Wenzhou, known as one of China's major shoe manufacturing hubs, with the help of the Liaoning Foundation for Disabled Persons.

"At first, I just felt curious and wanted to know more about how factories get rid of unwanted shoes," said Luan, who was flabbergasted by the large number of new shoes thrown into landfills.

After learning about their effect on the environment, he decided to go to shoe factories to collect disposable single shoes, pick comfortable ones and deliver them to people who needed them. Luan said most factories he visited responded well to the idea.

People who received the shoes would pay for delivery. But Luan had to spend his own money to look for single shoes and bring them back. 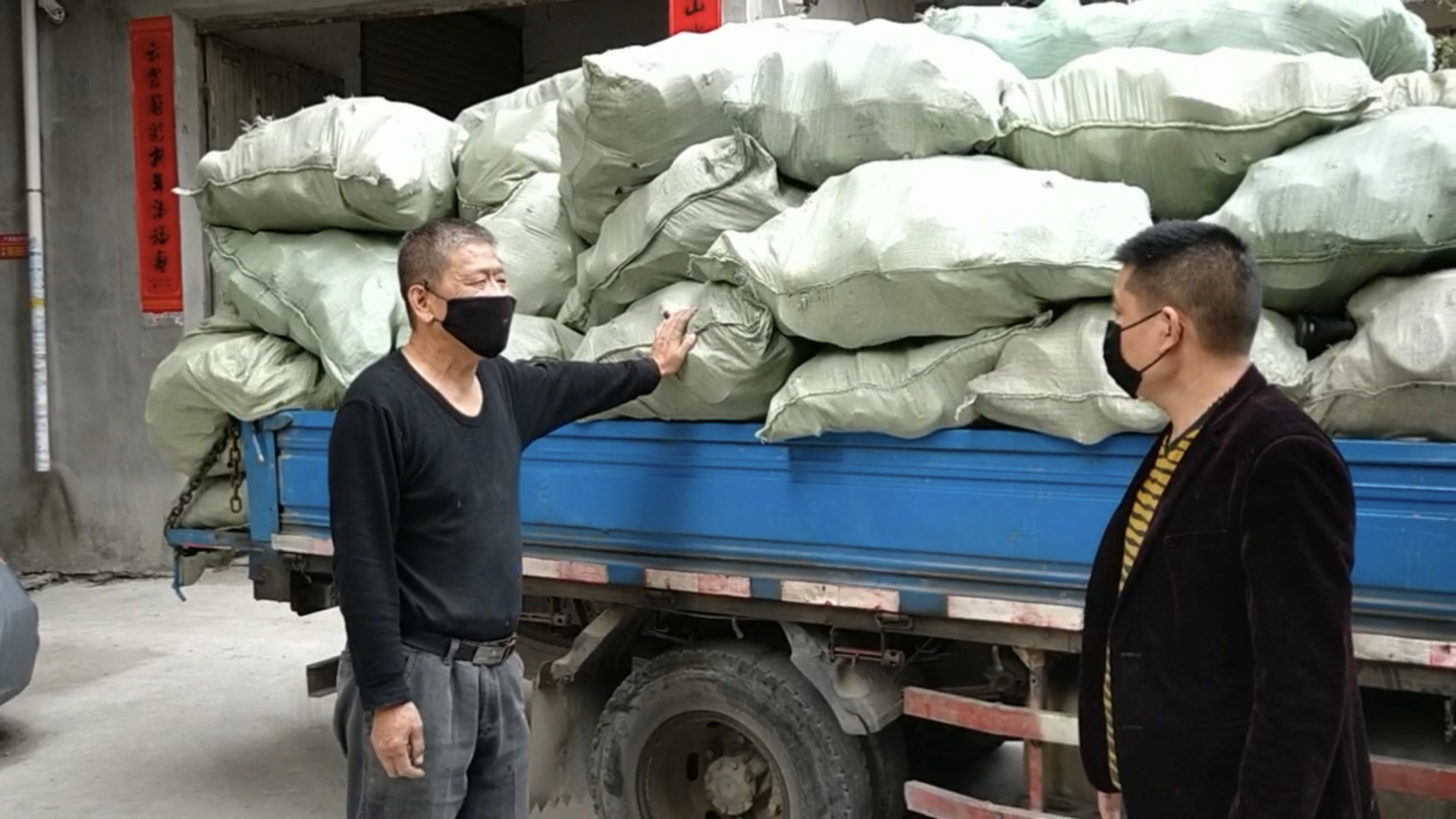 Luan and a shoe factory owner chat next to a truck loaded with single shoes. The shoes were given by a shoe factory in Putian, east China's Fujian Province, March 11, 2020. /courtesy of Luan Qiping

Luan and a shoe factory owner chat next to a truck loaded with single shoes. The shoes were given by a shoe factory in Putian, east China's Fujian Province, March 11, 2020. /courtesy of Luan Qiping

News of Luan's initiative spread. People from other provinces began volunteering to lend Luan a hand. After receiving Luan's package of single shoes, these volunteers would distribute them to those in need. So far, more than 300 people from across the country have volunteered their services.

In the past 14 years, 60,000 single shoes have been given out by the "One Shoe Bank" throughout China. For Luan, the "Bank" has become a career. He says seeing the daily struggle of people with physical disability gives him a sense of responsibility.

"Everyone has a different goal in life. I just want to do something valuable after retirement," said Luan. "This journey has been very difficult, but in the end worthwhile."

'One Shoe' becomes a program

There are more than 24 million people with physical disabilities in China, among which 2.26 million are amputees. Roughly 1.81 million lost one leg but some 60 percent of lower limb amputees do not use a prosthesis, according to the National Research Center for Rehabilitation Technical Aids.

Under the program, seven sportswear brands cooperated with each other, providing single shoes that are sold at half price and packaged in half-sized shoe-boxes. Through this program, consumers can buy and pay for one shoe only instead of a complete pair.

The idea of the program originated from Wang Shengtian from Alibaba's marketing department. This summer, he talked to a friend with disability about the shoes. During the conversation, Wang felt his friend's distress when it came to buying a single suitable shoe.

"We are so used to the fact that shoes are sold in pairs. But should we take it for granted?" Wang mulled.

The program is a business solution to meet the needs of a group of people, rather than a public welfare activity, said Wang, also the program's manager. "We plan to include more brands to the platform."

The shoebox of "One Shoe". /courtesy of Tmall

The shoebox of "One Shoe". /courtesy of Tmall

"I was very excited to find this program because it offered me the choice to buy a single shoe," said Zhu Yunfeng, a 25-year-old amputee athlete who has been preparing to compete in cross-country skiing and high-jump events during the upcoming Beijing 2022 Winter Paralympics.

Zhu lost his right leg in a car accident when he was 3 years old and was fitted with a prosthetic leg. But most of the time, he uses a crutch instead due to the discomfort caused by wearing the prosthesis. 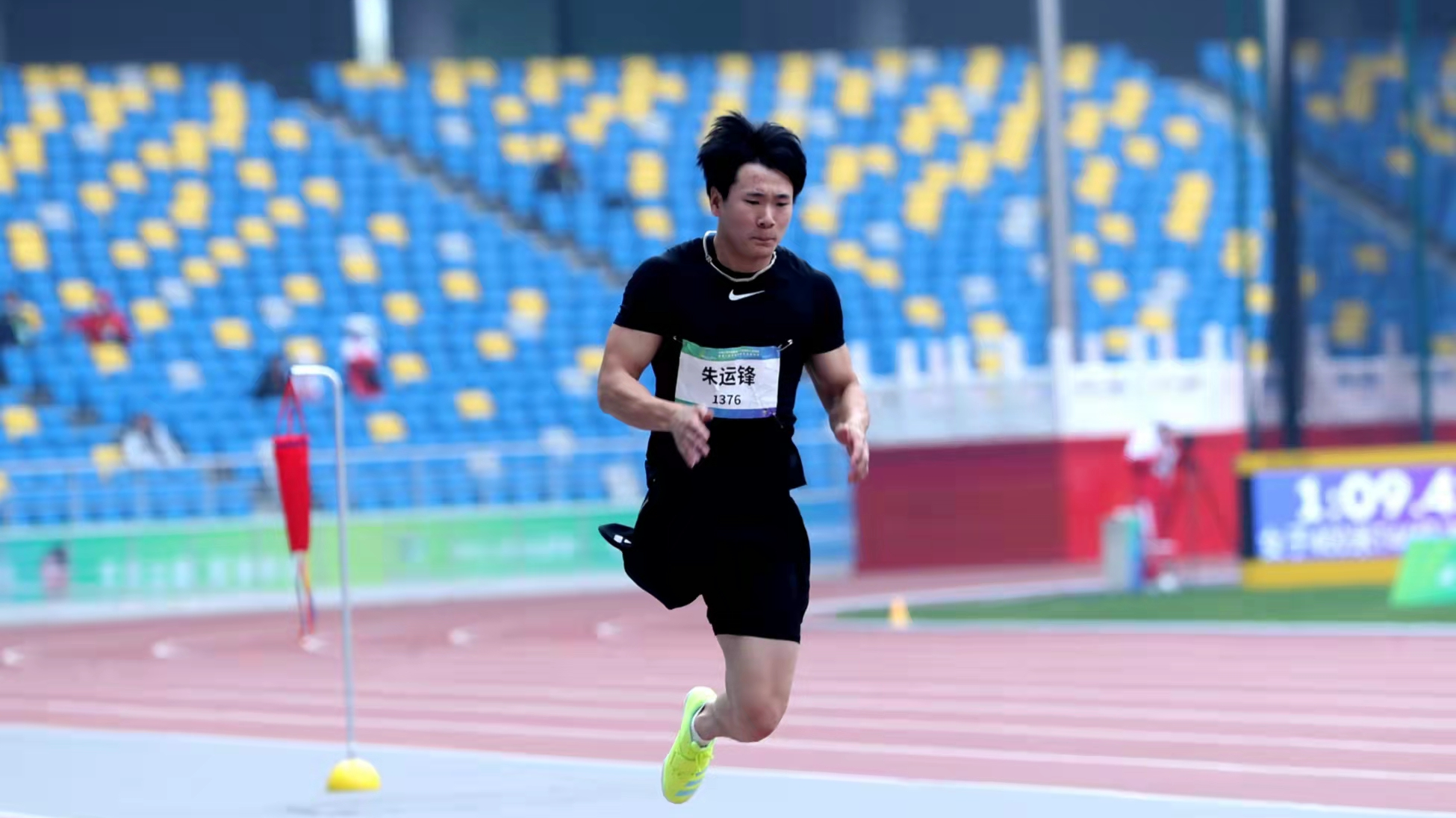 "I hoped there will be more types of professional sports shoes suited for people like me, such as the shock-absorbing shoes that can better protect my joints when running and jumping," said Zhu. "Currently, the choices are very limited."

"We expect that the program could run in a sustainable way," said Zhang Jingdan, assistant to the secretary-general of the China Commission of Promotion of Publicity for the Undertakings of Chinese Disabled Persons. "It needs efforts from both the government and businesses to explore suitable business service models for the disabled people."

From 'One Shoe' to personalized service

Despite being a progressive initiative, experts have pointed out that while the program could help disabled people who only need one shoe, it might not be inclusive enough to meet the various needs of people with disabilities.

"The needs of persons with disabilities are very personalized, like customized assistive devices which are currently very costly in China," said Yang Lixiong, associate dean of the Disability Institute at Renmin University of China. "To lower the price for personalized service, we need wider and more active market participation."

Disability is part of the human condition, and almost everyone will be temporarily or permanently impaired at some point in life, according to the 2011 World Report on Disability by the World Health Organization. Personalized service helps these people live more comfortably.

The "One Shoe" program is a type of personalized service, said Yang. "It's more of an advocacy campaign to raise public awareness on various needs of persons with disabilities than just offering them discounts."

Personalized service provides customized services that are tailored to an individual's need or preference. In China, it covers areas like customs, home improvement and travel.

"Personalized service not only meets the needs of a small group of people with disabilities, but also benefit all of us," said Shao Lei, dean of the Institute for Accessibility Development at Tsinghua University. "Everyone is equal to choose personalized service to live more comfortably."