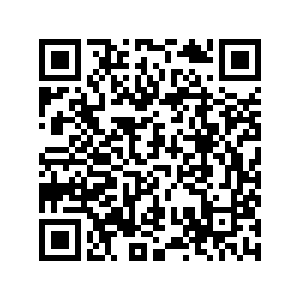 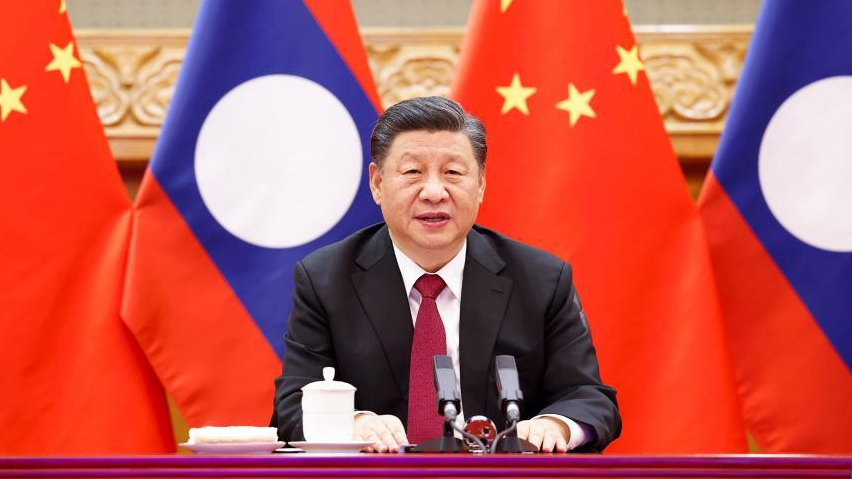 Xi noted that this year marks the 60th anniversary of the establishment of China-Laos diplomatic ties and is also the Year of China-Laos Friendship. Bilateral ties have withstood the test of changes in the international situation during the past 60 years, Xi said. The key to the two countries' strong ties is their adherence to common ideals, mutual trust and readiness to help and support each other through thick and thin, he stressed.

China stands ready to enhance strategic communication with Laos, promote the high-quality development of the Belt and Road Initiative (BRI), and build an unbreakable community with a shared future between the two countries, he told Thongloun. 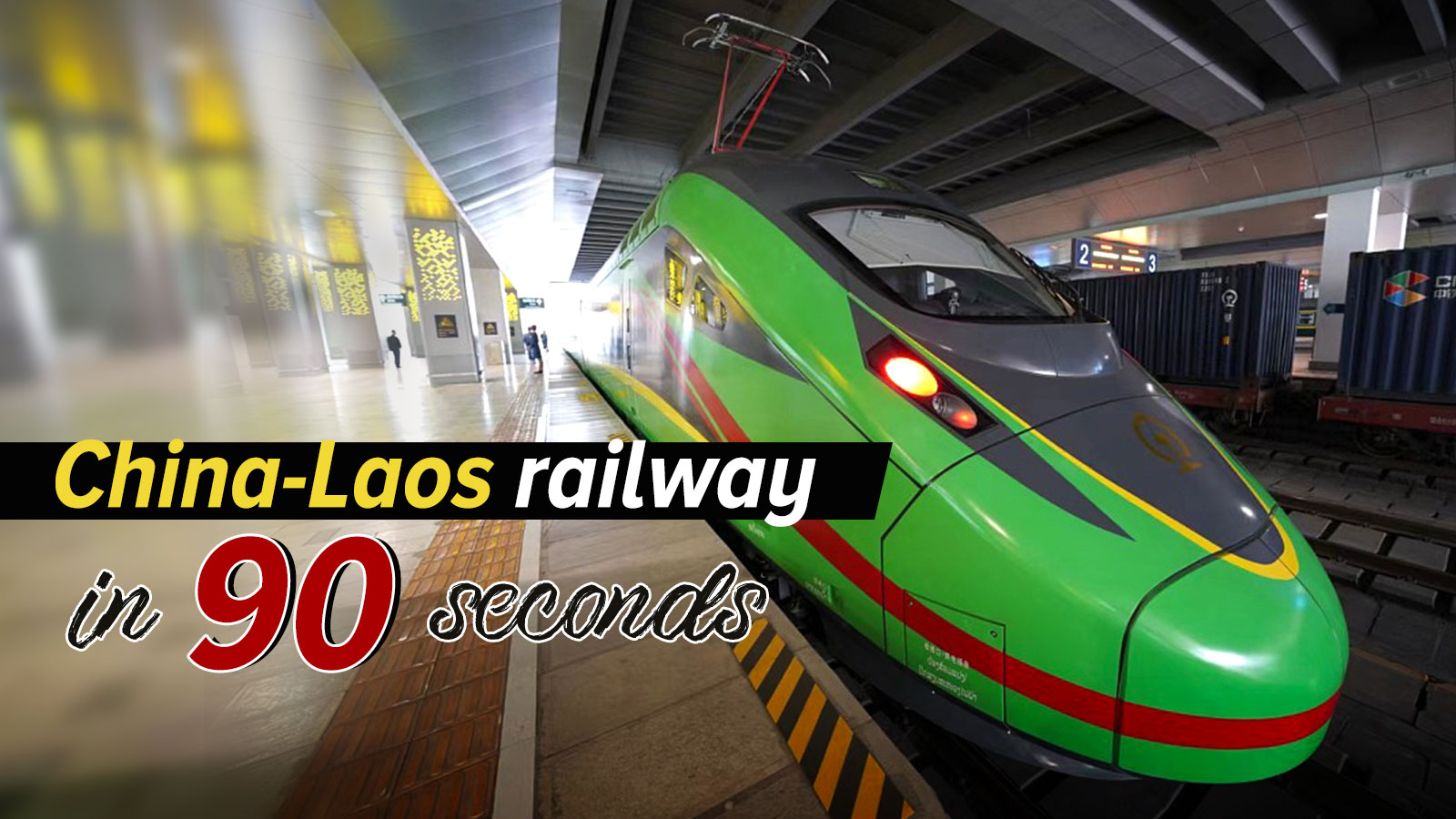 The 1,035-kilometer-long railway, connecting Kunming in southwest China's Yunnan Province with the Laotian capital of Vientiane, is a docking project between the China-proposed BRI and Laos' strategy to convert itself from a landlocked country to a land-linked hub.

The construction of the project started in December 2016. The electrified passenger and cargo railway is built with the full application of Chinese management and technical standards.

With the official opening of the railway, a train departing from Kunming in the morning will arrive in Vientiane in the evening on the same day, according to China State Railway Group Co., Ltd.

China-Laos railway: A railway of friendship, cooperation and prosperity 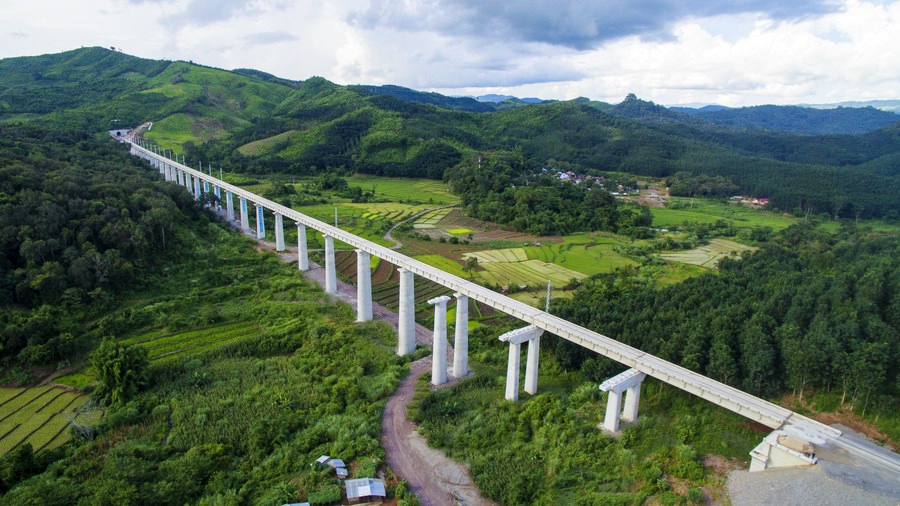 President Xi hailed the railway as a "flagship project" of the mutually beneficial cooperation between China and Laos and a "landmark project" of the high-quality BRI development.

Proposed by the Chinese president in 2013, the BRI comprises of the Silk Road Economic Belt and the 21st-Century Maritime Silk Road, aiming to build trade and infrastructure networks connecting Asia with Europe and Africa along and beyond the ancient Silk Road routes.

In recent years, China has followed a high-standard, sustainable and people-centered approach to promote the high-quality development of the Initiative, achieving mutually beneficial and win-win results among countries involved, Xi said.

With the opening of the railway, Laos' dream to become a land-linked hub will be realized, he said, calling for joint efforts to build an economic belt along the railway featured by high quality, sustainability and improvement of people's livelihood.

China will continue to provide Laos with COVID-19 vaccines and other anti-epidemic supplies, strengthen bilateral cooperation in health and rural poverty alleviation, and deepen youth, cultural and local exchanges between the two sides, said Xi.

Thongloun expressed pride in the opening of the railway, which he hailed "a dream come true" for the Lao people. With the help from China, Laos has eventually owned a modernized railway, he said.

The railway is a "bond" that enhances the alignment of the Laos' strategy to convert itself from a landlocked country to a land-linked hub with the BRI and an important milestone for Laos' efforts to modernize its infrastructure, he said. It will greatly boost the country's economic and social development, he added.

Chinese Premier Li Keqiang and Lao Prime Minister Phankham Viphavanh exchanged congratulations on the opening of the railway on Friday.